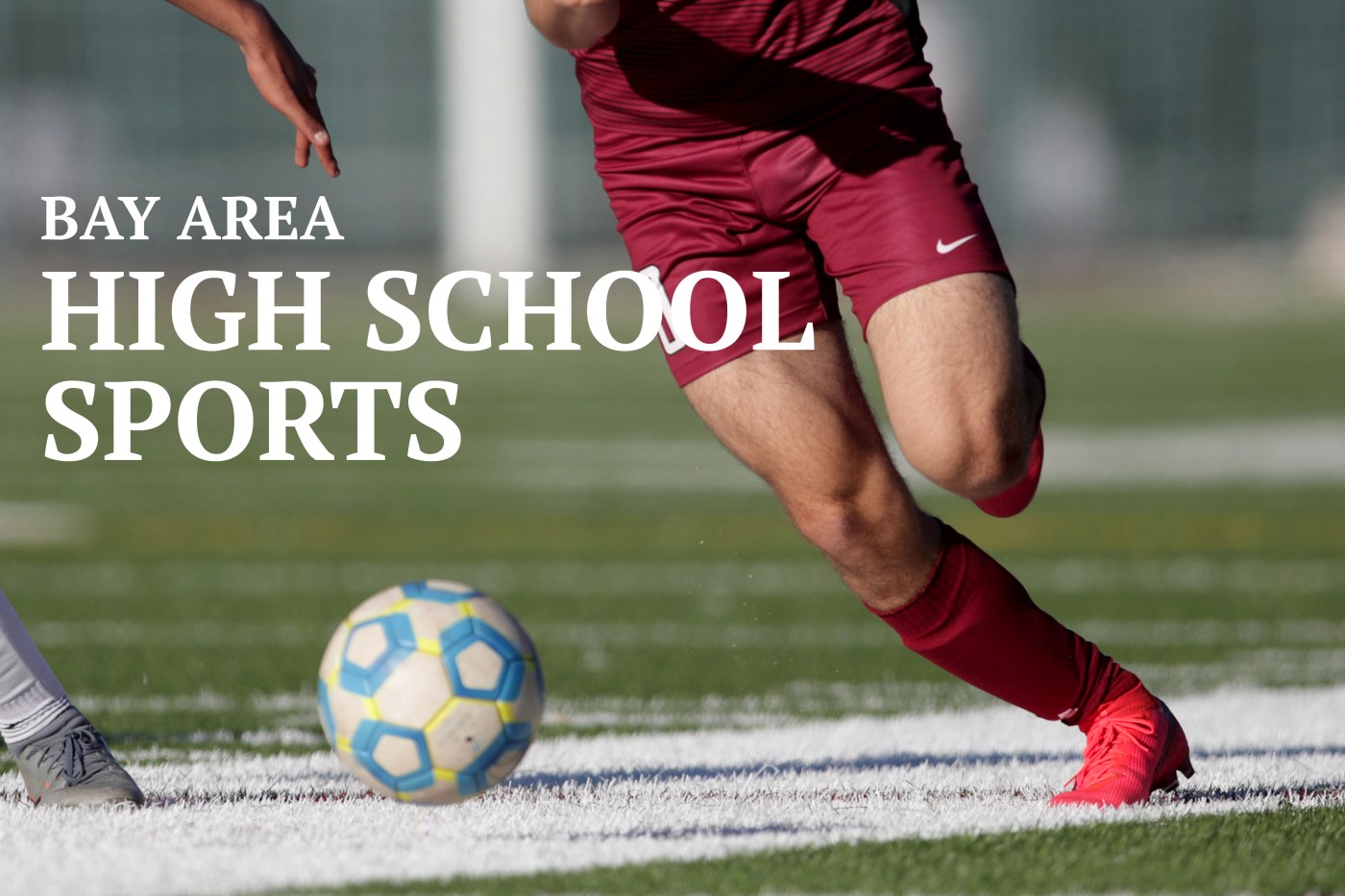 For the entire academic year, we will provide a list of candidates who stood out over the previous week and allow you, the reader, to vote for the winner.

This week, we consider performances between Jan. 17-23.

Vote as many times as you’d like until then.

Candidates for future Athlete of the Week polls can be nominated at highschools@bayareanewsgroup.com.

We also review stats submitted to MaxPreps by coaches/team statisticians.

On to the nominees:

Gabe Baima, Hillsdale soccer: Had one goal in a 2-1 victory over Half Moon Bay and also scored a goal in a 4-0 win over South San Francisco. The Knights improved to 7-4-1 overall and 2-1 in the Peninsula Athletic League’s Ocean Division. Baima leads the team with 14 goals this season.

Miles Karandikar, Leigh basketball: Facing the only team in the Blossom Valley Athletic League’s Mt. Hamilton Division without a loss, Karandikar scored 18 points to help lead his team past Pioneer 50-35. Leigh improved to 13-5 overall and 3-1 in the league.

Daniel Louie, Menlo School soccer: The senior scored five goals in West Bay Atheltic League victories over Priory and Eastside Prep. He had a hat trick in a 3-0 victory over Priory, scoring two goals in the final five minutes. He also had two goals in the win over Eastside

Enoedis Quintana, Santa Teresa soccer: The junior scored three goals and assisted on another as Santa Teresa, playing on the road in Morgan Hill, defeated Live Oak 5-0 in Blossom Valley Athletic League Santa Teresa Division play. The Saints are 7-3-1 overall and 3-2 in the league. Among stats reported to MaxPreps, Quintana leads the CCS in scoring with 44 points (20 goals, four assists).

Blackhawks miss Pius Suter’s efficiency, consistency as he delivers it for Red Wings