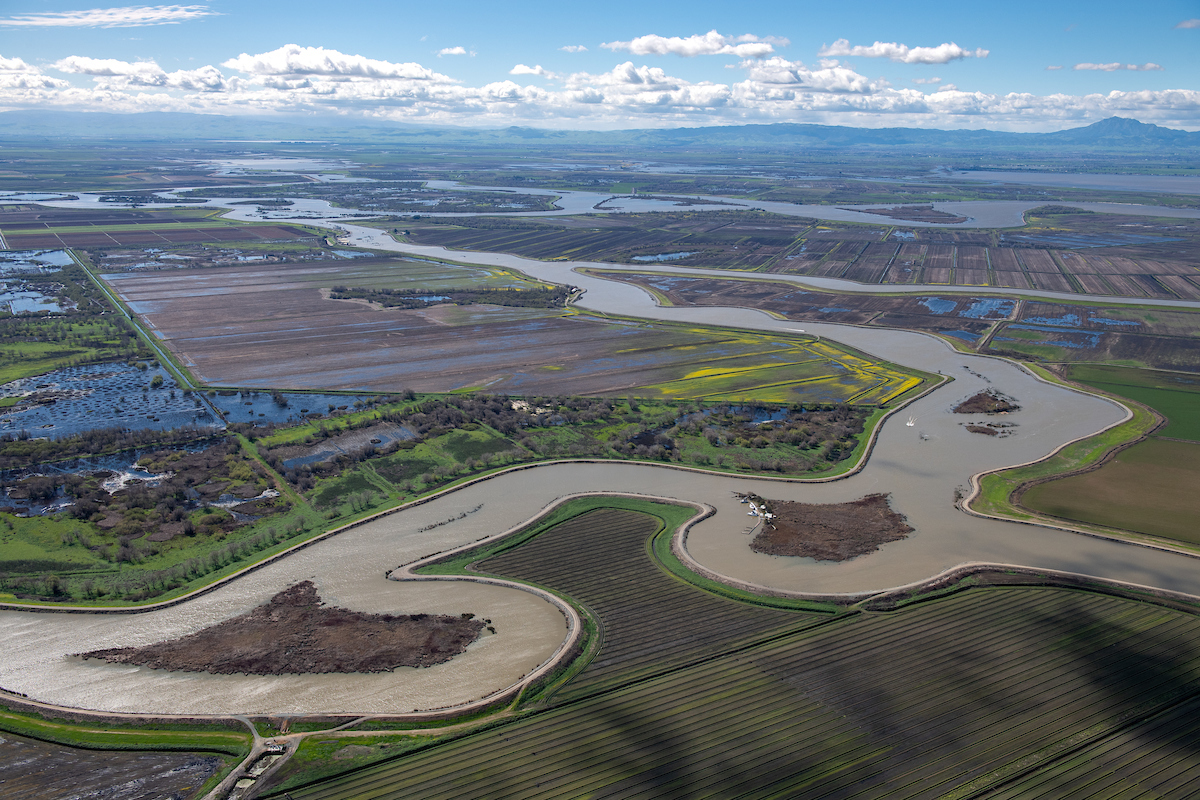 Will the fifth time be the charm for California’s decades-long effort to replumb the Sacramento-San Joaquin Delta so that more Northern California water can be transported to Southern California?

Don’t count on it.

Last week, the state Department of Water Resources released a draft environmental impact report on the latest iteration of the 57-year-long effort to change the Delta’s role in water supply, a 45-mile-long tunnel officially named the “Delta Conveyance.”

The 3,000-page document immediately drew the responses that have accompanied past versions — big municipal and agricultural water agencies were in favor of it because it would, they hope, increase water deliveries south of the Delta, and environmentalists were against it, saying it would further damage the Delta’s already bruised ecosystem.

That fundamental conflict has tied up the project in its various forms ever since it was first proposed in 1965 as a “peripheral canal” to complete the California Water Project (CWP).

The CWP is primarily a massive dam on the Feather River whose reservoir feeds water into the Sacramento River and the California Aqueduct, which pulls water out of the southern edge of the Delta for shipment southward. They were still under construction when the peripheral canal was proposed and without it, water managers said, the CWP could not deliver on its promises to downstate water agencies.

The canal would have diverted water out of the Sacramento River south of Sacramento and carried it 43 miles around the Delta to the head of the California Aqueduct near Tracy. Pat Brown, the CWP’s political champion, was still governor when the canal was first proposed and his son, Jerry, took up the cause upon becoming governor a decade later.

The younger Brown pushed hard for legislative approval of the project, arguing that it would improve the Delta habitat by avoiding the negative effects on flows caused by the California Aqueduct’s massive pumps.

Twisting arms and promising public works projects for holdout legislators, Brown finally won approval of a peripheral canal bill, only to see it repealed in a 1982 referendum.

Environmental groups formed a strange bedfellows alliance with big agribusiness interests, which believed the canal would not deliver enough water, on the successful campaign to reject the project.

The two Republican governors who followed, George Deukmejian and Pete Wilson, made fitful efforts on alternatives, such as a “through-Delta” canal or agreements that would deliver more water while improving the Delta’s habitat.

Those efforts failed and the Democrat who succeeded Wilson, Gray Davis, clearly didn’t want to touch the issue — having witnessed the conflict up close as Jerry Brown’s chief of staff.

However, after Davis was recalled in 2003, Republican successor Arnold Schwarzenegger gave it a new try, working out a scheme to replace the peripheral canal with twin tunnels that, at least on paper, could be built without legislative or voter approval.