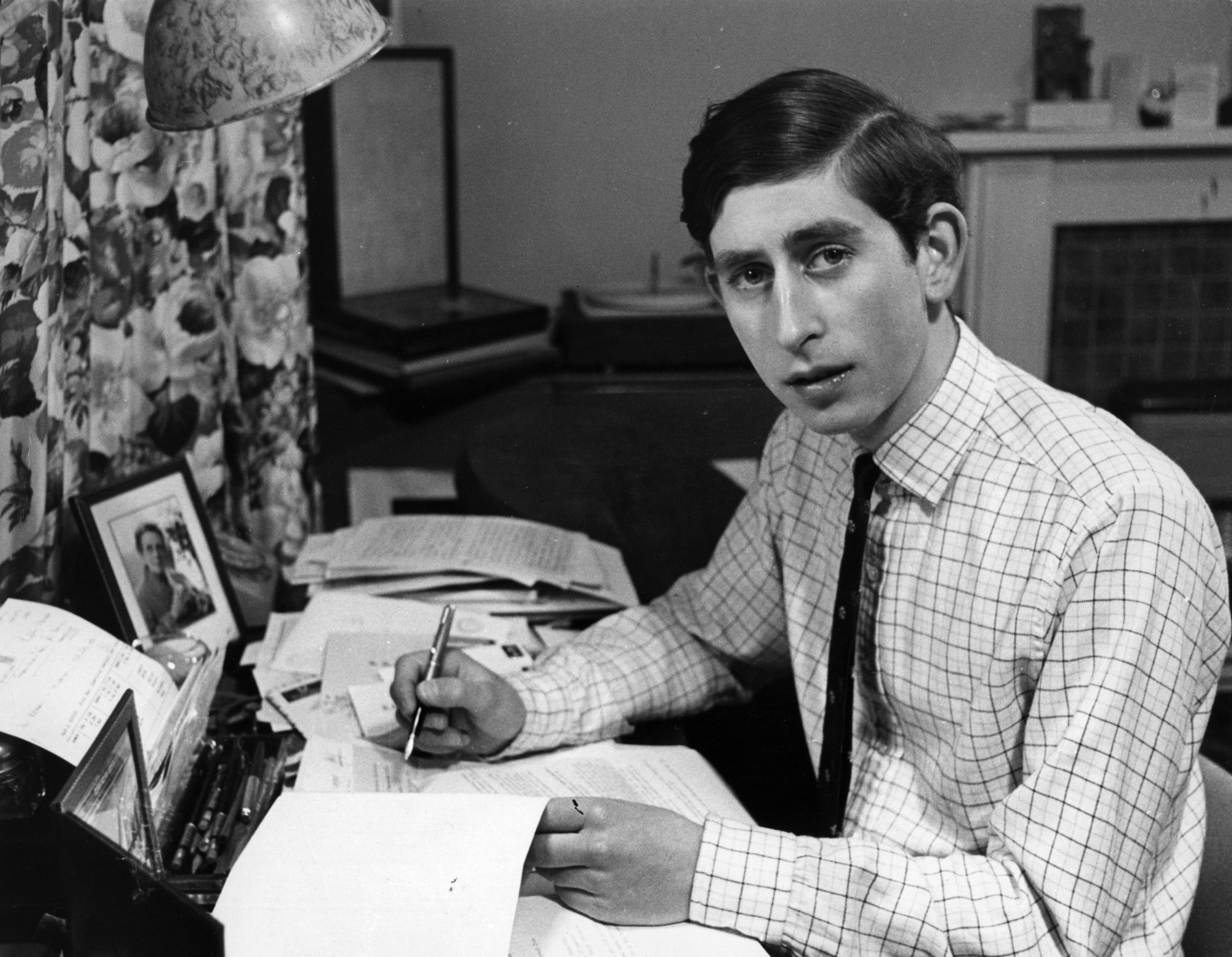 King Charles III is, believe it or not, the first monarch in our history to be educated in a school.

His Majesty, 73, is also the first ever King or Queen of the United Kingdom to hold a university degree.

Yep, our late Queen didn’t attend an actual school, but was instead educated at home by a range of tutors – normal for a daughter from a royal or wealthy family during that period of time.

So, where did The King study? And where did he go to university?

Here’s all you need to know.

Where did King Charles go to school?

While The Queen didn’t go to school, Her Majesty’s son attended several as a youngster.

King Charles III began his education beyond the home at Hill House School in Knightsbridge, in the Royal Borough of Kensington and Chelsea, London, when he was aged six.

When the young Prince Charles attended the school from 1956, Townend – who was reportedly only known as ‘The Colonel’ – was its headmaster as well as founder.

He was said to operate with the motto: ‘A child’s mind is not a vessel to be filled but a fire to be kindled.’

The King only attend the school for nine months, from November 1956 until summer 1957.

In a 2002 obituary for Townend by The Independent, a school report from the time was quoted as calling His Majesty ‘determined but slow, with above-average intelligence’.

In September 1957, The King was moved to Cheam Preparatory School in Headley, Hampshire – the oldest prep school in the country, which first opened its doors in 1645.

His father, Prince Philip, The Duke of Edinburgh, had previously been a pupil there.

The King remained a pupil at Cheam until 1962, when he was moved to Scotland boarding school Gordonstoun.

Prince Philip was also a student at Gordonstoun, which is still open and located in the town of Elgin, Moray in the Scottish Highlands.

The Duke joined in 1934, arriving in its founding year, and was one of German founder Kurt Hahn’s star pupils – despite a school report saying he was ‘often naughty but never nasty’.

By all accounts, Philip thrived under the school’s ‘unique educational …read more

Many trapped in Florida as Ian heads toward South Carolina