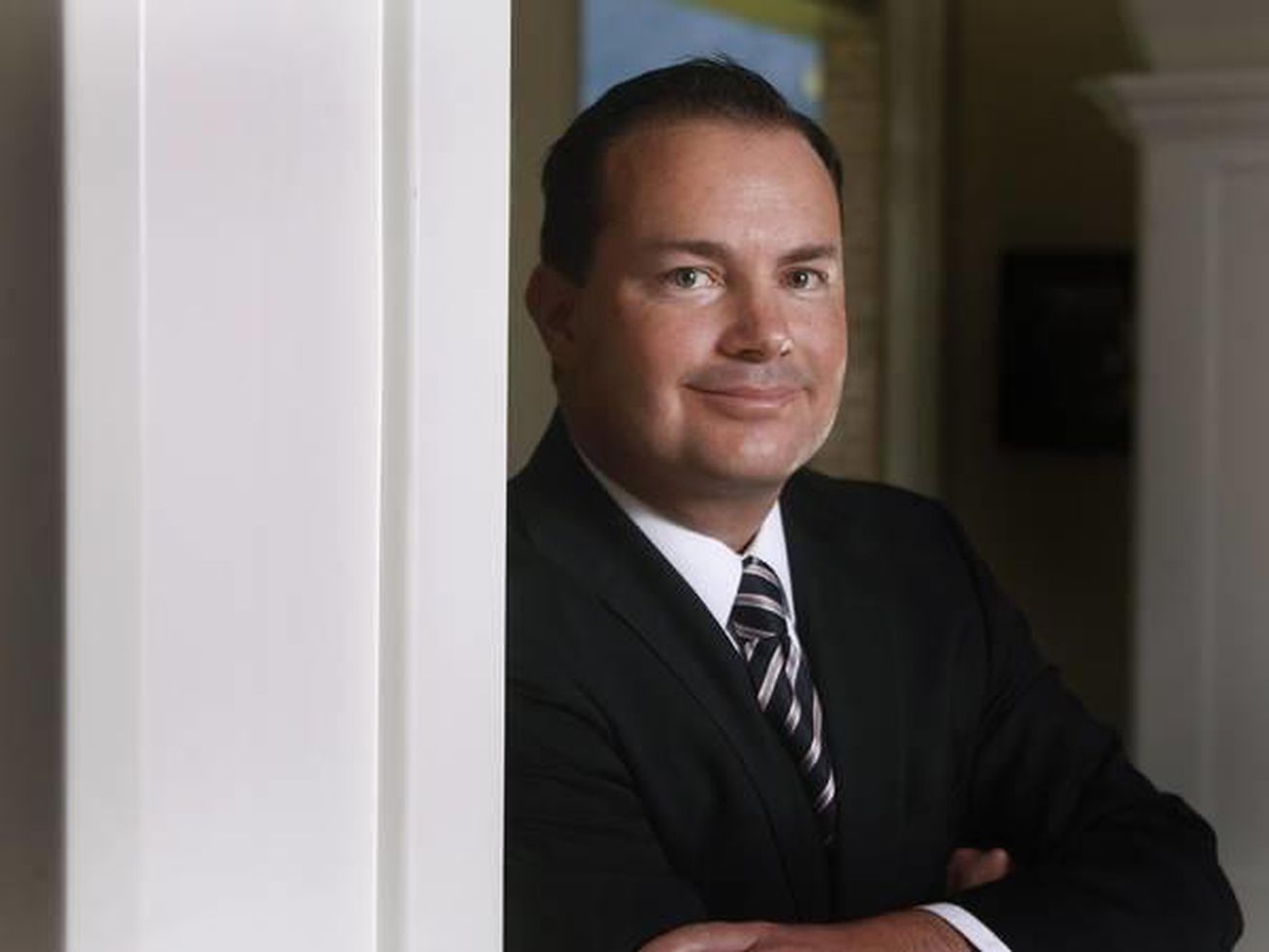 SALT LAKE CITY — Sen. Mike Lee lamented the destruction of historical statues across the country, and says the liberal media is responsible for an “all-out war” on the founding of the United States.

“It’s a sad development. This is a movement. These lawless violent mobs must be stopped. Law enforcement has to stop them and our elected leaders need to support the police against the mobs,” the Utah Republican told Brian Kilmeade on Fox News Radio.

“What we’re witnessing really is an all-out war on the founding of our country by the elite liberal media,” he said.

Lee said The New York Times has “explicitly” said its 1619 Project is designed to undermine the founding of the nation and its author has “proudly taken credit for the violence and the rioting” in the country.

The 1619 Project is an ongoing initiative from The New York Times Magazine that began in August 2019, the 400th anniversary of the beginning of American slavery. It aims to reframe the country’s history by placing the consequences of slavery and the contributions of black Americans at the center of the national narrative, according to the Times.

Times reporter Nikole Hannah-Jones won the 2020 Pulitzer Prize for Commentary for the 1619 Project.

“But what I don’t understand is why people who are supposedly part of polite, educated society stand back, watch this, and do nothing to decry it, do nothing to distance themselves from it, do nothing to say this is wrong. Instead many of them are taking credit for it, and I find that shameful,” he said.

Lee said he agrees with President Donald Trump’s intention to assign U.S Marshals to protect national monuments. He said the threat of going to prison could serve as a deterrent.

Lee condemned protesters targeting an 1876 statue of Abraham Lincoln in Washington, D.C. The Emancipation Memorial, depicting Lincoln standing over a kneeling black man and his broken shackles, is meant to commemorate his 1863 proclamation freeing enslaved people in the rebel states at the height of the Civil War.

“This is the president who issued the Emancipation Proclamation, who led a noble effort to overcome slavery. This doesn’t make sense,” he said, adding protesters should celebrate Lincoln, not denigrate him and topple his statue.

In the radio interview, Lee said the appropriate response to disliking or being offended by a statue is to get elected officials to do something about it.

“But it’s not appropriate to just take the law into your own hands and decide that you’re going to destroy it. That‘s wrong. We’ve got to stop it,” he said.

Lee said he would oppose removing memorials to historical figures such as Lincoln, George Washington and James Madison.

“There’s no one who claims that those people were perfect. They themselves didn’t claim that they were perfect,” he said. “Nonetheless they …read more

The federal government extended the Paycheck Protection Program after $130 billion out of $660 billion went uncollected. Here’s what new applicants need to know.

The summer without festivals