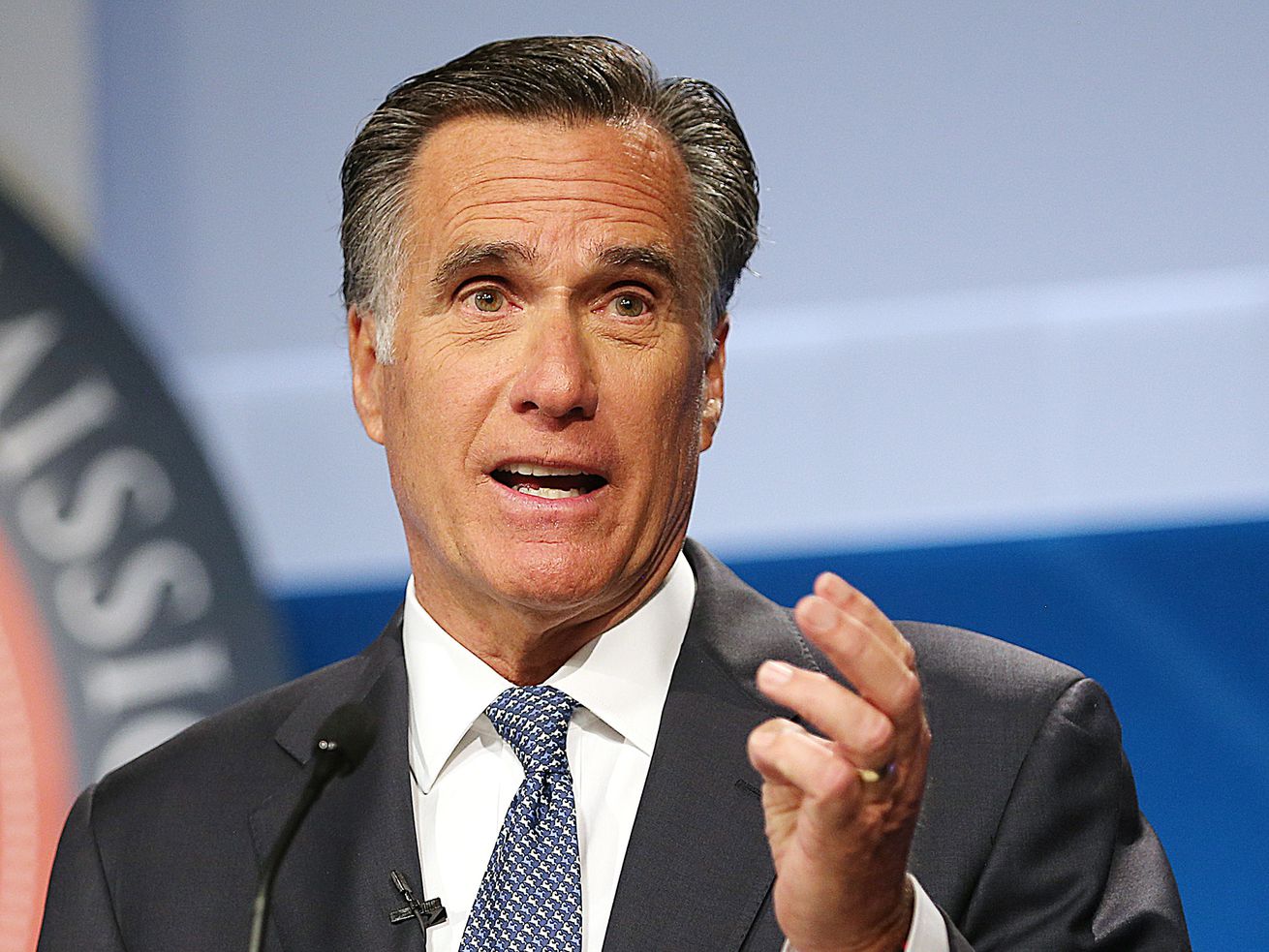 Romney’s opposition to Democratic Sen. Tim Kaine’s proposal puts him at odds with his Utah’s Republican senior, Sen. Mike Lee, who has voiced support after emerging from a classified briefing on the airstrike that killed Iranian Gen. Qasem Soleimani.

“During this time of heightened tensions with Iran, I believe this resolution would undermine our deterrent capability and send the wrong message to Iran,” Romney said in a statement.

Romney said the resolution as drafted would tie the president’s hands in responding to further potential Iranian aggression.

“The balance of powers between the executive and legislative branches related to the use of military force is a longstanding issue of debate, and it is a debate we should have,” he said. “However, with American troops in harm’s way, now is not the proper time and this resolution is not the right approach.”

Romney was among a handful of Republicans reportedly considering whether to join Lee and Sen. Rand Paul, R-Ky., in favoring the resolution, which would direct Trump to remove U.S. forces from any hostilities against Iran within 30 days of its enactment.

Lee said he was undecided about Kaine’s resolution until Trump administration officials in the briefing sent a message to not discuss or debate the appropriateness of further military action against Iran. He has said the U.S. should not engage in further hostilities with Iran without congressional approval or a declaration of war.

Kaine, D-Va., has agreed to amend the resolution to remove language that disparages the president and disapproves of his strike against Soleimani, according to Lee.

Lee said fellow Republicans should view the resolution as a “completely noncontroversial measure” that restates the Constitution’s declaration that Congress shall have sole power to declare war, according to The Hill.

“That is a perfectly unremarkable statement,” he said. “The fact that this would be objectionable to anyone in either political party is really saying something.”

If it passes the Senate, the House would also need to approve the measure before it could go to the White House, where Trump would be expected to veto it. The Senate, however, might not take up the resolution until after the impeachment trial.

The Democrat-controlled House passed its own war powers resolution last week. All four Utah congressmen voted against it.

Also Tuesday, the House Foreign Affairs Committee held the first congressional hearing on Iran since the killing of Soleimani. It turned into a partisan debate over whether the strike was justified and whether Americans are safer as a result of his death.

“I wanted Secretary Pompeo here today because I think the administration is not being straight with the country or the Congress,” he said.

Jillian Michaels Shares Must-See Overweight Photo of Self at 175 lbs.

Kent Bazemore Has No Plans To Pursue Buyout With Kings