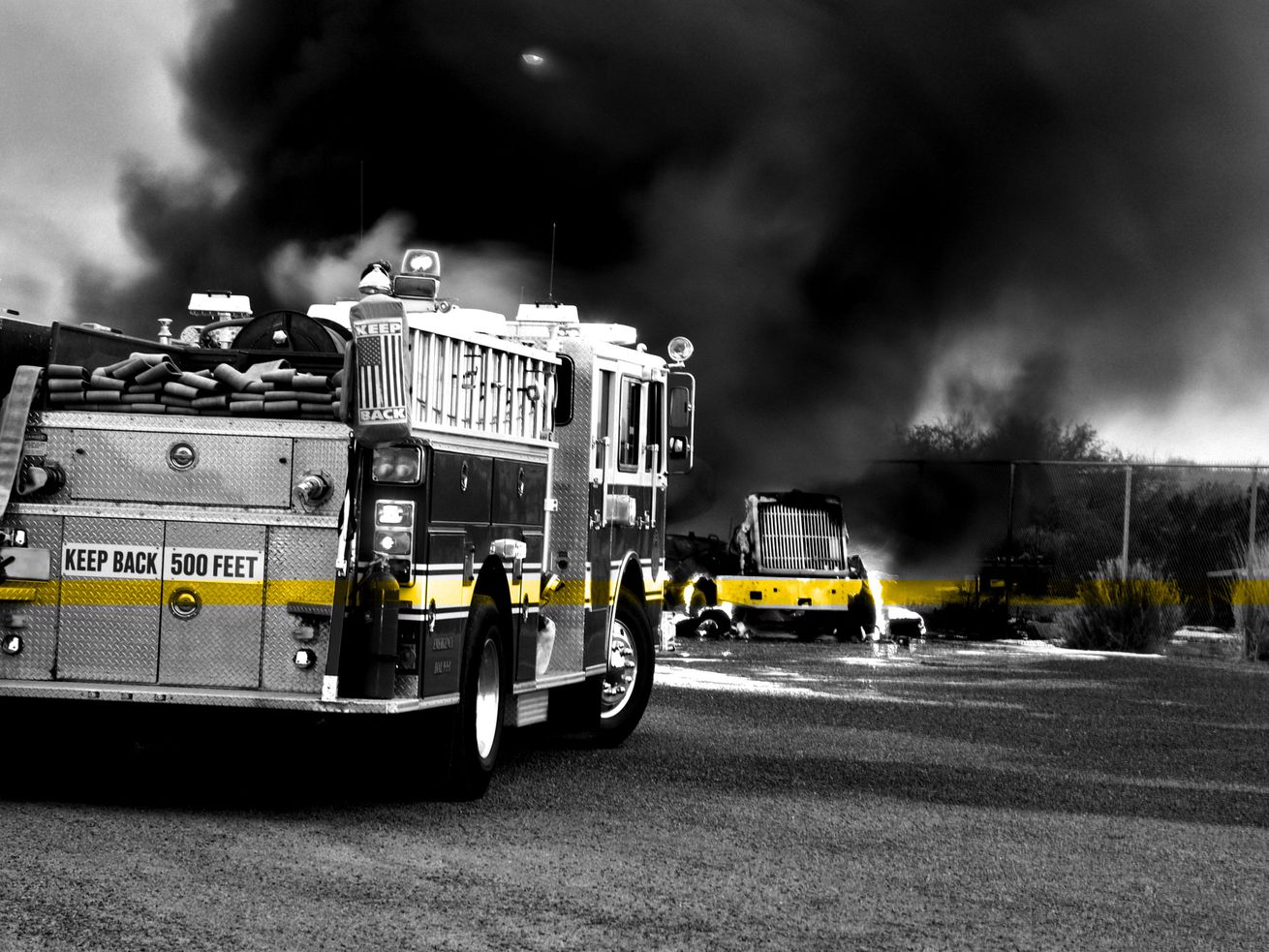 SALT LAKE CITY — A Taylorsville woman accused of setting fires in her apartment in July was charged Wednesday with again setting her apartment on fire and then falsely claiming her children had been murdered.

On Sunday, emergency crews responded to a fire in a basement apartment at 3421 W. 4700 South and found flames coming through a window and Bustamante screaming for help, according to charging documents.

A firefighter broke out a window and pulled Bustamante to safety. That’s when she claimed that “her brother was still inside and was trying to murder her and that he had already murdered two people inside,” the charges state.

When firefighters entered the apartment, they found a curtain on fire on top of a gas stove, a second fire in a common room where curtains above a couch were burning, and another fire in a bedroom, according to the charges.

Firefighters did not find anyone else in the apartment, but did find smoke detectors “intentionally dislodged from their mounting system,” the charges state.

An investigator determined the fires were intentionally set and Bustamante’s claim that her brother killed her children was false, according to charging documents.

The charges note that Bustamante, who is also known as Crystal Brandy Childers, is already charged with reckless burning for setting two fires at the same duplex in July.

“Bustamante told officers she intentionally set the fires in order to get the police and fire department to come to her apartment,” according to the charges. “Bustamante has had several unsuccessful attempts at supervised probation,” including being terminated from mental health court due to multiple violations.