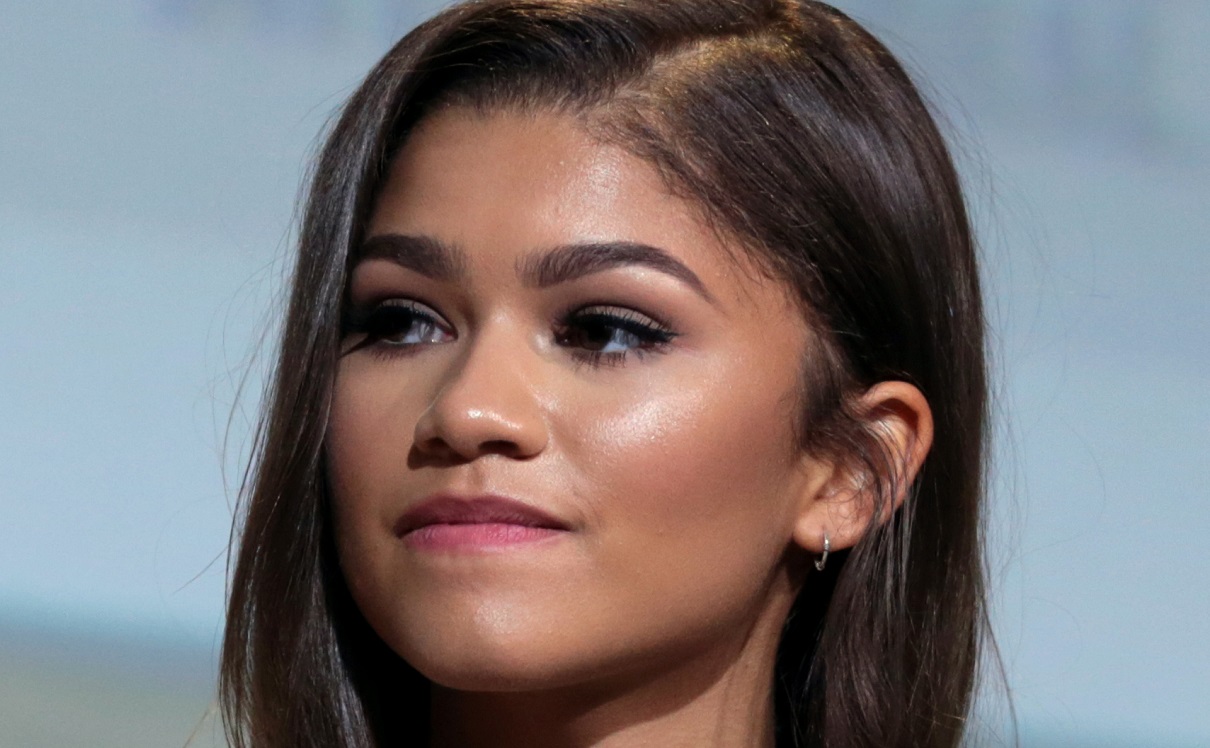 Euphoria star Zendaya will appear next on the big screen in the Sam Levinson romantic drama Malcolm & Marie opposite Denzel Washington‘s son John David Washington (Spike Lee‘s BlacKkKlansman, Ballers). Levinson, who wrote and directed the film, is also the creator of the HBO series Euphoria.

Zendaya and #Euphoria creator Sam Levinson have teamed up for a new movie called #MalcomAndMarie that co-stars John David Washington from #Tenet. Netflix just bought the rights to the film for $30 million. Read more at the link in bio

Washington plays filmmaker Malcolm who expects great things in his career following a successful movie premiere. But when he returns home with his girlfriend (Zendaya), things between the young couple change.

Deadline is reporting that Netflix is wrapping up a deal near $30 million for worldwide rights to Malcolm & Marie, a Sam Levinson-directed romantic drama that stars Zendaya and John David Washington. Shot quietly during the production lockdown on 35mm in black and white with help from Fotokem, Malcolm & Marie was the first post-pandemic film to complete production. Washington plays a filmmaker who returns home with his girlfriend (Zendaya) following a celebratory movie premiere as he awaits what’s sure to be imminent critical and financial success. The evening suddenly takes a turn as revelations about their relationships begin to surface, testing the strength of their love. #malcomandmarie #johndavidwashington #zendaya #Netflix

The man who changed PepsiCo and launched the 'cola wars' died on Sunday. Here are some of Donald Kendall's most memorable business moves as CEO.

The film, which was shot this summer during the pandemic entirely at the Caterpillar House in Carmel, California, adhered to strict COVID-19 safety protocols. It’s being touted as the first film to be written, directed, and completed during pandemic in the US.

Rights for the black-and-white film Malcolm & Marie were recently bought by Netflix for a reported $30 million. A portion of the proceeds of the Netflix sale will go to the non-profit organization Feeding America, to support children and families struggling with hunger particularly this school year.

McDonald’s customers are furious over the loss of All Day Breakfast, but workers and franchisees are pushing for it to disappear forever

Living in a neighborhood with a homeowner’s association: 6 tips for finding the right fit