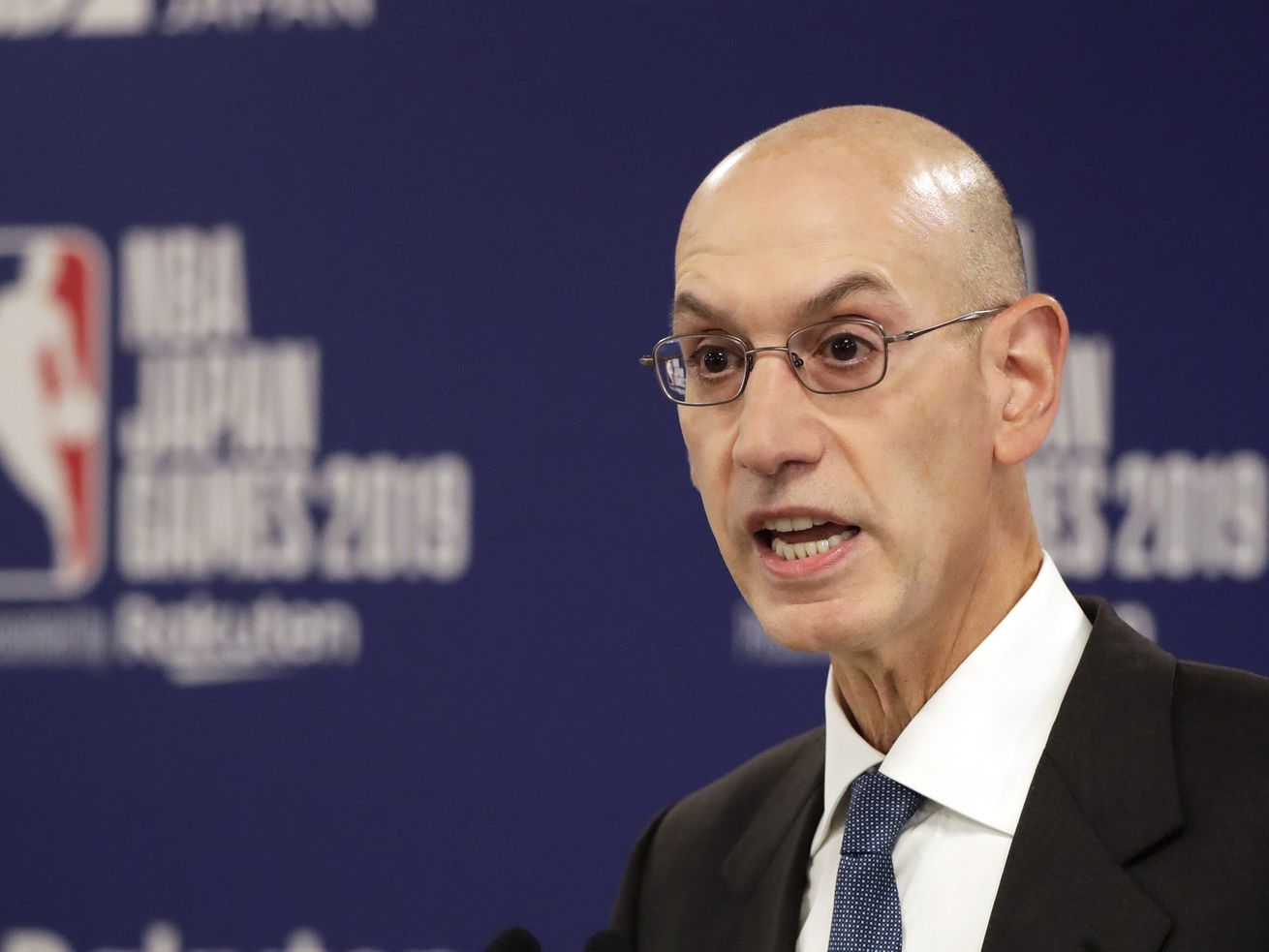 In this Oct. 8, 2019, file photo, NBA Commissioner Adam Silver speaks at a news conference before an NBA preseason basketball game between the Houston Rockets and the Toronto Raptors in Saitama, Japan. The league announced Friday that 16 players have tested positive for coronavirus. | Jae C. Hong, AP

SALT LAKE CITY — As NBA players returned this week to the markets in which they play in preparation for the 2019-2020 season restart in Orlando, they’ve undergone the first of what will be many coronavirus tests.

On Friday morning, ESPN’s Adrian Wojnarowski reported and the league and players association jointly announced soon after that 16 of 302 players have tested positive for the virus.

“Any player who tested positive will remain in self-isolation until he satisfies public health protocols for discontinuing isolation and has been cleared by a physician,” the announcement read.