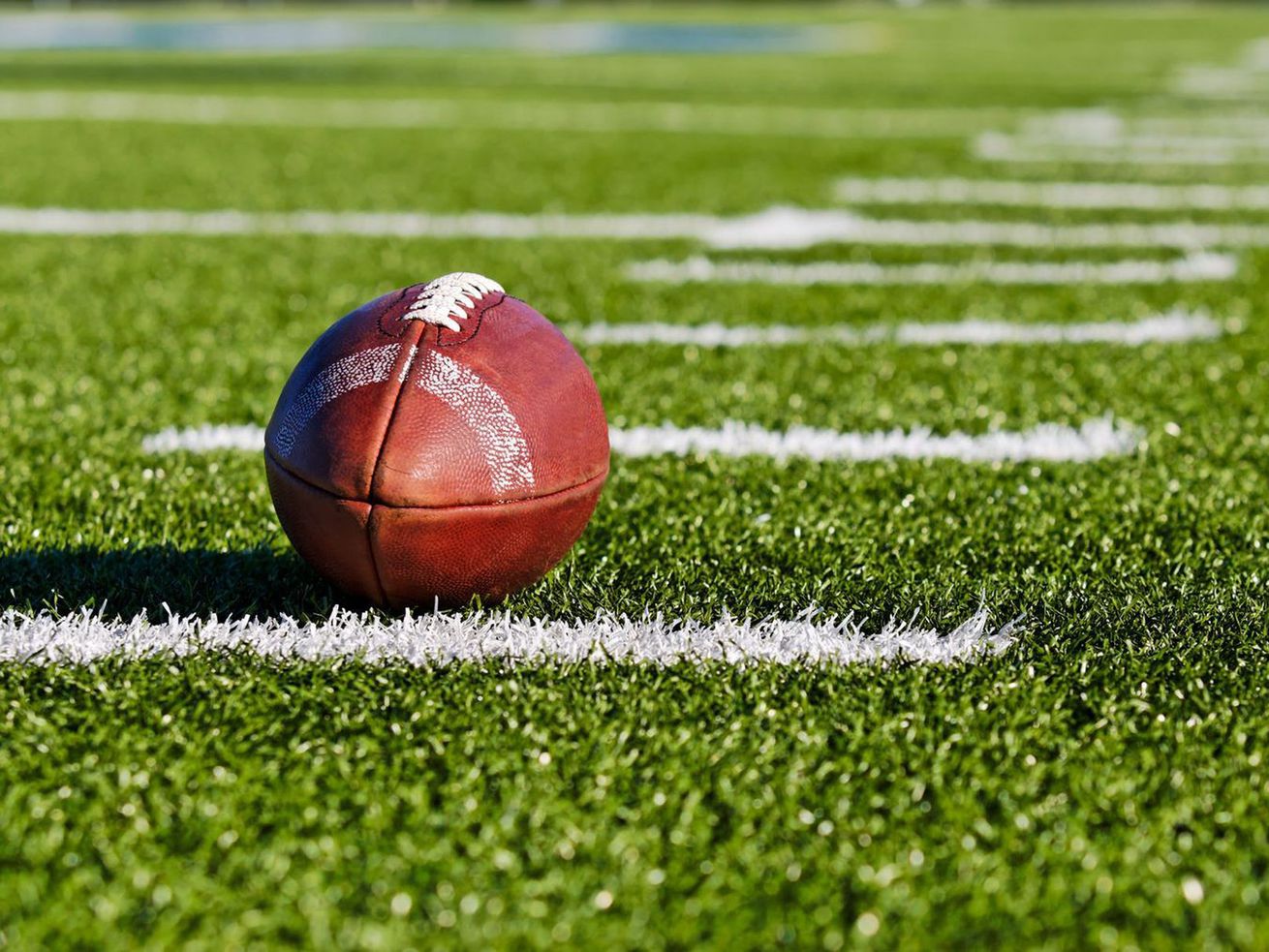 SALT LAKE CITY — In 2A action, Summit Academy and North Sanpete stayed undefeated with wins thanks to spectacular offensive performances.

Summit Academy’s offense was firing on all cylinders in a 56-30 win over Timpanogos (box score), marking its season high in points scored.

The Bears’ defense was also huge, forcing five turnovers, including a 38-yard interception return for a touchdown courtesy of Trey Bailey. Jaxon Case was a workhorse, scoring four rushing touchdowns and quarterback Joe Garlick was yet again impressive with three passing touchdowns to Koa Sylvester, Russ Oliver and Titan Kilgore.

North Sanpete’s offense was yet again impressive in a 51-13 victory on the road at Grand (box score).

Friday’s win marked the third straight game in which the Hawks have scored 50 points or more. North Sanpete did its damage early, scoring 48 of the 51 points in the first half. PJ Cook had a 50-yard fumble recovery for a touchdown that set the the tone in the first quarter. Jordan Watts rushed for two scores, Trevin Morley rushed for another and quarterback Morgan Bowles threw three touchdowns passes, including two to Cole Mickel.

“We created some turnovers early in the game that led to a defensive score and good field position. The energy was great on and off the field no matter who was in the game which is great to see as a head coach,” North Sanpete coach Rhett Bird said.

BYU’s Tristen Hoge had COVID-19, now has pneumonia and will miss games, his father says

Juab was another 2A team that got its offense rolling, scoring a season-high 44 points in a 44-0 win over Emery (box score).

Alex Jackson was key for the Wasps, throwing three touchdown passes to three different receivers — Brayden Lawton, Dawson Olsen and Luke Bailey — and rushed for one more. Boden Ballow also scored on the ground. Juab’s defense was strong the whole night, earning its first shutout of the season.

“I was happy with our week of practice and our execution tonight. The players played well and it was an awesome evening honoring our great nation and remembering the heroes associated with 9/11,” Juab head coach Mike Bowring said.

A common theme among top 3A performers on Friday, Richfield’s offense exploded for a season-best 42 points in a 42-14 win over Manti …read more