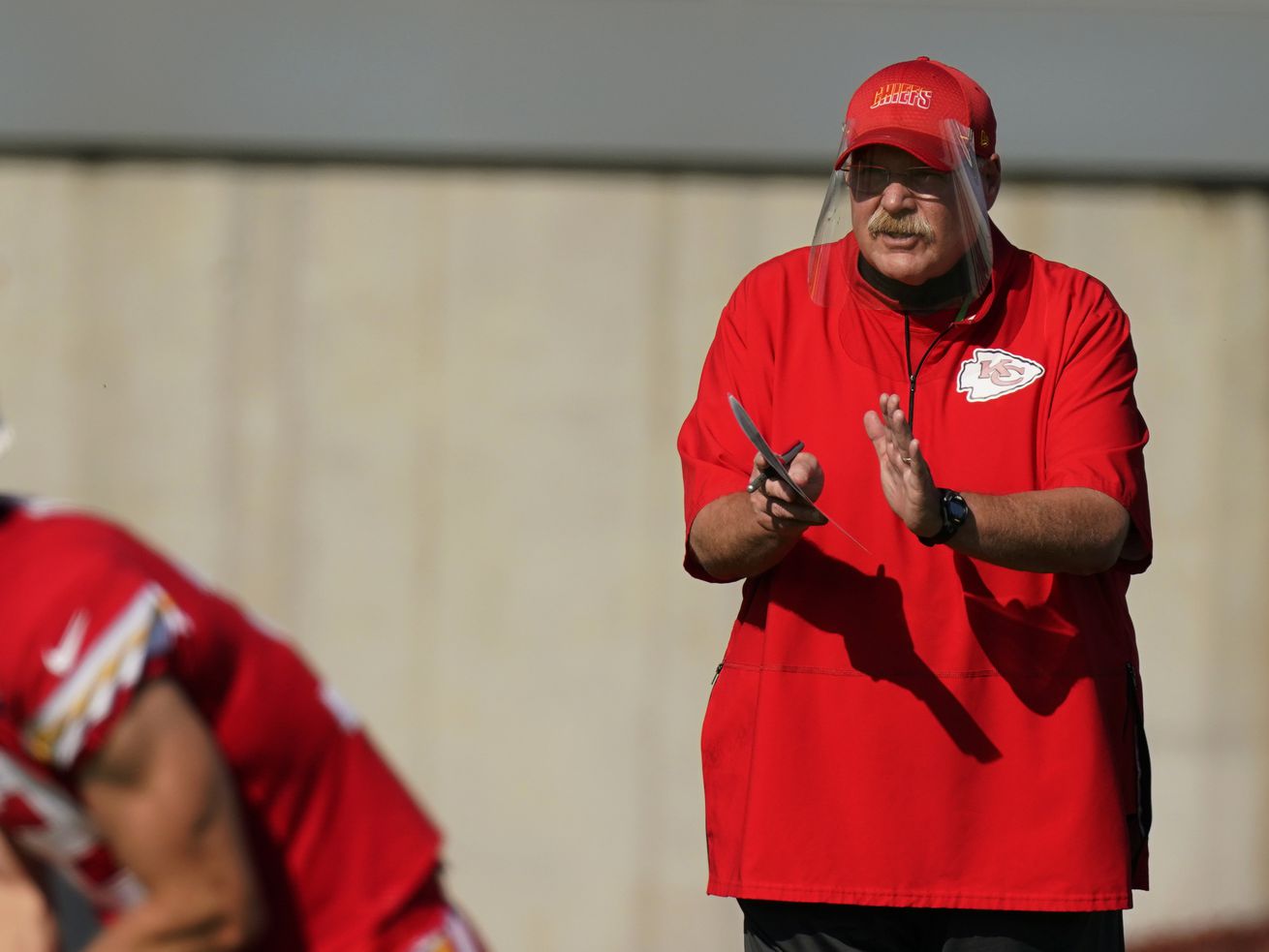 SALT LAKE CITY — The last time two NFL teams lined up, the Kansas City Chiefs and San Francisco 49ers were playing for the Vince Lombardi Trophy and Andy Reid was still seeking his first championship as a head coach.

Oh, what a weird seven months — thanks in large part to a pandemic — it’s been since then.

Reid, of course, got that Super Bowl ring as his Chiefs rallied with 21 points in the fourth quarter to beat the 49ers in the 2020 Super Bowl back on Feb. 2. His team recently received their championship rings, celebrating the franchise’s first title in 50 years.

With the novel coronavirus pandemic altering sports around the world, the NFL has had to adjust, too, including no preseason games this season. So when the Chiefs face the Houston Texans on Thursday night in the 2020 opener, it will be the first time since early February that two NFL teams will have the chance to shake off the rust and actually play a game.

Even with all the uncertainty that looms around the year, why should Utahns tune in to the 2020 season? Glad you asked.

Can the Chiefs repeat?

As a member of The Church of Jesus Christ of Latter-day Saints and a former BYU player and graduate assistant, Reid has plenty of fans in Utah.

Now heading into his 22nd season as an NFL head coach, Reid and his team look like strong contenders for years to come after locking up long-term deals with quarterback Patrick Mahomes, defensive tackle Chris Jones and tight end Travis Kelce this offseason.

The Chiefs also employ a handful of Utah ties on their roster, most notably former BYU safety Daniel Sorensen, who stepped in for injured Juan Thornhill and started every game during Kansas City’s playoff run last year and made several key plays. Sorensen, known as Dirty Dan for his relentless work ethic, will again contribute on defense and special teams.

Former Utah State running Darwin Thompson is back for his second season in Kansas City, and former Layton High receiver Marcus Kemp missed last season with an injury, but he recently re-signed for a fourth season with the Chiefs.

“This is a weird one because of the pandemic,” CBS Sports reported Reid saying earlier this week of how his team has responded as defending champions. “Nobody got to go out. You always worry about guys celebrating and coaches celebrating and all this, well there wasn’t a whole lot of celebrating going on because we were confined to our homes.

“The thing I can go off of now is just the way the guys have worked and they’ve worked their tail off. I’m proud of them for that. They came back with a great attitude. I think everybody — probably around the league this is true, but everybody …read more

‘Best team I’ve been a part of here at BYU’: Are Cougars on the verge of a special, albeit drastically weakened, football season?