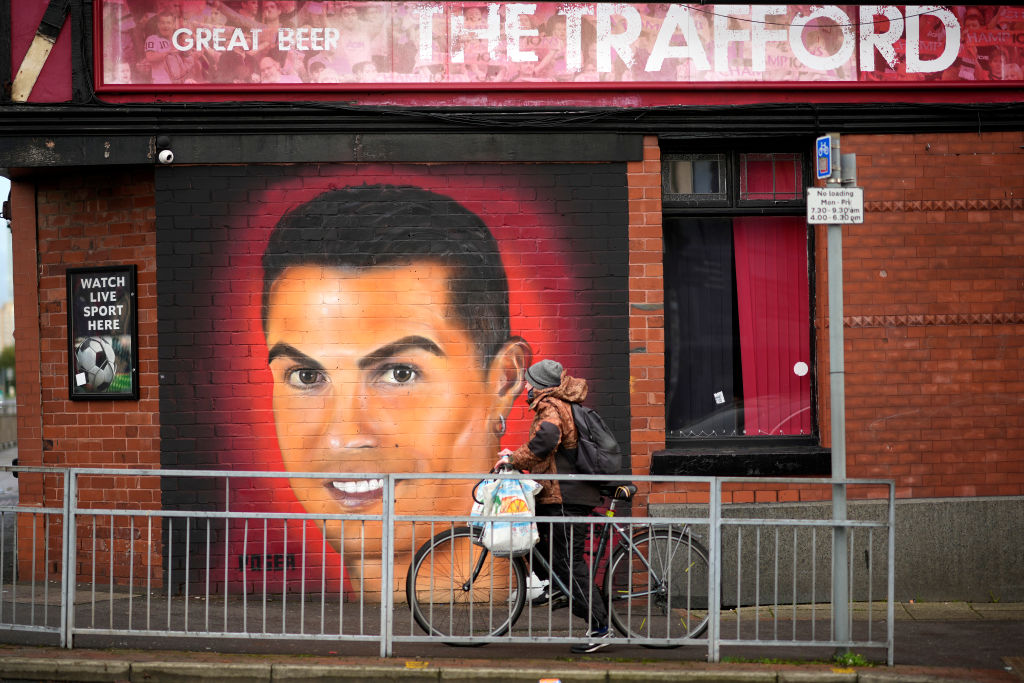 Avram Glazer has thanked Cristiano Ronaldo for his contribution to Manchester United following the club’s decision to terminate his contract earlier this week.

The 37-year-old’s explosive interview with Piers Morgan proved to be the final straw for United chiefs who found the superstar forward to be in breach of contract following his derogatory comments aimed at manager Erik ten Hag.

Ronaldo also criticised the Glazer family for presiding over a period of decline in the years that have followed Sir Alex Ferguson’s retirement at the end of the 2012/13 season.

Asked for a response to Ronaldo’s barbs, Glazer declined the opportunity to take aim at the now former United star and instead wished him well in his future endeavours.

‘He’s a great Manchester United player, I appreciate everything he’s done for the club and I wish him the best luck in the future.’

Ronaldo is set to make his World Cup bow for Portugal this afternoon against Ghana having eschewed the pre-match press conference amid the speculation surrounding his future.

Cristiano Ronaldo is now a free agent after his contract was terminated by Manchester United (Picture: Getty)

‘I don’t feel uncomfortable. I don’t have to pick a side,’ Bruno Fernandes, Ronaldo’s ex-club teammate and compatriot, told reporters on Wednesday.

‘It’s been an honour to play alongside him for club and country. It was a dream come true, but nothing lasts forever.

‘Here everybody is focused on the World Cup. Everyone is aware of what it means to represent our country.’

It has been a tumultuous week at Old Trafford with news of Ronaldo’s departure swiftly followed by confirmation of the Glazer family’s decision to explore the possibility of a sale after 17 tumultuous years at the helm.

Asked why he felt the time was right to stand aside and seek fresh investment, Glazer added: ‘As we announced yesterday, the board went through a process and it has decided it has going to look at different strategic alternatives and that’s what we’re doing.

‘It’s not a problem!’ – Arsenal and Brazil star Gabriel Jesus hits back at critics over lack of goals