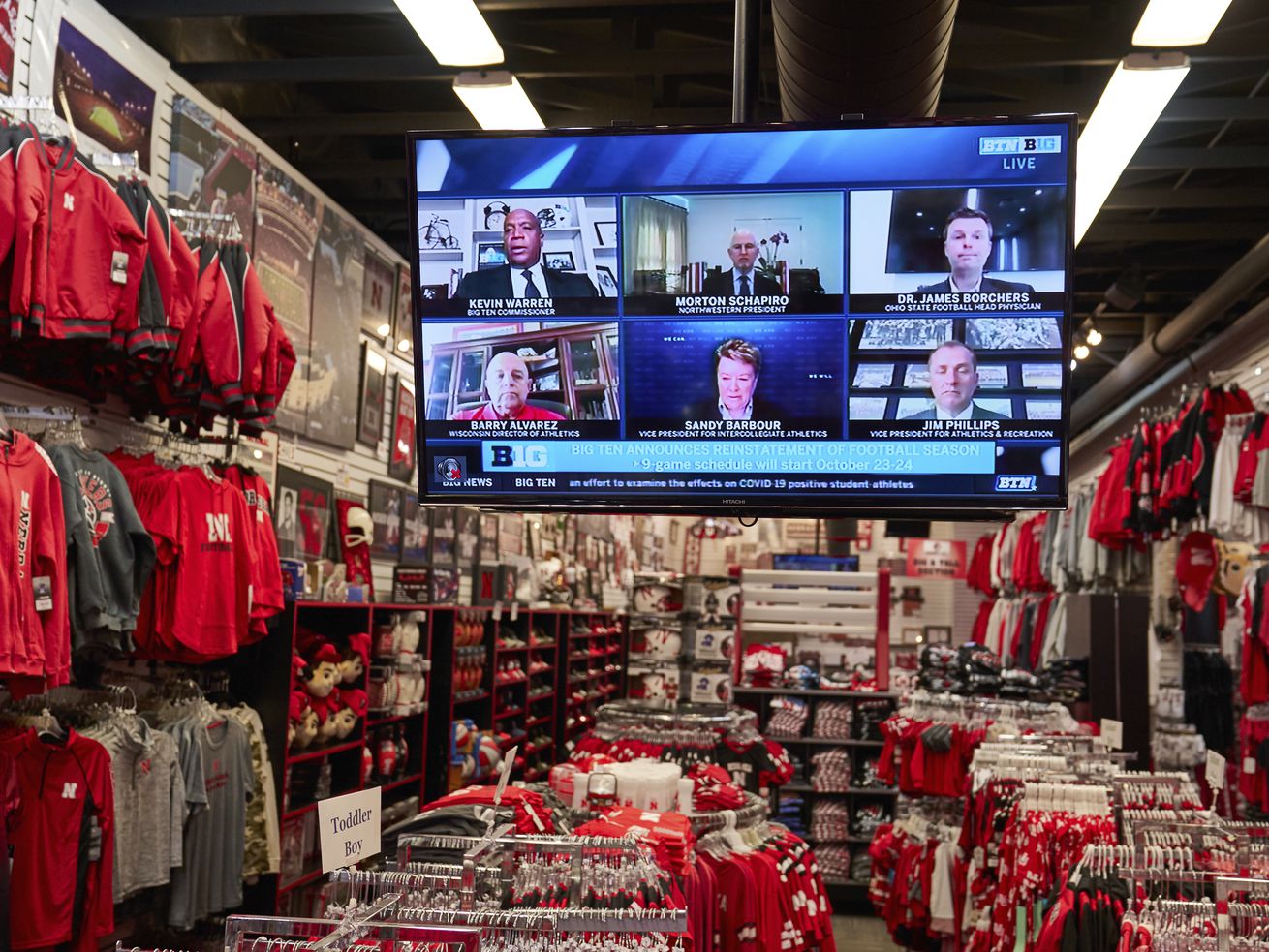 The Big Ten is coming back. Here are some of the biggest reactions.

The Big Ten will play football this season.

The Big Ten approved a proposal Wednesday morning to begin its 2020 season in October. Each team will play eight games within eight weeks, as the Deseret News reported.

The league championship will happen in December — one day before the College Football Playoff rankings are decided.

“Everyone associated with the Big Ten should be very proud of the groundbreaking steps that are now being taken to better protect the health and safety of the student-athletes and surrounding communities,” Dr. Jim Borchers, Ohio State head team physician and co-chairman of the Return to Competition Task Force medical subcommittee, said in a statement.

“Great News: BIG TEN FOOTBALL IS BACK. All teams to participate. Thank you to the players, coaches, parents, and all school representatives. Have a FANTASTIC SEASON! It is my great honor to have helped!!!”

Great News: BIG TEN FOOTBALL IS BACK. All teams to participate. Thank you to the players, coaches, parents, and all school representatives. Have a FANTASTIC SEASON! It is my great honor to have helped!!!

Other reactions talked about the coronavirus testing that will be done, and what to expect with the upcoming season. There were also a number of reactions that spoke to the political ramifications of the Big Ten’s return.

BYU football: Gunner Romney leads the nation in yards per catch. Can he keep it up?

So excited for Buckeye Nation and enthusiastically support unanimous @bigten decision to give our student-athletes an opportunity to compete in the sports they love this fall. Grateful to Big Ten colleagues, @OSU_AD, @ryandaytime, and all our coaches and athletes. Go Buckeyes!

I’m hardly the first to ask this, but again: Why do the White House and the Big Ten get this, and the rest of us can’t?

We need a serious reckoning about our national priorities. https://t.co/6ZQt8Y9urY

The Big Ten coming back – and @realDonaldTrump role in helping bring it back – will impact the election. Fact.

Remember when @realDonaldTrump called Big Ten commish Kevin Warren & all the coronabros on here were upset & said there was no way the Big Ten was playing this fall? Scoreboard. Huge win.