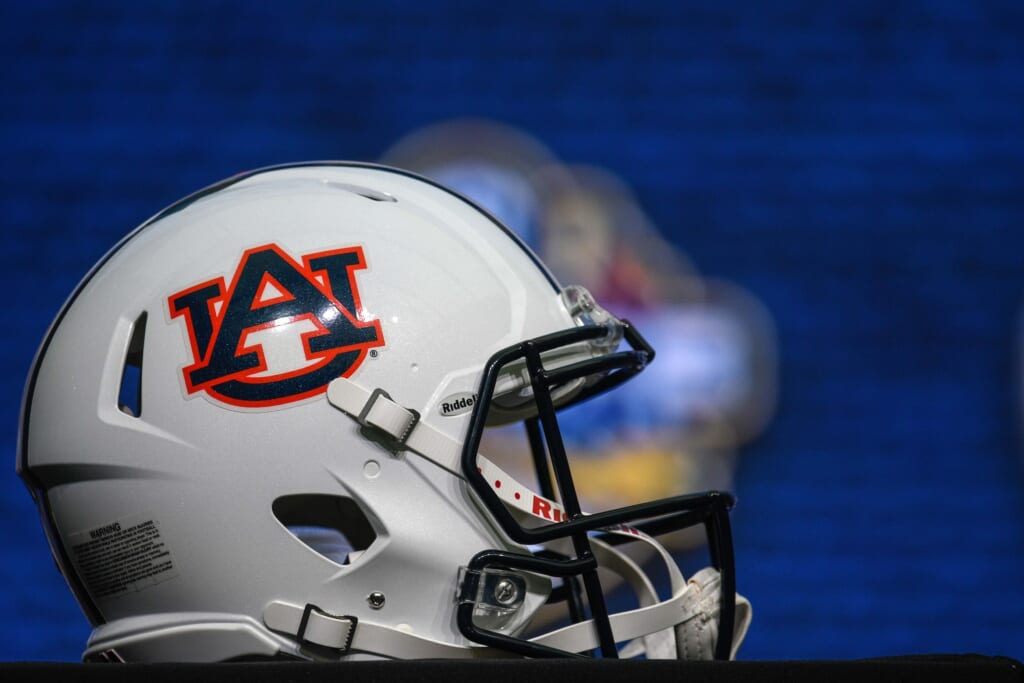 Following in the footsteps of a legend is never easy and it’s even more difficult when that icon is your brother. Now, quarterback Caylin Newton will be experiencing that feeling after transferring to Auburn University.

Caylin, who entered the transfer portal in October, announced on Friday that he is headed to Auburn. The former Howard Bison star quarterback will be following a similar path to his brother.

Newton began his collegiate career at Howard and showed promise in his first season on the field. He won the Mid-Eastern Athletic Conference’s Rookie of the Year Award, racking up 13 passing touchdowns and 12 rushing scores. He took off as a passer in his second season, throwing for 2,610 yards with 22 touchdown passes and 555 rushing yards.

Caylin saw limited action this past season at Howard. He played in just four games, posting a 6-3 TD-INT ratio, before announcing he was leaving the program.

It will certainly be difficult for Caylin to match the accomplishments Cam achieved in his lone season with the Tigers. Cam won the Heisman Trophy, Maxwell Award, Walter Camp Award, Davey O’Brien Award and the BCS national title in 2010. However, it should be a great opportunity for Caylin to be part of a great program with a history of winning.

Tom Brady, Phil Mickelson to caddy for each other at charity golf match

Some sports are underway again, but it’s ‘a very different’ ballgame