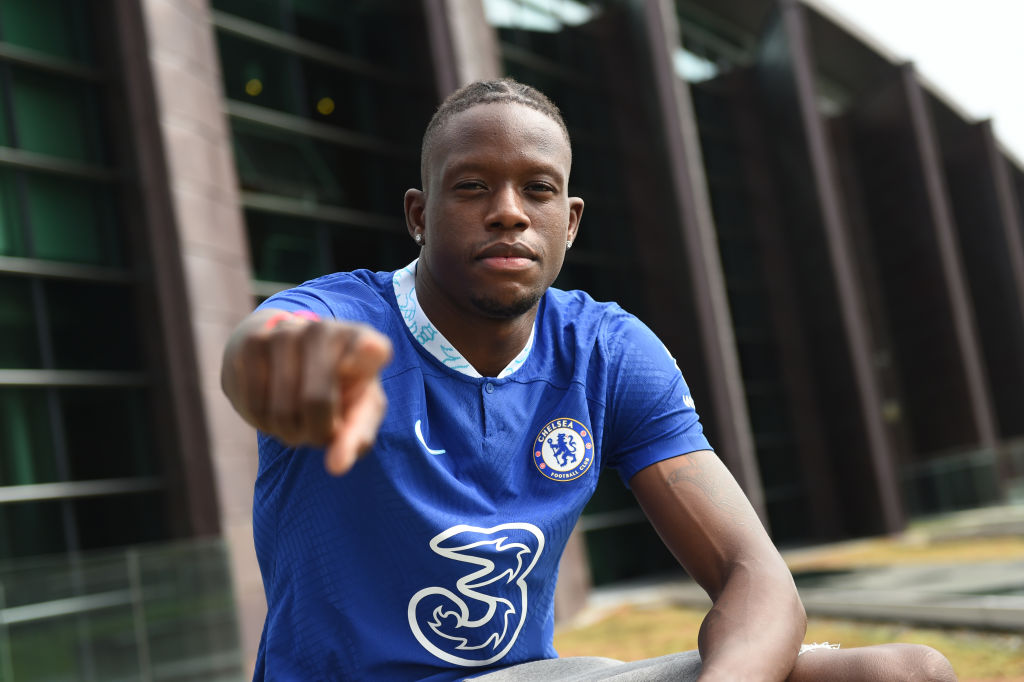 Denis Zakaria has revealed that he almost joined Liverpool and not Chelsea on deadline day.

The defensive midfielder signed for the Blues from Juventus on loan, a move that seemingly materialised out of nowhere, especially considering the player had only moved to the Serie A giants back in January.

Zakaria has now opened up about his summer of uncertainty, admitting that he and his agent were looking at potential moves to the Premier League after struggling to settle in at Juventus.

But according to the Switzerland international himself, Stamford Bridge was not the only potential destination, with a transfer to Anfield also in the running as Liverpool desperately looked for midfield reinforcements.

‘I heard that from my agent, but in the end it was Chelsea,’ the 25-year-old said, as quoted by Blick.

‘It all happened very quickly. I didn’t know a move to Chelsea was possible until six hours before the end of the transfer window.

‘I think I’ll be happier in England than in Turin. Difficult to say [what went wrong at Juventus].

‘Maybe the style of football wasn’t mine. The team was a lot behind, didn’t have that much space. I’m a player who needs a lot of space for my runs. It might suit me better in England.’

Chelsea have the option to sign Zakaria permanently before the end of the season for around £25million, though he is yet to make his debut for the west Londoners.

He also admitted that one of the main attractions of Chelsea was the chance to play under Thomas Tuchel, but sadly for him that opportunity would last just six days, as Tuchel was sacked following the club’s poor start to the season.

‘Thomas Tuchel was one of the reasons I went to Chelsea, he’s a great coach,’ Zakaria admitted.

‘But now we haven’t had much time with him, but that’s football. Everything goes fast.

‘I might have a new chance with the new coach [Graham Potter], about whom I’ve heard a lot of good things. I will work a lot to get my place.’