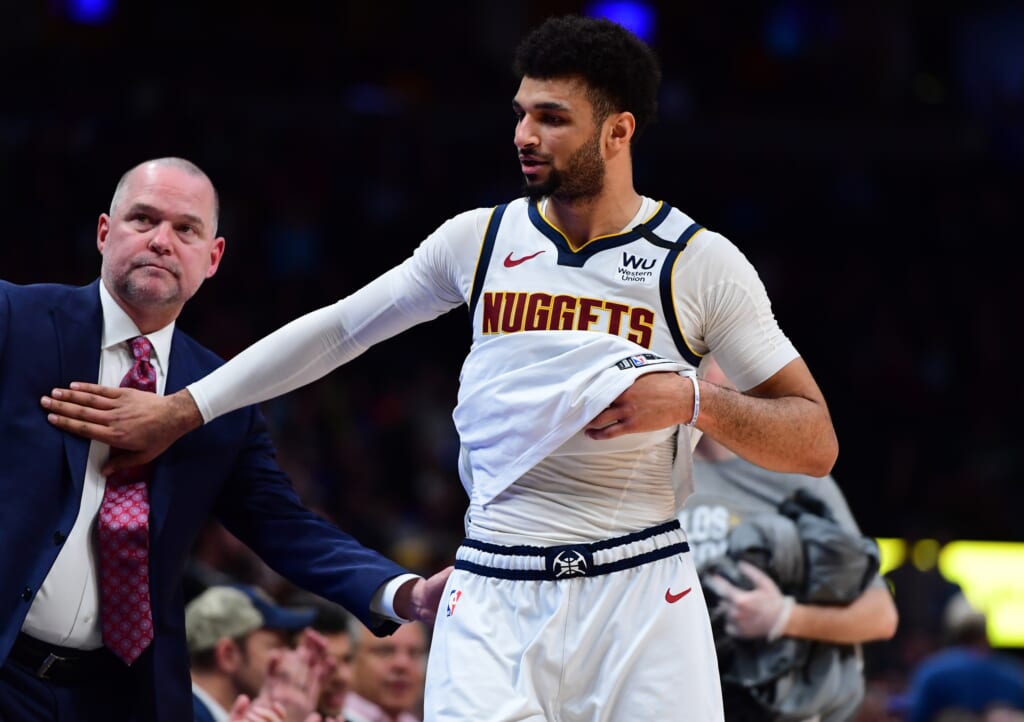 The Denver Nuggets are one of 22 teams making the trek to Walt Disney World in Orlando to restart the 2019-20 NBA season next month.

Unfortunately for the championship contender, the backdrop that is the ongoing COVID-19 pandemic has hit them big time.

ESPN’s Adrian Wojnarowski notes that the team’s practice facility will be shuttered for at least a few days after members of the traveling party heading to Orlando tested positive for the virus.

Next few days of testing will determine when facility re-opens to players and staff in Denver, per sources. https://t.co/y4tT3qgfFz

This comes a few days after the NBA announced that 16 players had tested positive for COVID-19. That came after the Association conducted more than 300 deaths.

It was earlier this month that Denver’s All-Star big man tested positive for the virus. Nuggets head coach Michael Malone also noted that he had COVID-19 during the spring.

Though, this recent outbreak surrounding the Nuggets has nothing to do with those two situations. That’s what makes it even more tricky.

As the pandemic continues to spread around the United States at an alarming clip, the Association is still planning on resuming its season July 30.

It will take place in a state of Florida that remains one of the worldwide epicenters of the pandemic. Though, the NBA has a lot of precautionary measures in place to help prevent the spread of the virus within Walt Disney World’s bubble city.

The backdrop here includes a number of NBA players who have decided to opt out of returning to the season. The latest example being Brooklyn Nets center DeAndre Jordan, who just tested positive for COVID-19.

As for the Nuggets, they are currently the third seed in the Western Conference behind the Lakers and Clippers at 43-22 on the season.

Their situation is representative of the issues that could lead to the season failing to get off the ground in Orlando. Time will tell on that front.

Tony Finau can cook up a tasty steak, but don’t ask about math