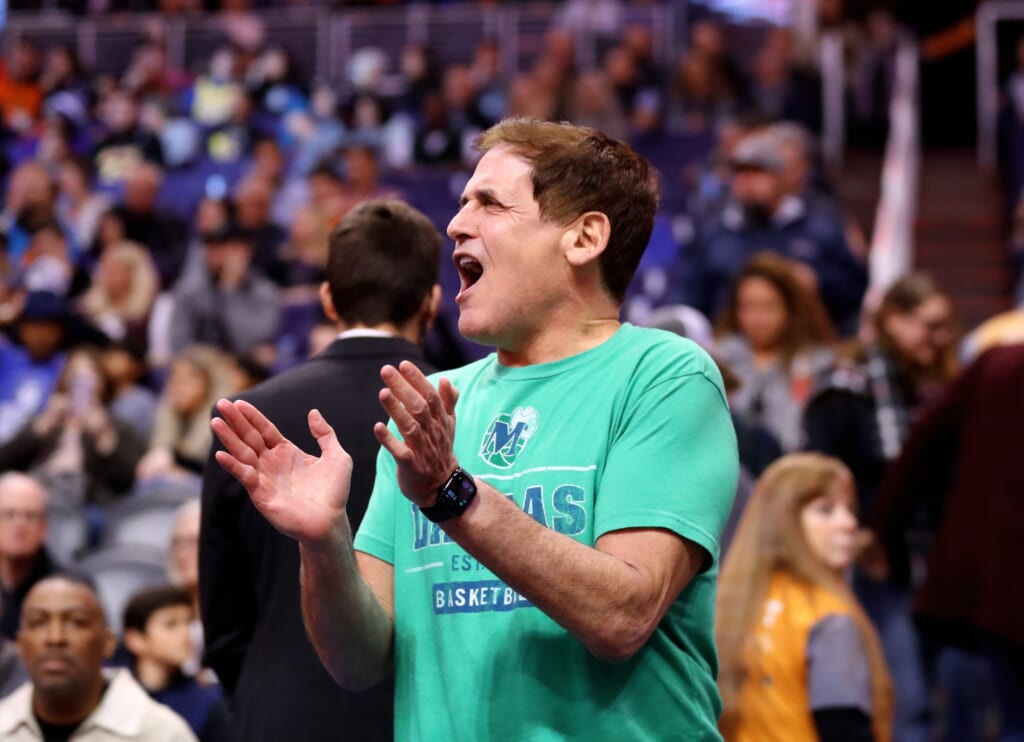 Dallas Mavericks owner Mark Cuban has not been one to stay out of the political scene. After flirting with the possibility of a third-party presidential run, he’s given that up.

In no way does this mean the boisterous billionaire is ready to put down his talking stick. Cuban provided a couple of rather interesting social media posts on Friday.

The focus leading up to November’s general election has primarily been on the Black Lives Matter movement and ongoing COVID-19 pandemic. A businessman in his own right, Cuban stepped away from that to attack Mr. Trump on his policy with China.

Brilliant “The solution is for Congress to change incentives by implementing an exception to the safe harbor of Section 230 of the Communications Decency Act for algorithm amplification of harmful content and guaranteeing a right to litigate against platforms for this harm.” https://t.co/QXLEz8OETo

Absolutely. Unlike our President, @JoeBiden knows how tariffs work and that American consumers pay the cost of tariffs. Joe would get rid of the 19.3% tariffs WE currently pay during the worst economy of our lifetime. Trump unfortunately doesn’t understand how tariffs work https://t.co/K11QXK8Svb

There’s really not too much to add here. That’s certainly above our pay grade. Obviously, Cuban is talking about the widespread tariffs POTUS has placed on China since taking office.

We already know that Cuban flirted with a presidential run back in 2016. He did not shut down that possibility during the spring before indicating that his family put their foot down. With a net worth of $4.3 billion, Cuban could fund his own campaign. That might be attractive to some voters who want special interest money out of politics.

NFL players with the most to prove during training camps

As it relates to the Mavericks’ owner and his relationship with Trump, it’s not great. In fact, Cuban said that he’d rather lose his entire fortune than see Trump elected back in 2016. Yeah, that seems to be nothing more than hyperbole.

In any case, it’s rather clear who Cuban is going to support heading into the 2020 Presidential Election this coming November. That was not known before.

Report: Utah a finalist for an elite running back from Florida