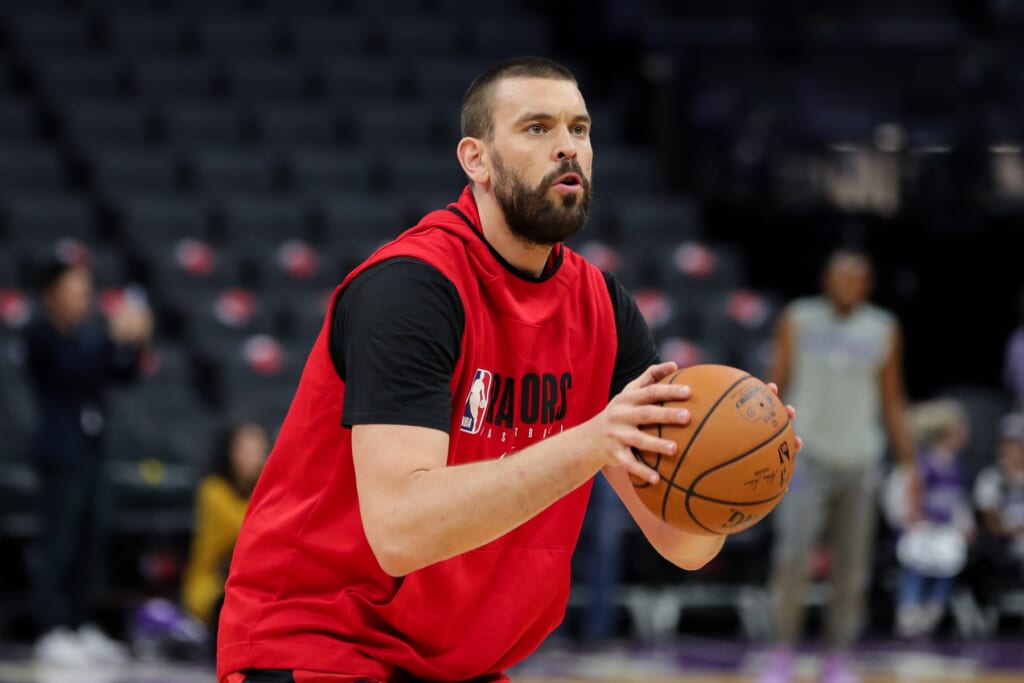 The 2019-20 NBA season is set to resume on July 30 at Walt Disney world. It will be a whirlwind for those teams returning to action after the season was initially suspended back in March.

It’s also going to set up a frenzied free-agent period starting in October. Given how bare the market is going to be and with financial questions amid the global economic slowdown, some top-end free agents will not see the money they expect.

Here’s a look at the five most overrated free agents this coming fall and why they will be met with weak markets.

We will see how Gasol performs when the defending champions return to action late next month. We we do know is that he was downright terrible before the season was suspended back in March.

The 35-year-old Gasol is averaging 7.6 points and 6.3 rebounds on 42% shooting from the field for Toronto. He’s been a major liability on defense, too. Teams are not going to spend out of pocket for an aging veteran who is in the midst of the worst season of his career.

Morris had performed at a high level for the downtrodden Knicks earlier in the season prior to being traded to Los Angeles. He averaged 19.6 points on 44% shooting from distance. But let’s face it, that scoring average had more to do with the Knicks having no one else to shoulder the load.

Since being acquired from New York, the 30-year-old Morris is averaging under 10 points on an absurdly low 39% shooting from the field. He’s tapped out in terms of potential. He’s seen as a hot head. He’s a one dimensional player. That all screams overrated.

Dragic, 33, has taken well to a Sixth Man role with the surprising Heat this season. Formally the centerpiece of the team’s offense, he’s been able to average 16.1 points and 5.1 assists on 38% shooting from three-point range.

Though, there’s a couple different things that suggest Dragic will be overrated on the open market. First off, he’s averaging 28 minutes of action since the start of last season. Secondly, the former All-Star is clearly in the back end of his prime. Some team might pay Dragic, but don’t expect it to pan out big time.

For some shocking reason, Bertans was among the most highly-coveted assets leading up to February’s NBA trade deadline. Sure the forward can shoot the ball from the perimeter. However, his overall body of work does not equate to super stardom.

Bertans, 27, is averaging a career high 15.4 points per game. He failed to average more than eight points in each of his first three seasons. An increase in scoring for a bad Wizards team doesn’t mean more efficiency. Some team will likely pay Bertans $15-plus million annually in free agency. Said team will rue that day.