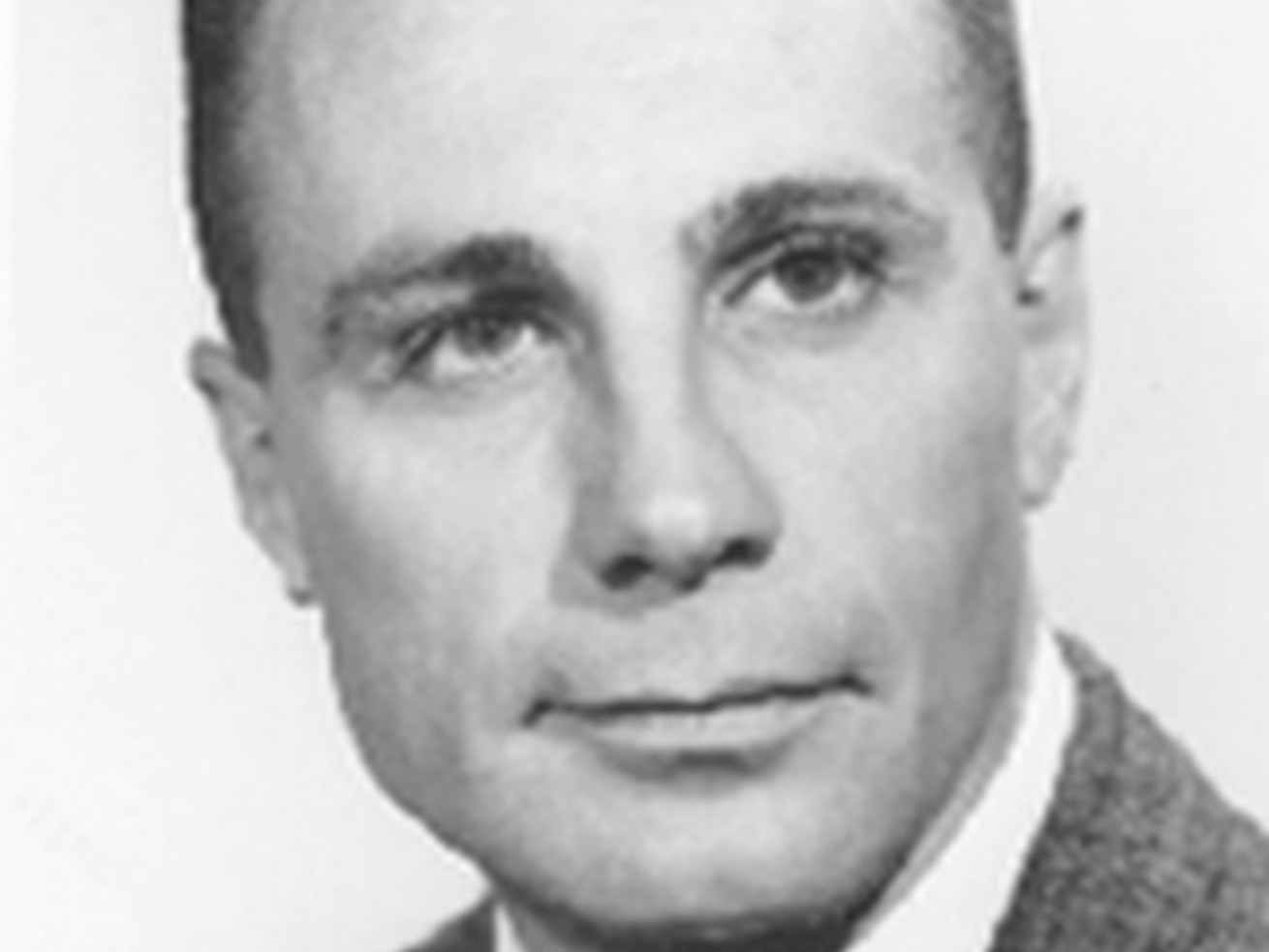 Krueger, who passed away at his home in Pembroke Pines, Florida, compiled a 21-12 record as USU’s head coach from 1973-75. He had a winning season every year as the Aggies’ coach, including an 8-3 mark in 1974, while going 7-2 against in-state rivals BYU, Utah and Weber State during that stretch.

Prior to serving as the Aggies’ coach, he was the head coach at Fresno State (1964-65) and also served as an assistant at Long Beach City College, Utah State, Illinois and USC. The Trojans won the national title in 1967 and the program went to four Rose Bowls during Krueger’s time there (1967-70).

Krueger also served as an assistant coach and in the front office with the Tampa Bay Buccaneers, even being named the Bucs’ general manager in 1991 before retiring a year later.

Krueger was also a first lieutenant in the U.S. Army and was a Korean War veteran, earning the Bronze Star.