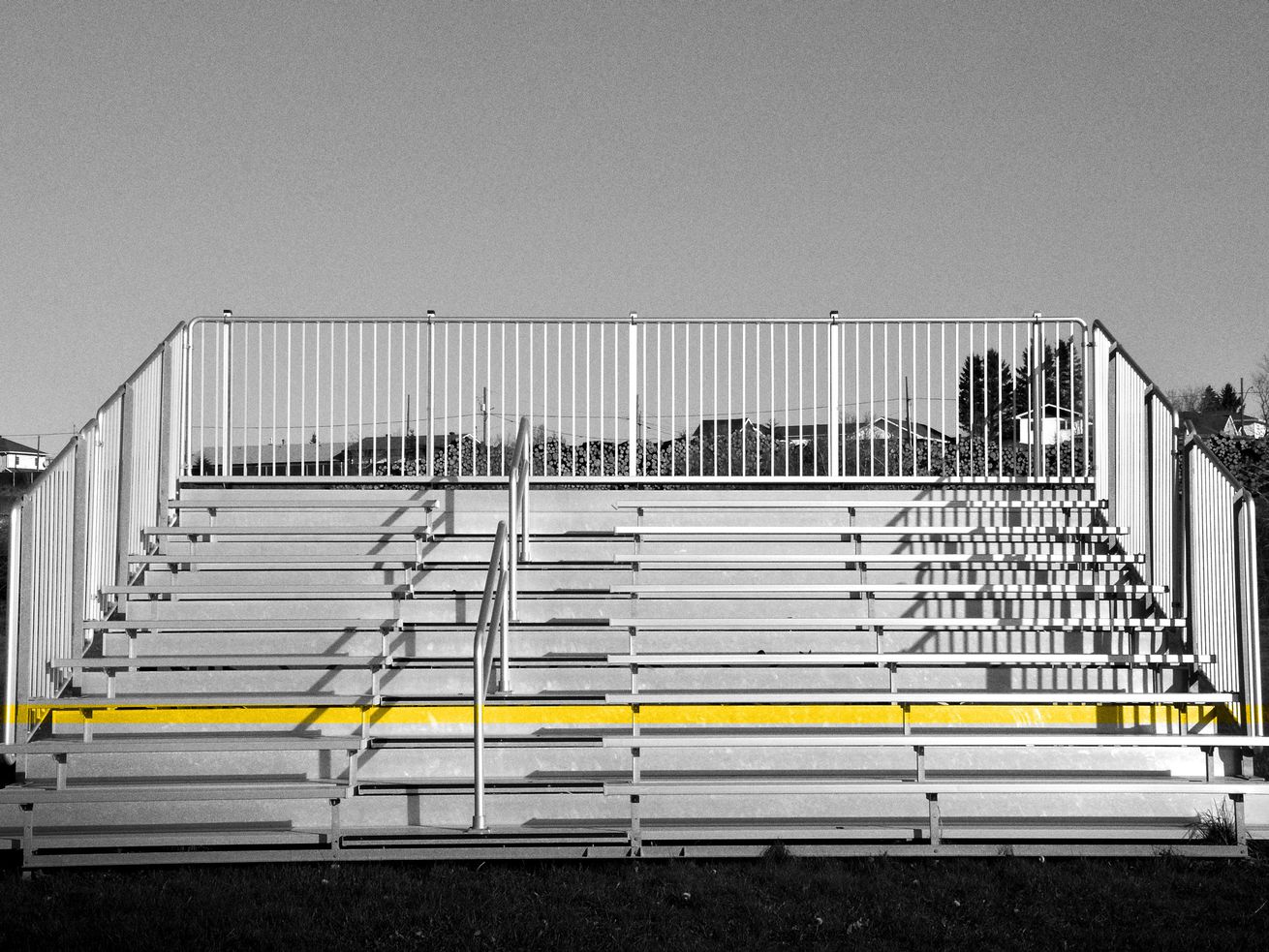 SALT LAKE CITY — Laura Goetz loved football so much, she was willing to endure being the only girl on her high school team.

But over time, the nicknames, the sexist language, the jokes laced with sexual innuendo, the uncomfortable situations, including dressing in the boys locker room where boys were also dressing, and isolation was too much to bear. She didn’t just leave the team, she left the school.

“If you’re the only girl on a team like that it’s just a, it’s a challenging situation,” said Goetz’s attorney Tara Isaacson. “It’s not an equal opportunity. That’s the whole point is that there needs to be an alternative, there needs to be a girls tackle (football) team.”

Goetz testified in a lawsuit filed against Granite and Jordan School Districts and the Utah High School Activities Association. The lawsuit seeks to force the districts and association to provide girls tackle football leagues, claiming the current system isn’t a meaningful opportunity for girls and is a violation of Title lX and Equal Protection provisions of federal law.

Tuesday’s testimony included district officials and coaches — one from the a girls tackle football league started six years ago by plaintiff Sam Gordon’s father, Brent Gordon, and one from West Jordan High, the school Goetz played for in her freshman and sophomore years.

Goetz’s passion for football began at age 10 when she discovered girls were allowed to play in the Ute Conference. She began playing in the girls tackle football league the first year it was created.

Why, for many reasons, Troy game looms so large for Kalani Sitake, Cougars

“I wasn’t planning on it, but some of my teammates (from Ute Conference) invited me to weight lifting, and it kind of translated into playing,” she said of why she decided to go out for West Jordan’s high school team when she was playing in the girls tackle league in the spring.

She said she had a good experience her freshman year, despite feeling isolated and uncertain of her place on the squad at times. But when West Jordan changed head coaches, her experience soured.

She said her coach called her “princess,” which she asked him not to do.

“I felt like it was degrading,” she said. “Because I’m the only girl on the team, and he was kind of looking at me like a girly girl, trying to categorize me.”

She was the only girl who played high school football in the entire Jordan District that season. She said the only other girls were managers for the team, responsible for getting water for the players and assisting coaches with setup and equipment needs.

Goetz talked about not having a separate changing area, and how she saw “the backsides” of some of her teammates. She and attorney Loren Washburn discussed several text messages in a group chat set up by coaches in order to communicate with the entire team at once.

She didn’t have …read more