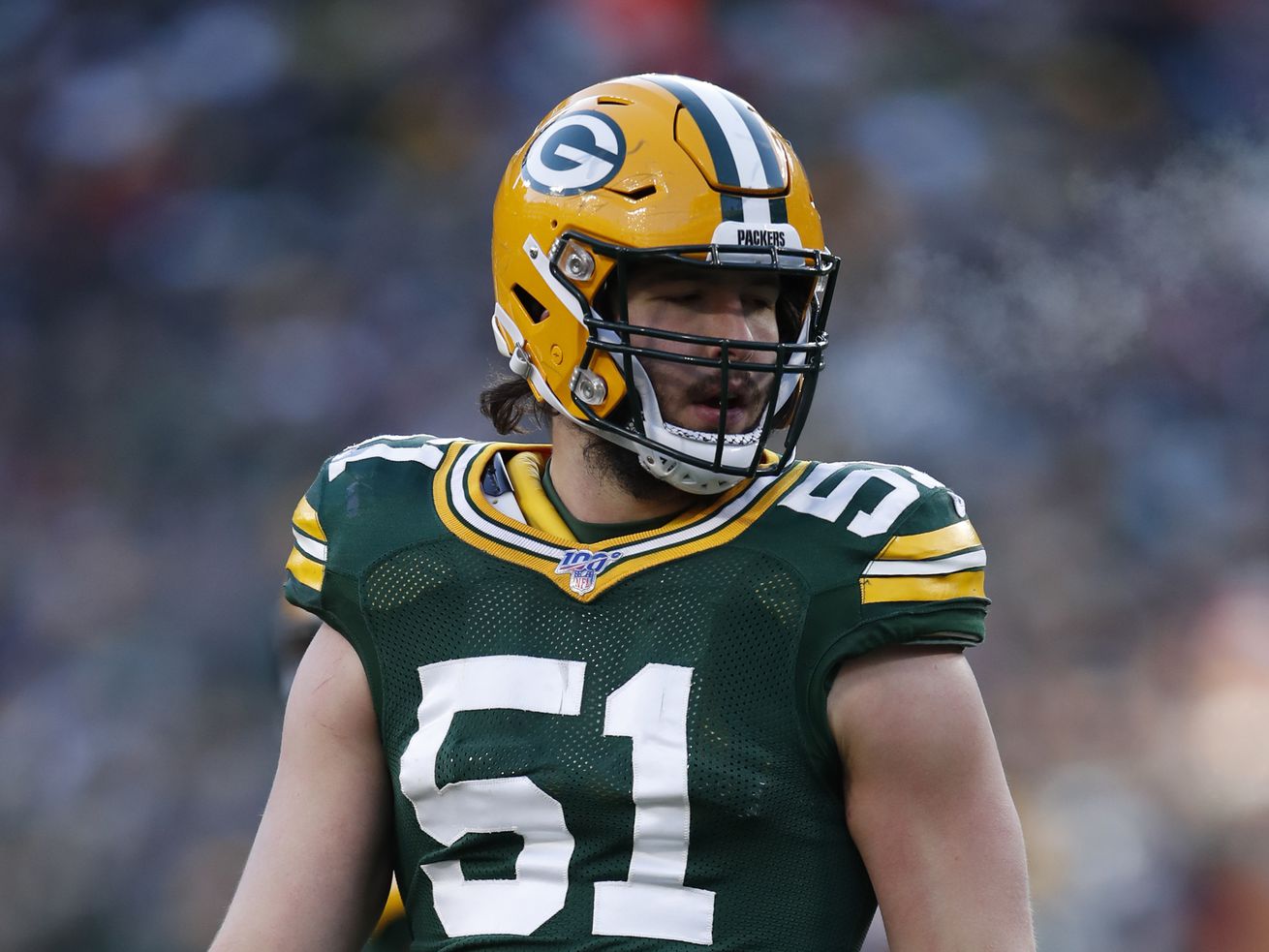 The couple recently gave back to the community of Cache Valley, providing free meals for children 18 and under during a five-day span from Thursday, March 19, to Tuesday, March 24. The Fackrells partnered with Pauni Island Grill to serve 1,600 meals over the five day period.

“We have been very blessed with the success we have had and feel that we should give back to communities, and people that we care about as much as we can.” — Liz Fackrell

“We are really grateful to everyone at Pauni Island Grill, especially Seneti and Lyza Pauni, for giving us the opportunity to serve through their restaurant,” Liz Fackrell said in a release. “Because of COVID-19, we weren’t able to actually be there and help, so they really did the hard part of this service project. They worked overtime to serve. … We know that our little local restaurants and shops are going to suffer from this quarantine, so we saw it as an opportunity to help them, as well. Hopefully, it encourages people to shop local if it is an option.”

Liz Fackrell then noted the love the Fackrells have for Cache Valley and Utah State, saying, “We have been very blessed with the success we have had and feel that we should give back to communities, and people that we care about as much as we can. We have felt so much support from the community since leaving Utah State, we hoped to show that same support during this time.”

Kyler Fackrell recently agreed to a one-year contract with the New York Giants worth $4.6 million, according to a report by ESPN. Fackrell spent his first four seasons in the NFL with the Green Bay Packers — the Packers selected him in the third round of the 2016 draft — totaling 111 career tackles and 16.5 sacks. His best season came in 2018, when he finished with 42 tackles and a team-high 10.5 sacks.

Report: NFL to begin negotiating new media deals, could be finalized by end of year

Why Utah State’s Justus Te’i is leaning on his fellow defensive linemen, even as he is expected to lead