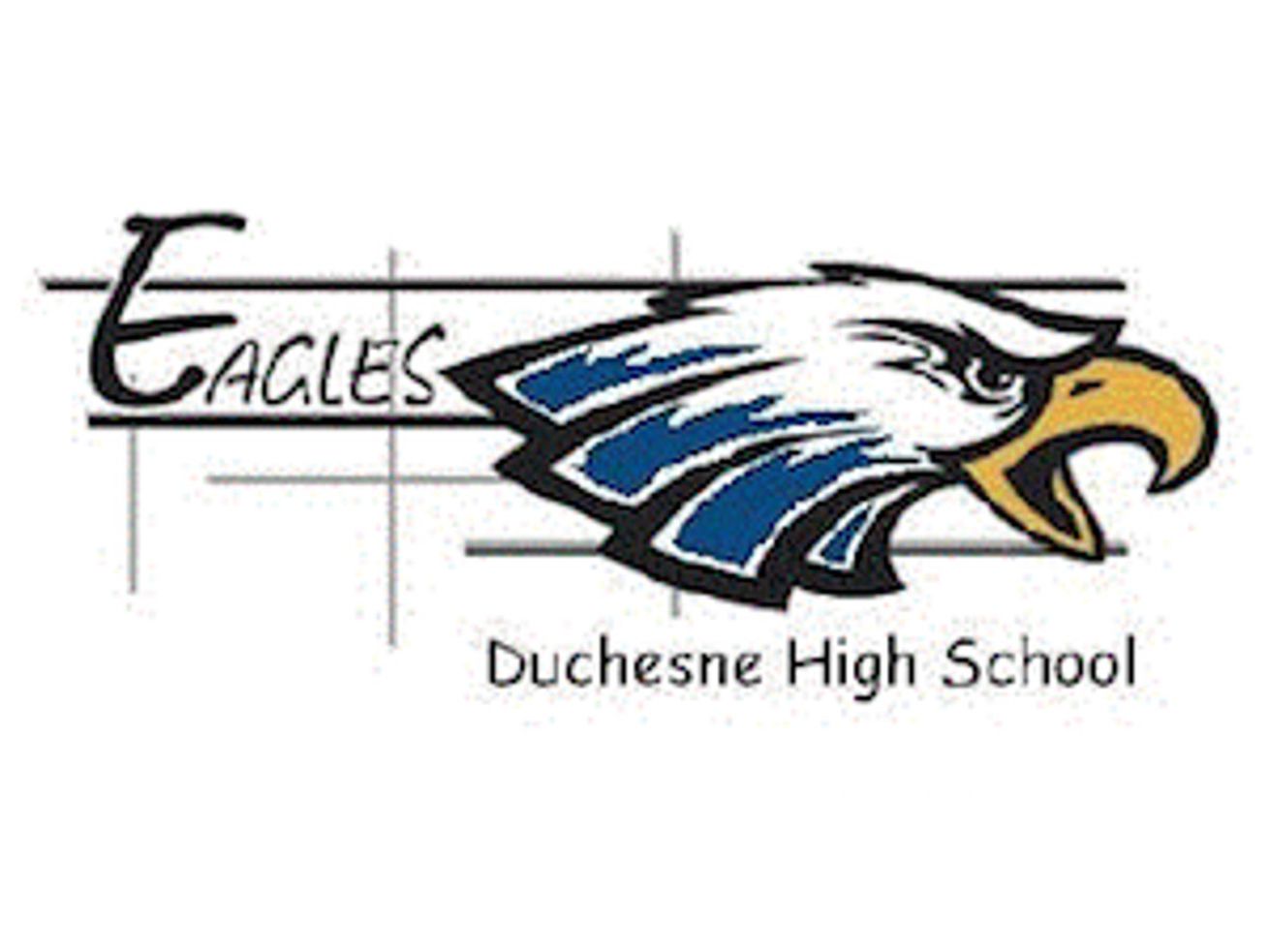 Lower-seeded teams Duchesne, North Sevier and Draper APA all prevailed in the 2A second round on Friday at Snow College

EPHRAIM — Duchesne is marching on to the 2A quarterfinals with its second straight victory over a lower-seeded team on Friday.

No. 12 seed Duchesne dominated No. 5 seed Layton Christian at Snow College, jumping out to a quick lead and never looking back on its way to a 58-35 victory.

Duchesne advances to next Thursday’s quarterfinals at the Sevier Valley Center and will face No. 4 seed Kanab at 4:10 p.m.

“Our girls played as well as we have all year, and freshman Kelsey Grant started us off strong offensively and they had a hard time with our pressure defensively,” said Duchesne coach Blair Madsen.

Grant finished with a game with 19 points, while Taylee Giles chipped in 13 and Baylee Clayburn added 10.

“Taylee Giles hit some big shots for us, and Clayburn was great on the top of the press,” said Madsen.

Duchesne led 31-23 at the half, and Oakley Butler and Giles both hit 3-pointers in the third quarter to key a 16-7 sport that helped put the game out of reach heading into the fourth quarter.

Here’s a recap of the other 2A quarterfinal games at Snow College on Friday:

Brinley Cornell scored 17 points and Grayce Glover chipped in 14 more as Kanab knocked off defending state champion Beaver with an outstanding defensive effort in the 2A second round. Kenzlee Carter led the way for the Beavers in the loss with 11 points.

Kennady McQueen poured in 23 points, with Marci Richins adding 17 and Gracie Watterson chipping in 14 as top-ranked North Summit overwhelmed American Heritage from the opening tip for the 2A second round win.

A dominant defensive effort helped Enterprise double up Altamont for the 2A second round victory. Sofie Shurtliff scored 21 points to lead the Wolves, who led 29-7 at the half.

Rylee Miller and Eliza Swallow combined for 29 points as Millard outscored Gunnison Valley in all four quarters to methodically pull away for the win in the 2A second round. Kennedi Knudson scored 15 points in the loss for the Bulldogs.

North Sevier outscored Rowland Hall 25-12 in the second half to pull away for the 2A second round victory. Brinley Mason led the way for the Wolves with 18 points, with Macady Goble chipping in with 11.

Debora Reis’ big day powered Wasatch Academy into the 2A quarterfinals as she scored 21 points in the win over Parowan. Nataly Dunka added 16 points for the Tigers, while Brooklyn Pace scored 17 points in the loss for Parowan.

Draper jumped out to a 26-14 halftime lead and took care of business in the second half to advance to the 2A quarterfinals, extending its winning streak to six straight. Ashton Budge had the hot hand for the Eagles, making five 3-pointers and finishing with …read more