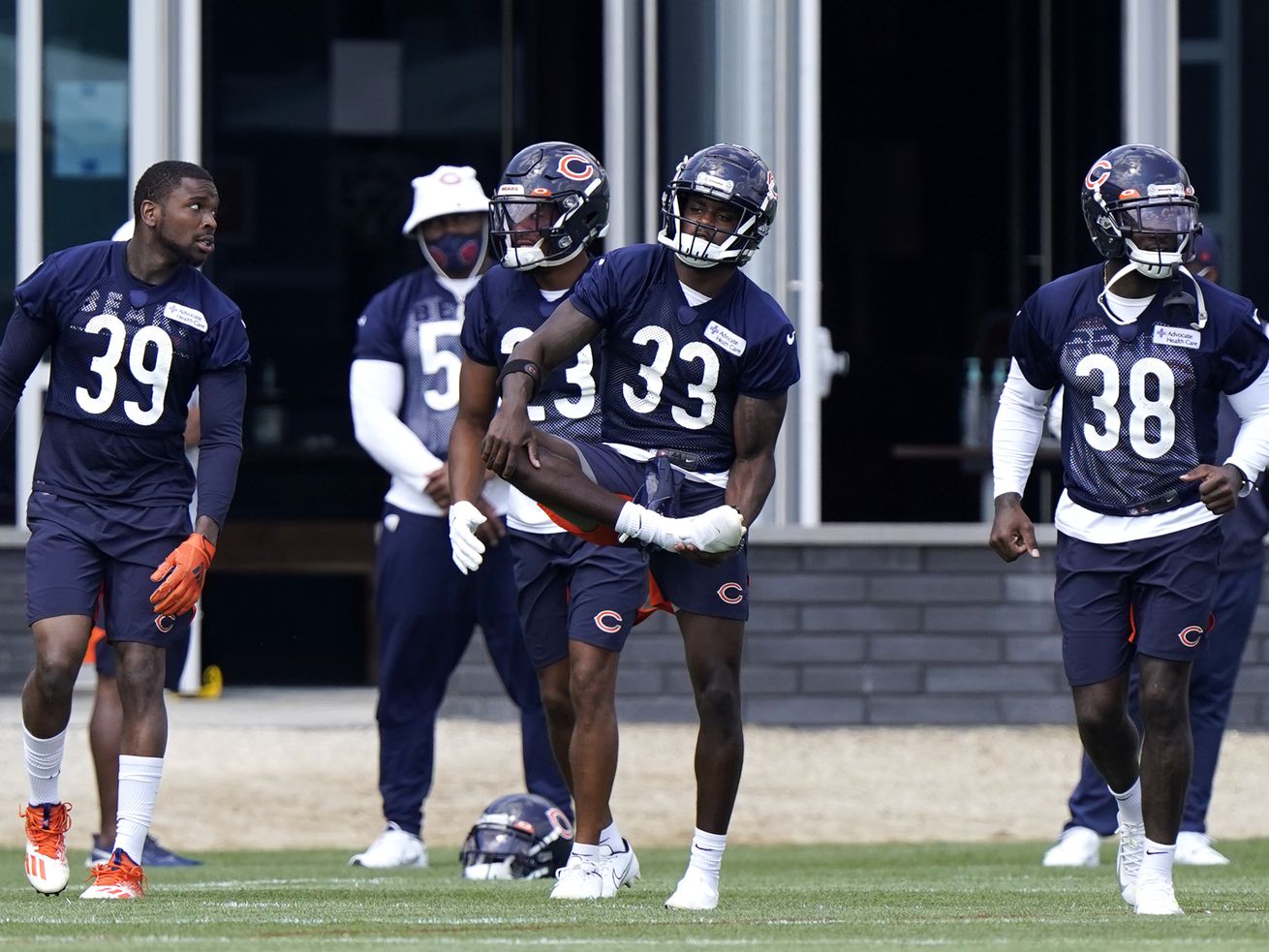 SALT LAKE CITY — On Monday, with the first week of the NFL season just days away, a handful of teams released unofficial depth charts.

Based off that, a rookie out of the University of Utah could see his first start in his first NFL game.

Former Utah lockdown corner Jaylon Johnson, now in Chicago, is first string at one cornerback spot for the Bears on their first depth chart of the year. Chicago plays at the Detroit Lions this Sunday.

Johnson was one of seven former Utes taken in April’s 2020 NFL draft, as the Bears selected him in the second round with the 50th overall pick. He was the highest former Utah player drafted this year.

Listed at the opposite corner in the Bears’ secondary is Kyle Fuller, a two-time Pro Bowler headed into his seventh season.

“He’s ready. I really feel like he’s ready,” Chicago head coach Matt Nagy said of Johnson last week during a video press conference. “… You can see his confidence that he has. You have to have short-term memory in this league. He has extreme confidence, and it’s not cocky, it’s just he’s confident. I like that about him. He’s got a ways to go, he hasn’t played in an NFL game yet, so we’ll see, but in practice so far, I like where he’s at.”

The Saints’ depth chart ahead of their season-opener against Tampa Bay on Sunday lists Hill behind 41-year-old All-Pro Drew Brees at quarterback, but also in front of former Buccaneer Jameis Winston.

Winston, the No. 1 overall pick in the 2015 NFL draft, signed with New Orleans this offseason. He started 70 games over the past five seasons for Tampa Bay, putting up a 28-42 record as starter while throwing for 19,737 yards, 121 touchdowns and 88 interceptions.

Hill, who signed a two-year, $21 million contract extension this offseason with the Saints, briefly served as the team’s backup last year to Teddy Bridgewater when Brees was injured for a few weeks early in the season.

This is the first time in his four NFL seasons, though, that Hill is the backup going into the year.

“It’s making sure I speed that process up, making sure I’m not late with my decision making, throws,” Hill said of what his focus has been on during training camp in a press conference on Aug. 28. “And then as a quarterback, I don’t think you can ever stop working on accuracy, your footwork and …read more