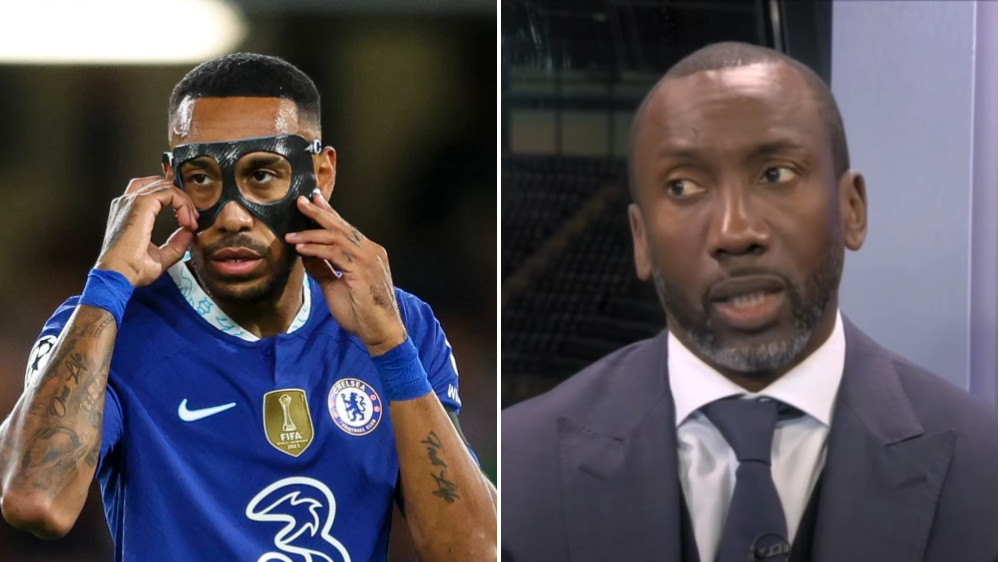 Jimmy Floyd Hasselbaink has backed Pierre-Emerick Aubameyang to become the first Chelsea striker since Diego Costa to score more than 20 goals in the Premier League.

Chelsea’s frontmen have struggled since former Stamford Bridge hero Costa scored 20 goals in 35 games in the club’s title-winning season in 2016-17.

Ex-Arsenal captain Aubameyang will hope to break the hoodoo following his deadline-day move from Barcelona.

Hasselbaink expects Aubameyang to thrive on his return to the English top-flight but still doubts Chelsea will challenge for the Premier League title.

The Blues have won half of their league games this season and are currently bottom of Champions League Group E with one point from two matches.

Hasselbaink said: ‘Aubameyang did really well at Barcelona. He was scoring goals. It’s a good signing for Chelsea for the next two years.

When does the football international break end and when is the next one?