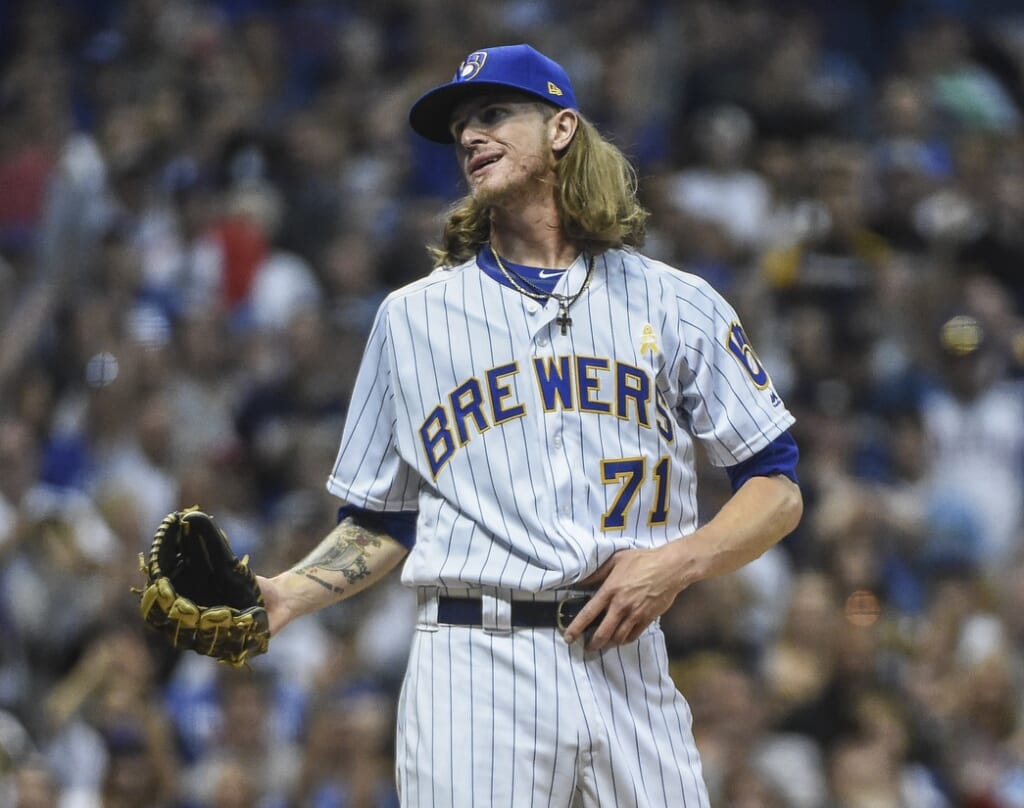 Milwaukee Brewers reliever Josh Hader has been one of the best relievers since making his debut in 2017. After going through the arbitration process for the first time, Hader didn’t hold back with his criticism of the system.

Hader, who filed for a $6.4 million salary this season, was hoping to set an MLB record for relief pitchers in their first year of arbitration. Instead, the independent panel found in Milwaukee’s favor and set his salary at $4.1 million this season.

The two-time All-Star and NL Relief of the Year Award recipient came away disgruntled at the process and pointed to the outdated nature of how relievers are evaluated.

#Brewers’ Josh Hader on arbitration ruling, traditional stats like saves being part of it: “It’s outdated.” Because roles of RPs are changing, “the system needs to be changed with that.”

Hader isn’t wrong about the flaws in the system. The independent panel consists of lawyers who largely base their decisions for relievers on the number of saves they record.

Many MLB teams are also changing their approach to closers. The Milwaukee Brewers have joined several other clubs in using their best reliever, such as Hader, in the most critical situations.

Instead of using Hader to record the final three outs in the ninth inning with a 4-1 lead, Milwaukee would use him in the seventh and eighth inning of a 1-1 game. He pitched in a far more crucial situation, but doesn’t get credit for the save.

It’s an issue that has hurt multiple star relievers, including Dellin Betances. The system needs to be changed with new data and analytics accounted for in the arbitration process. Unfortunately, given the power structure in MLB, change seems unlikely.