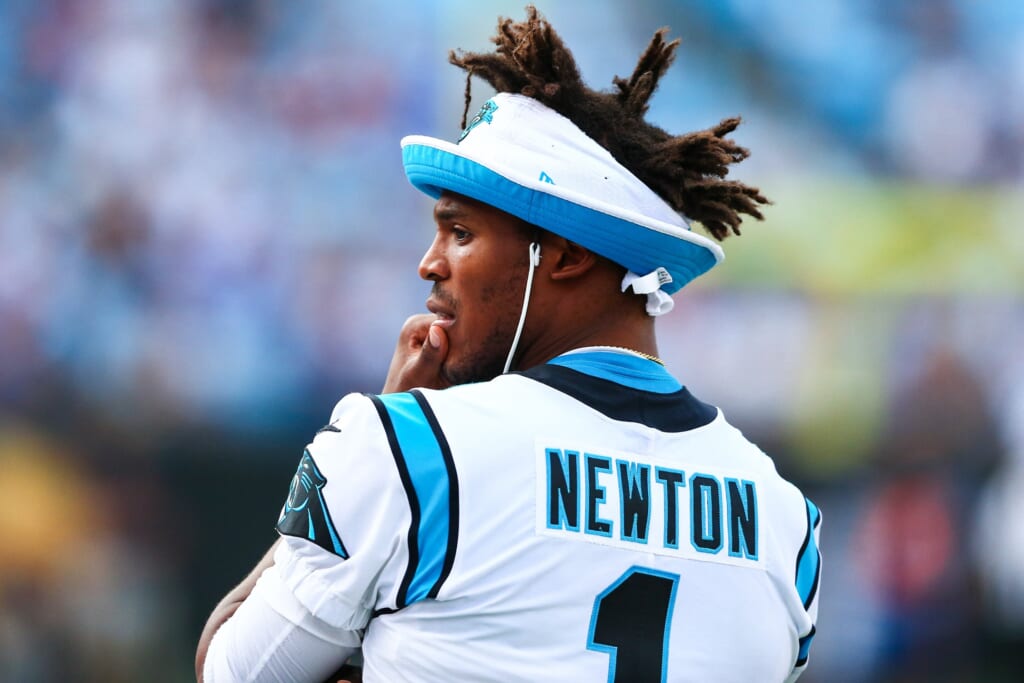 A lot has been made about where former Super Bowl MVP Cam Newton might end up after the Carolina Panthers released him earlier in the week. Some around the NFL are upset it took Carolina so long to release Newton. He might now have a hard time finding a starting job.

We have no idea how this will play out. What we do know is that Los Angeles Chargers presumed starter Tyrod Taylor posted a photo of himself working out with Mr. Newton Thursday evening.

It initially came in the form of a Instagram Live Story. Taylor then posted the photo to Twitter before deleting it. Unfortunately for the former Pro Bowl signal caller, the photo still went viral.

Los Angeles has been linked to Newton since the team decided to mutually part ways with Philip Rivers, who ultimately signed with the Indianapolis Colts.

Clearly in the market for a quarterback in next month’s NFL draft, could the Chargers decide that Newton battling it out with Taylor for the QB1 job is in their best interest?

We will find out soon enough.