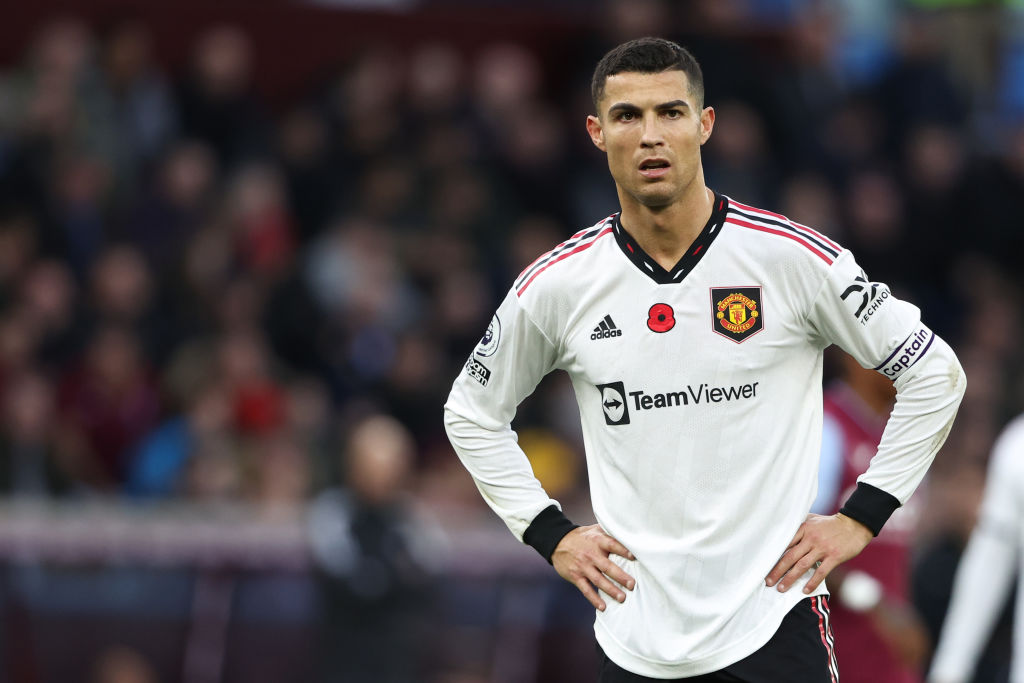 Manchester United are ready to ‘push the button’ on a move to sign a striker in Januar following the exit of Cristiano Ronaldo.

United’s board had planned for less significant spending in 2023, and Ten Hag had planned on using the bulk of his budget on signing a new long-term striker.

However, Ronaldo’s departure on Tuesday means United are now light in attack and the club are exploring their options to sign a new forward in the winter market.

United held an interest in Cody Gakpo last summer before deciding on Antony, while former winger Memphis Depay was also a fleeting choice.

The Manchester Evening News says United can quickly compile a shortlist and they’re ready to ‘push the button’ if the right player becomes available.

Ronaldo’s exit frees up significant space on the wage bill, with the 37-year-old commanding around £500,000-a-week during his time at the Theatre of Dreams.

United have scored just 20 times in 14 appearances in the league this season, fewer than the likes of Leeds United, Fulham and Brentford.

‘It’s not a problem!’ – Arsenal and Brazil star Gabriel Jesus hits back at critics over lack of goals