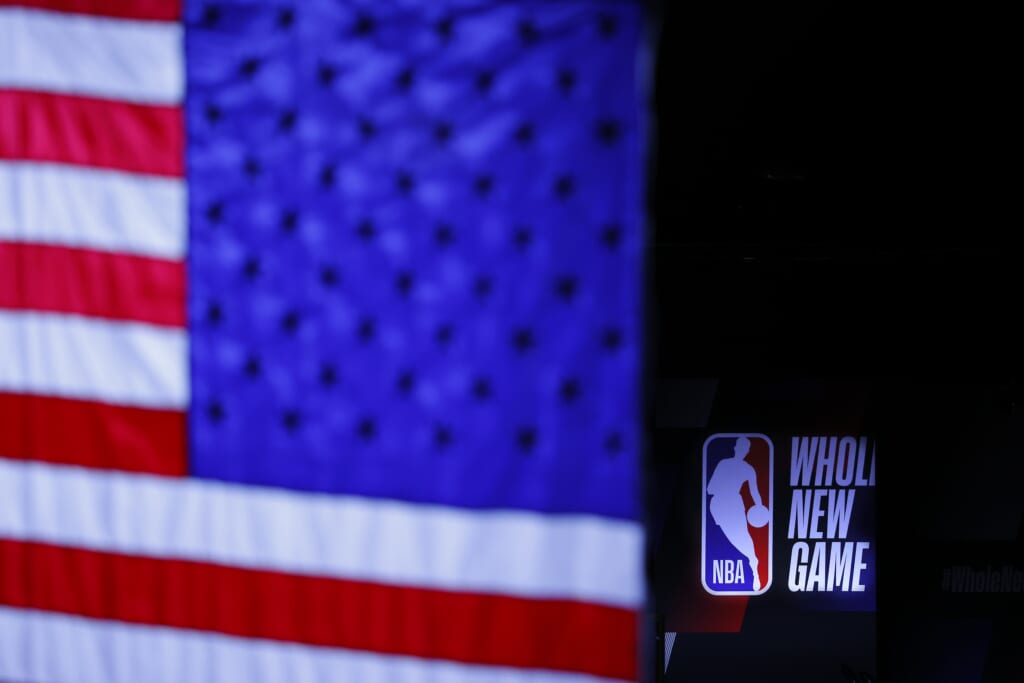 The Memphis Grizzlies on Friday announced that they have replaced one respected assistant coach with another assistant that is looking to make waves in the professional ranks.

The simple fact that moves of this ilk are not garnering widespread praise is a testament to the inclusive nature of the current NBA under Commissioner Adam Silver. Female assistant coaches in the Association are no longer considered an exception to the rule. As for Raman, her success in the college ranks speaks for itself.

A graduate of Tufts University, Raman earned a Bachelor of Arts degree in International Relations before getting a Juris Doctor from Boston College Law School in 2001. Simply put, she’s more than qualified for a position on head coach Taylor Jenkins’s staff.

The addition of more qualified women assistant coaches around the NBA coincides with the possibility that the respected Becky Hammon could earn a head coaching gig here soone. The top Spurs assistant is among the candidates for the Pacers job after they fired Nate McMillan.

Golf: Koepka withdraws from U.S. Open due to knee injury