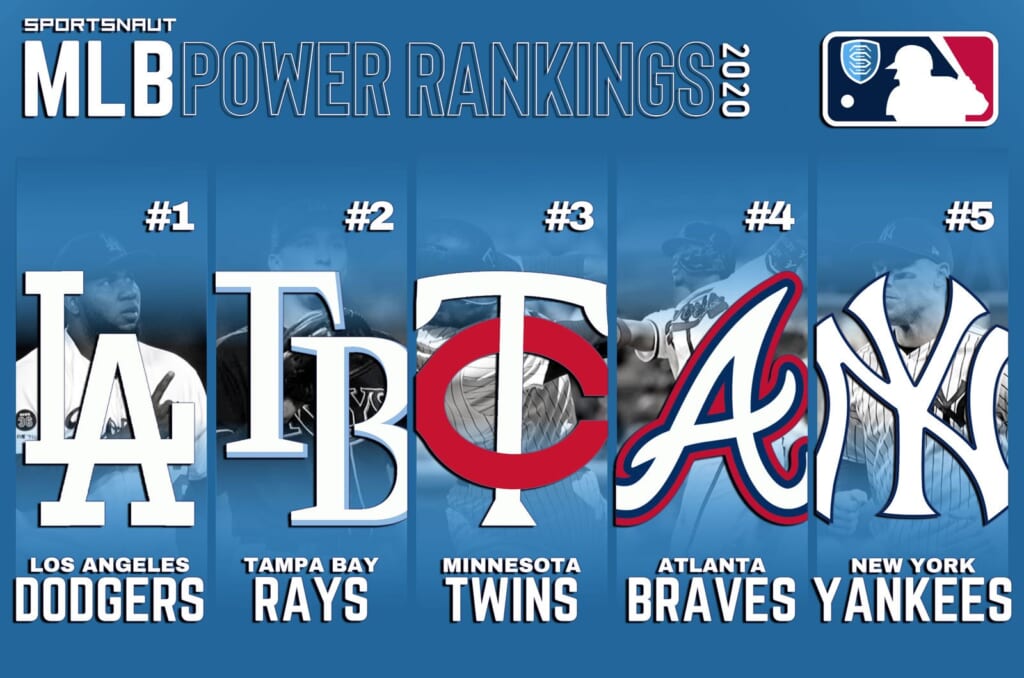 For the first time since 1995, the MLB season will be delayed with fans and teams having to wait for Opening Day to the coronavirus. Now with spring training abruptly in the books, MLB teams will spend the next several weeks preparing and waiting for the league to let the new season begin.

While we don’t know when the MLB season begin, we know what the teams will look like when they take the field. A busy offseason that saw plenty of movement shook up the league and will provide plenty of excitement when Opening Day arrives. Of course, injuries from spring training will also play a part in shaping the standings.

Now let’s jump into our latest MLB power rankings and a quick outlook on how the 2020 MLB season will unfold for each team when the season begins.

The Dodgers entered spring training as World Series favorites even before the Yankees went through a rash of injuries. Now with their closest competition taking some serious hits, the odds of a World Series parade being held in Los Angeles are even higher.

A promising sign early in spring training for the Dodgers is their bullpen. Pedro Baez and Brusdar Graterol have combined to allow just four hits 10 strikeouts across seven innings. Meanwhile, Kenley Jansen seems to be discovering his elite form and Blake Treinen is back on the mound. The lineup, rotation and bench are already loaded and ready to win 100-plus games this season. If the bullpen can be consistent with dominant arms in the late innings, it could be a historically great year.

The Rays boast one of MLB’s best rotations and the front office spent the offseason building a unique lineup. While there isn’t much star power in the batting order outside of outfielder Austin Meadows, Tampa Bay will spend the entire season platooning players and putting guys in the perfect matchups based off splits and the pitcher they face each day.

We’re also keeping our eye on Yoshitomo Tsutsugo, who signed to a two-year deal this winter, and is already putting his incredible power on display. As long as Blake Snell avoids any alarming setbacks with the soreness in his pitching elbow, the Rays can head into the regular season on a high note. If that happens, they’ll have some needed time to create early distance from themselves and the injury-riddled Yankees.

This is going to be an entertaining team in the upcoming season. Many talked about the Yankees’ lineup being a frightening bunch throughout the order in 2019 and Minnesota’s batting order might offer the same punch this season. Even when you get past the All-Star talent in the first six spots, Luis Arraez, Miguel Sano and Byron Buxton offer incredible potential at the bottom of the order.

Admittedly, we had plenty of questions about Minnesota’s rotation for much of the offseason. It knocked them out of the playoffs, but the additions of …read more