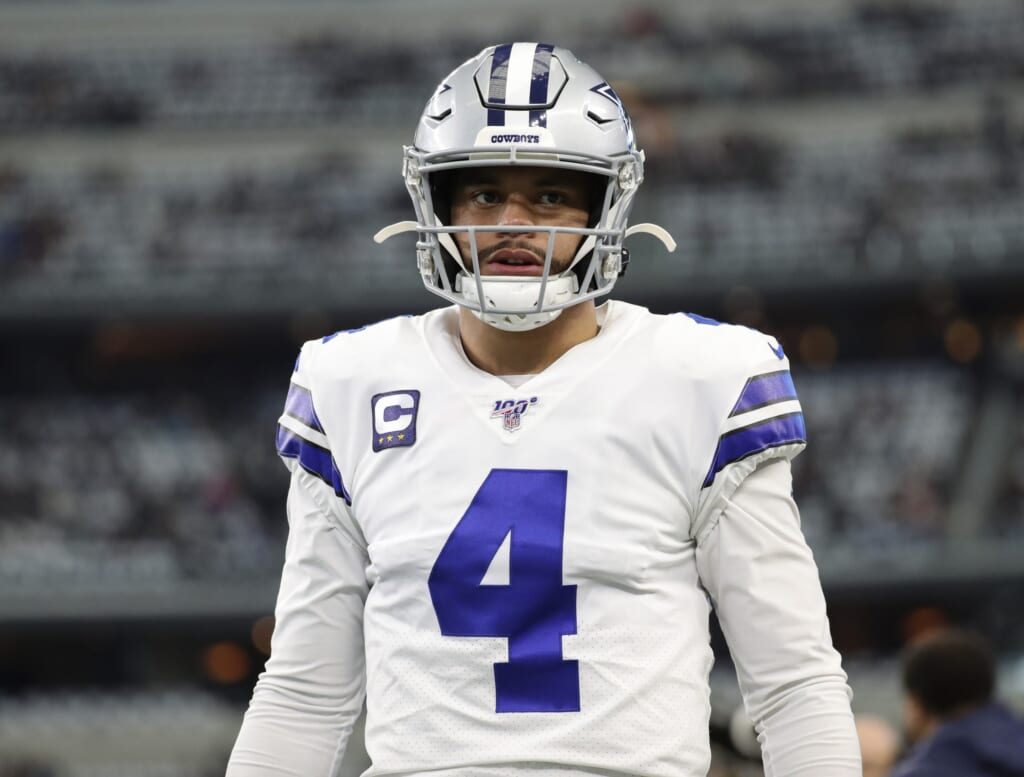 The Washington Football Team and the New York Giants have been the bottom feeders of the division over the past couple of years. However, both of these teams have the potential to make a surprising run at the division title.

One of the biggest problems for the Eagles in 2019 was injuries. Injuries dominated their season and eventually cost them in the playoffs when quarterback Carson Wentz went down to a concussion against the Seattle Seahawks in the wild card round.

How the Utah Jazz can bolster their bench this offseason

If the Eagles can stay healthy, they are going to be Super Bowl contenders. They added much needed help at the wide receiver position. They drafted Jalen Reagor, a rookie receiver out of TCU, to provide much needed big-play ability to the Eagles’ offense.

Miles Sanders will be the work horse running back for Philadelphia. This will allow Wentz to have a consistent running back to keep the offense balanced. On top of the receiving weapons, the running game should be rock solid for the reigning NFC East Champions.

This will give Carson Wentz plenty of options to throw the ball to. This should allow the offense to be extremely versatile, and be one of the most efficient in the league.

The Eagles’ defense has the potential to be one of the top units in the NFL. In 2019, they finished in the top half of the league in sacks. They will once again rely on their front seven to anchor the defense.

Despite the strong front seven, the secondary was a major concern in 2019. However, the Eagles attempted to fix the porous secondary by trading for Pro Bowl corner Darius Slay.

They released Safety Malcolm Jenkins who was a steady veteran leadership. His absence will be felt in Philadelphia.