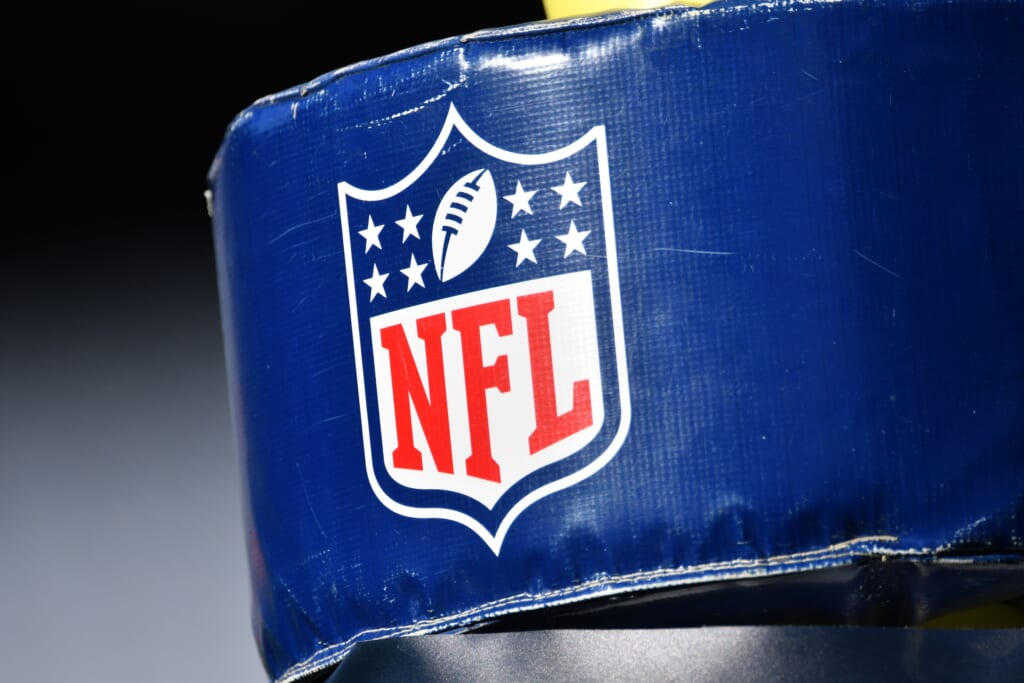 A lot has been made about the decrease in those watching NFL games during the first week of the 2020 season.

It is not exactly known what has led to the ratings plummeting around the football world. One theory is that ongoing protests during the national anthem have turned some fans off. That makes sense given the political reality in the United States today.

As for the ratings themselves, things are not going great for the NFL.

Monday night’s doubleheader consisting of the New York Giants taking on the Pittsburgh Steelers and the Denver Broncos hosting the Tennessee Titans adds another layer to this.

The first game in New Jersey was down 17% from a season ago. Meanwhile, ESPN’s broadcast of the Broncos-Titans game was down a whopping 38%.

As for America’s Team, the Dallas Cowboys, taking on the Los Angeles Rams on “Sunday Night Football.” Well, that wasn’t great news for the NFL’s brand, either. Ratings for the nationally televised game on NBC were down 16.1% from a season ago.

With all of that said, it appears that ratings around the sports world are down in general. The NFL is still killing its competition among every viable demographic.

NBA Playoff ratings are not great

Game 6 of the Western Conference Semifinals series between the Denver Nuggets and Los Angeles Clippers tipped off right as NFL Week 1 was taking place Sunday afternoon. The numbers are not great for the Association.

Nuggets-Clippers game drew just 1.3 million viewers on ESPN. It was a huge game in that if the Nuggets came out on top, they would have forced a Game 7. As it is, Denver ultimately took the series on Tuesday.
The NFL games on CBS and Fox during the same time slot drew a combined 27 million viewers. That’s an average of 12-plus million more viewers than the NBA game.
Given that we’re talking about the NBA Playoffs compared to the NFL regular season, this isn’t great for NBA Commissioner Adam Silver and Co.

The MWC is bringing football back. What we know and what we don’t

Though, there’s another major backdrop to all of this. The NBA’s season resumed at Walt Disney World in Orlando with teams taking part of protests of their own during the national anthem.

As for the NBA, there’s been a major rift between that league and those who fall under the belief that protesting during the anthem is a sign …read more