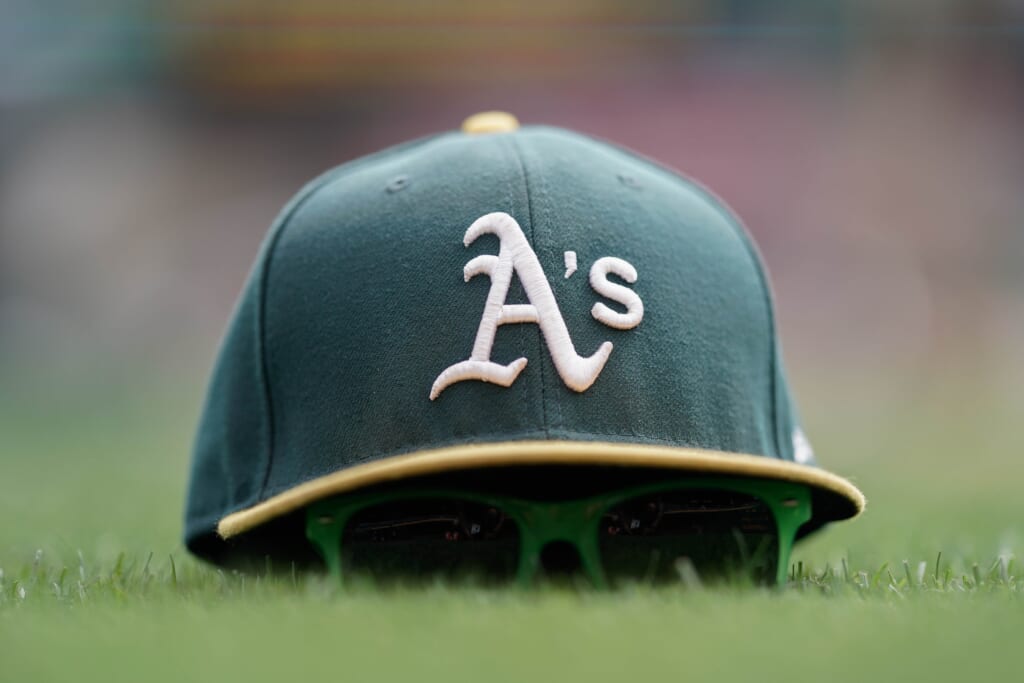 It’s nice to have actual baseball news back in the mix with Opening Day now less than a month away. It’s in this that two California teams pulled off an underrated trade.

Here’s how you know baseball is back: We’ve got a trade — and a player to be named later!

The San Diego Padres are acquiring middle infielder Jorge Mateo from the Oakland A’s for a PTBNL, sources tell me and @kileymcd.

Mateo, 25, had been on the chopping block for some time as he was out of options for the A’s. The middle infielder was originally acquired from the New York Yankees in the Sonny Gray blockbuster ahead of the 2017 trade deadline.

The Dominican Republic native appeared in the All-Star Futures Game last season and led the entire minor leagues with 14 triples. He hit .289 with 13 homers, 78 RI and an .834 OPS for Oakland’s Triple-A team in Las Vegas.

Oakland heads into the 2020 season with Franklin Barreto and veteran acquisition Tony Kemp battling for the second base job. Mateo simply didn’t figure into the A’s future moving forward. According to Baseball America, he was the No. 26 overall prospect in the game heading into the 2016 season. Expect Mateo to make the Padres’ roster.

It remains to be seen what the A’s have received in return. But it promises to be a decent piece.