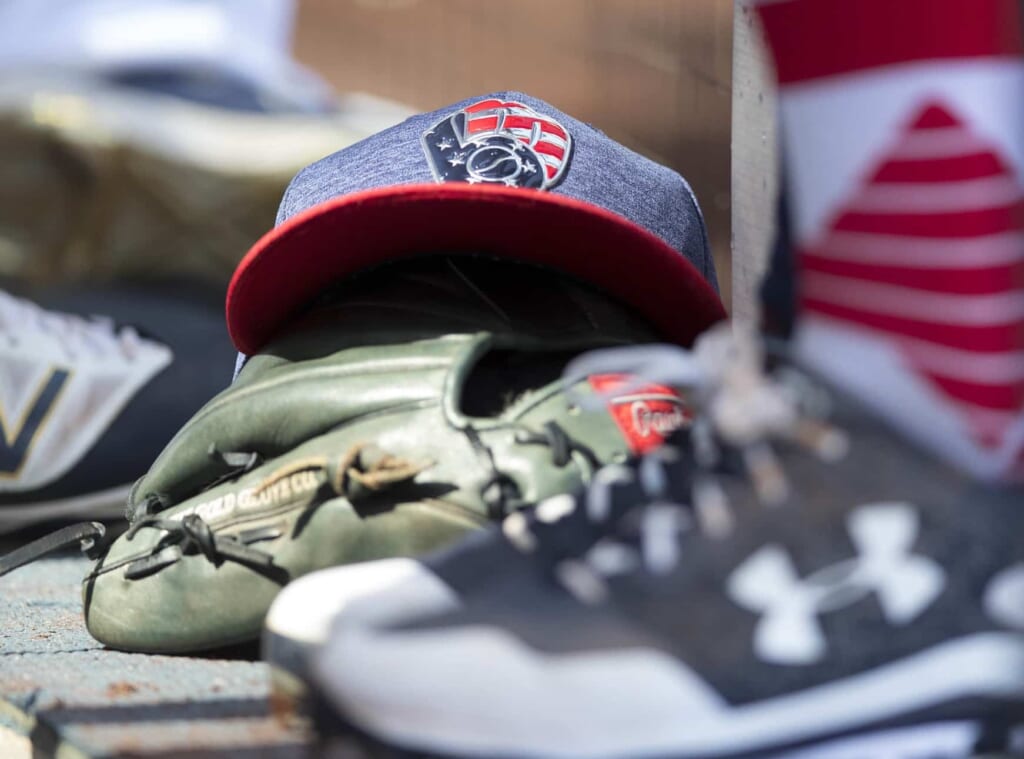 Major League Baseball is doing its best to reshape the schedule due to the ongoing COVID-19 pandemic plaguing the United States right now.

We’ve seen 20% of teams around the baseball world have games postponed throughout the first week-plus of the season. It’s led to some dramatic measures from MLB. That now includes this note.

No surprise, but both ends of the scheduled Cardinals-Brewers doubleheader Sunday have officially been postponed, sources tell ESPN.

While this is not a surprise, it must be noted that MLB announced earlier on Saturday that it expected to play the twin bill. Of course, this all stems from multiple members of the Cardinals’ organization testing positive for COVID-19. The Cardinals-Brewers game slated for Saturday has already been postponed.

It’s been a major issue for baseball since the season started a week ago this past Thursday.

Will the 2020 MLB season be completed?

MLB Commissioner Rob Manfred threatened to put a stop to the season on Friday, demanding that players adhere to virus protocols better. He backtracked from that statement one day later and now believes that the season will go on as planned.

That’s fine and dandy. However, the trajectory of the COVID-19 virus around the United States and the baseball world will tell us a story here. After all, the Marlins had to suspend their season for more than a week after over half of the team’s active roster contracted coronavirus.

Tony Finau loses some ground on Day 2 of PGA Championship, but not too far back

Lauren McCluskey photos were shown, but not shared with others, report says