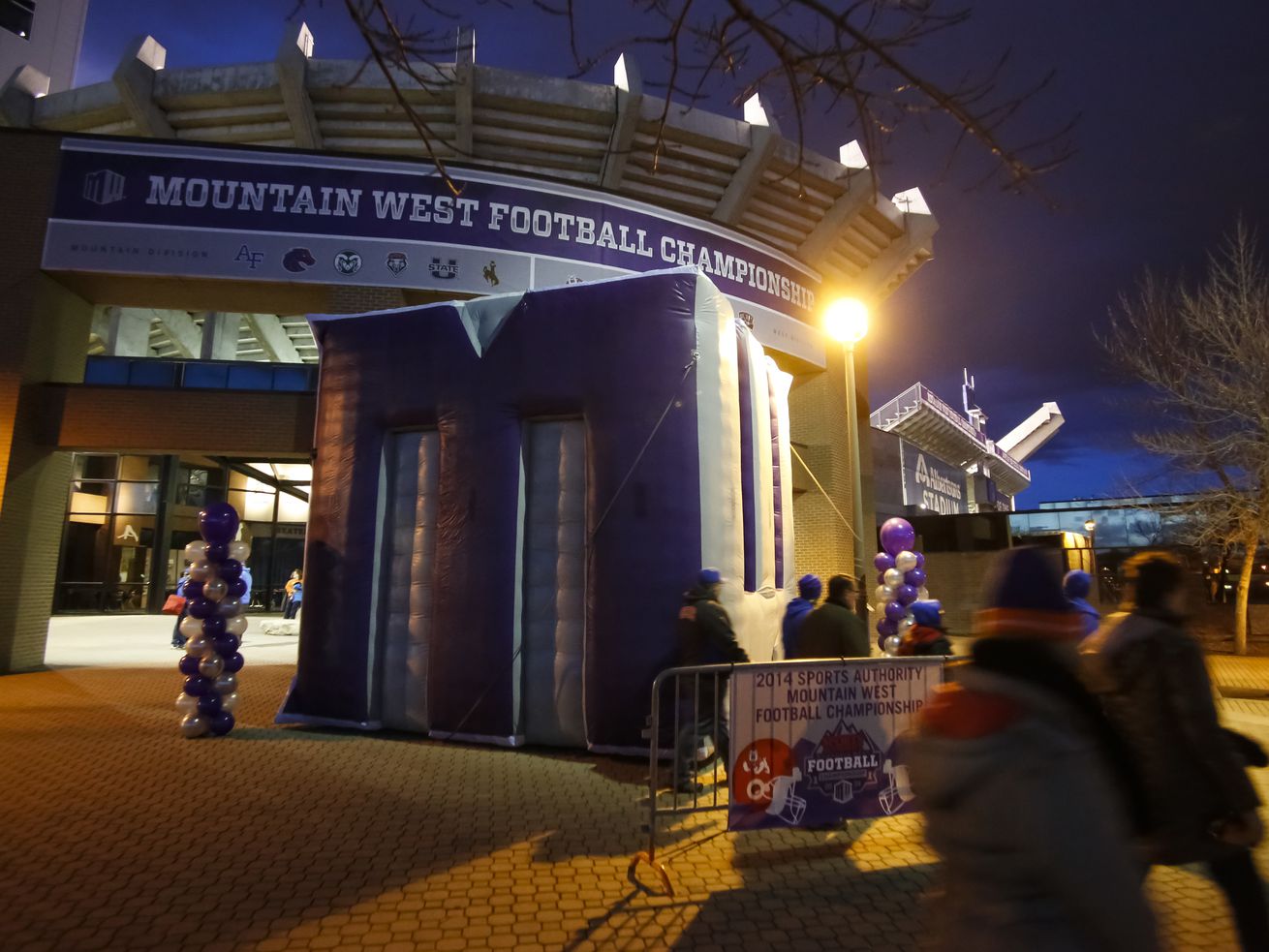 LOGAN — Just over a month ago, college football in the Mountain West Conference was postponed indefinitely, so much so that debates raged about the possibility of spring season. The idea of playing football in the fall was all but dead.

How quickly things can change.

According to a report Wednesday night from Brett McMurphy, college football insider for Stadium, the MWC is “aggressively exploring options to play an 8-game fall season.”

The proposed season would conclude with a conference championship game on Dec. 19 — McMurphy was quiet as to when the season would start, but any eight-game season, sans a bye week, would start on October 24 — and would allow league members to be eligible for New Year’s Six bowl games, which are considered the top six major NCAA Division I FBS bowl games and include the Rose Bowl, Sugar Bowl, Orange Bowl, Cotton Bowl, Peach Bowl and Fiesta Bowl.

McMurphy said there is a possibility that not every conference school would participate in the proposed season, with Hawaii, Fresno State and Air Force standings as the biggest unknowns at this point.

When the season was postponed on Aug. 10, Utah State head coach Gary Andersen told the Deseret News, “Obviously it is extremely disappointing for everyone involved, especially the young men.”

He remained hopeful, though, in his belief that the NCAA would allow football of some kind in the fall, whether it be camps or competition.

“I am in this for the kids,” Andersen said. “I always say that and I always will.”

The Aggies were projected to finish fourth in MWC Mountain Division behind Boise State, Wyoming and Air Force, a year after finishing 7-6 overall.

NFL season kicks off in shadow of COVID-19, player protests