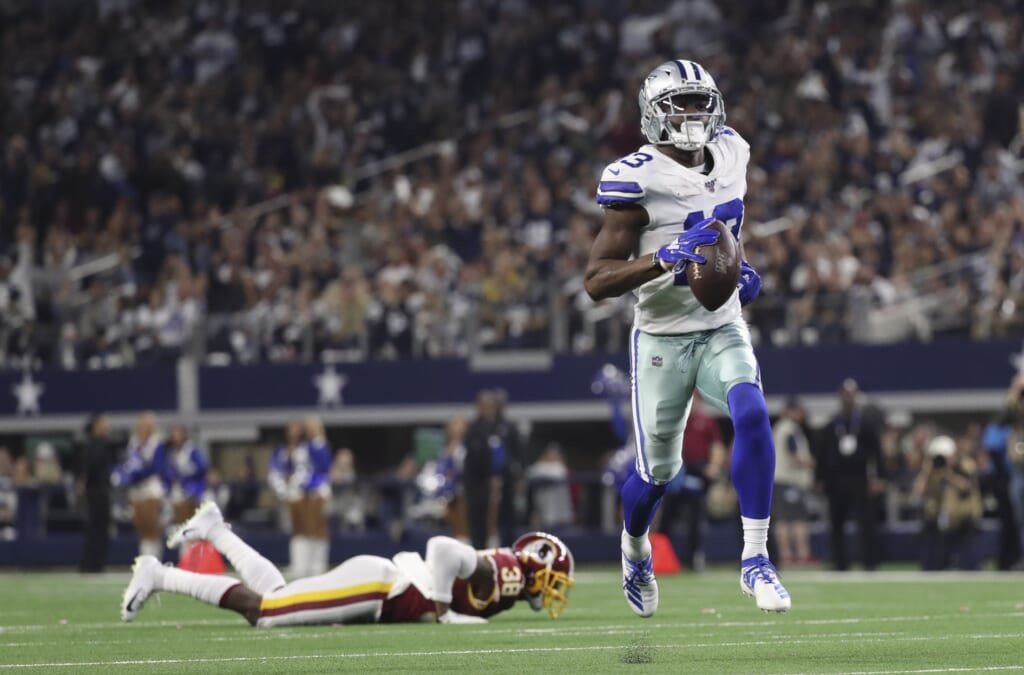 The NFL has avoided any major setbacks during the COVID-19 pandemic thanks in large part to timing. If things don’t improve in the next few months, though, the league could be on the brink of an unprecedented financial hit.

If a full 17-week regular season is played without fans in attendance, which remains a possibility, the league could collectively lose billions of dollars in revenue.

While the league is confident there will be an NFL season in 2020, there is no guarantee fans will be able to attend games. States across the country are opening up to sports, but there are also fears that there could be a second wave of COVID-19.

If that hits in September, right when the regular season begins, the economic fallout for every team would be staggering. According to estimates from Forbes’ Mike Ozanian, the NFL would lose $5.5 billion in stadium revenue this upcoming season, a 38% hit to the league’s total revenue, if games are played in empty stadiums.

The projection is even worse than earlier estimates for one of the NFL’s nightmare scenarios. At a time when many hoped the salary cap would skyrocket next season thanks to new television deals, a 38% revenue hit would send the cap tumbling down for years to come.

What NFL teams would be hurt the most by empty stadiums

The NFL itself would have to deal with the lost revenue, but some teams would be hurt far more than others. A variety of factors generates each team’s total revenue, but several organizations greatly depend on fans coming to the stadium for a majority of their income.

As estimated by Ozanian based on figures from 2018, some of the NFL’s most popular teams would be the most impacted by a fan-free season.

While some of the money could be made up with new television contracts and record-breaking ratings, it wouldn’t be enough to cover the losses. It could be even worse for the Cowboys, who could lose out on revenue generated from Alabama facing USC at AT&T Stadium.

Texas, Colorado and Florida are still expecting to have fans in attendance for games this fall. However, the same can’t be said in New York.

The NFL will certainly remain hopeful for now that the season will start on time with some fans in attendance. But given the financial hit at stake if that doesn’t happen, don’t be surprised if the NFL season is delayed.

Saints star Cam Jordan on George Floyd murder: ‘I feel like we are being targeted’

NBA season likely to resume in both Orlando and Las Vegas?