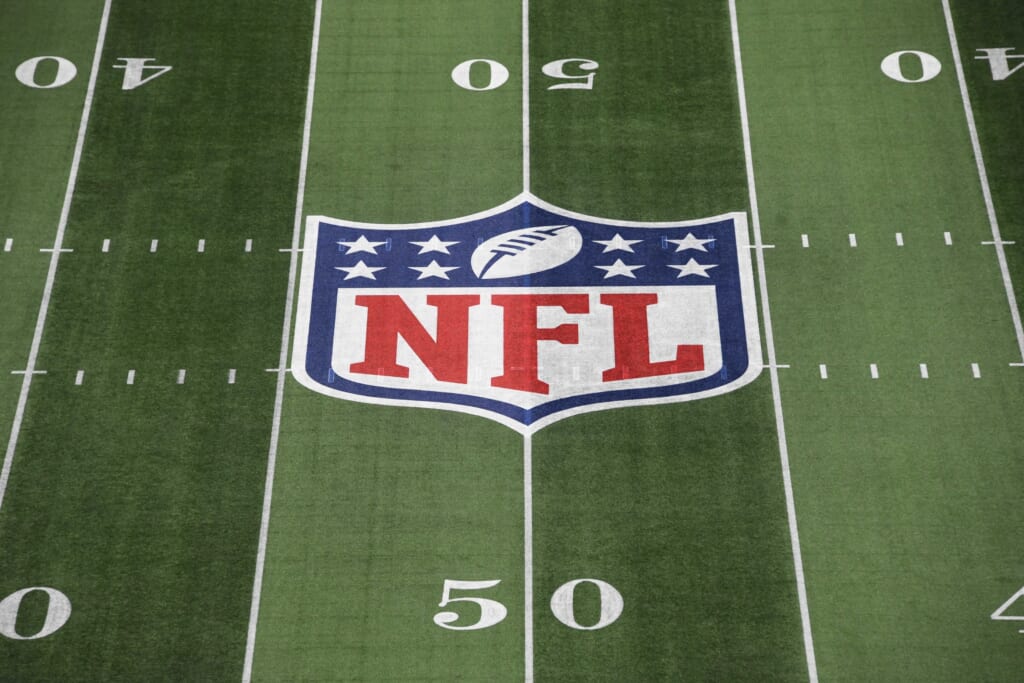 NFL players are just a month away from reporting for training camp as the 2020 season quickly approaches. While the league is confident the regular season will go on as scheduled, some NFL teams reportedly don’t believe that is a good idea.

NFL teams ‘nervous’ about 2020 season due to COVID-19 pandemic

NFL commissioner Roger Goodell and the league’s chief medical officer Dr. Allen Sills have expressed confidence that football will be played this fall. Not only that, but many inside the league are confident that training camp will start on time and the regular season will kick off on Sept. 10 when the Kansas City Chiefs host the Houston Texans.

However, that confidence isn’t shared around team facilities across the league. Between teams calling for the regular season to be delayed to players casting doubt on the season taking place, the concern is real. As ESPN’s Adam Schefter shared on The Rich Eisen Show, the difference of opinions around the league is significant.

“When I speak to people on teams, they’re, they’re uneasy, they’re anxious, they’re concerned,” Adam Schefter said, via The Rich Eisen Show. “When I speak to other people who are near the top of the NFL food chain, they are convinced that there is going to be football.”

While there will typically be people who think positively and others take the pessimistic view, the difference in opinion seems concerning.

NFL teams will be the ones putting their health on the line if they play during this pandemic and they don’t seem to be feeling great about it. Yet, the league office and other top executives seem to be on the opposite end of the spectrum.

Even with spikes in the coronavirus all across the country, even more so in California, Texas and Florida, we seem to be headed for the NFL kicking off in September. Given the league doesn’t have a COVID-19 testing system in place and one-third of teams have already had positive cases, the concern seems warranted.

Is the attrition rate of the Utah basketball program overly concerning?