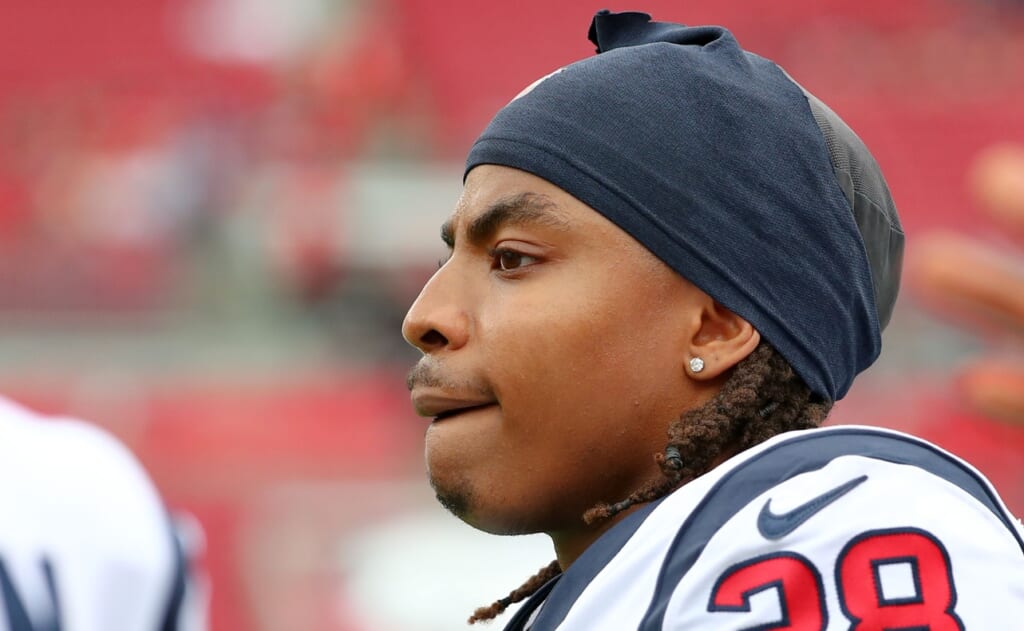 Just a few months after taking a chance on the former first-round pick, the Houston Texans are reportedly parting ways with cornerback Vernon Hargreaves.

Hargreaves, the No. 11 overall selection in the 2016 NFL Draft, will be released in a move to create more than $10 million in cap space for the Texans this offseason, per NFL Network’s Ian Rapoport.

The Texans claimed the 24-year-old cornerback in November after the Tampa Bay Buccaneers released him. Hargreaves never lived up to his status as a first-round pick and a fresh start in Houston didn’t turn things around. Opposing teams targeted receivers against Hargreaves 88 times and he surrendered 65 receptions, per Pro Football Focus.

Houston came into the offseason with roughly $55 million in cap space and this move will give Bill O’Brien even more money to spend on talent. A few more cuts could be coming, as outlined here, in an offseason that could help shape the Texans as Super Bowl contenders if they sign top free agents.