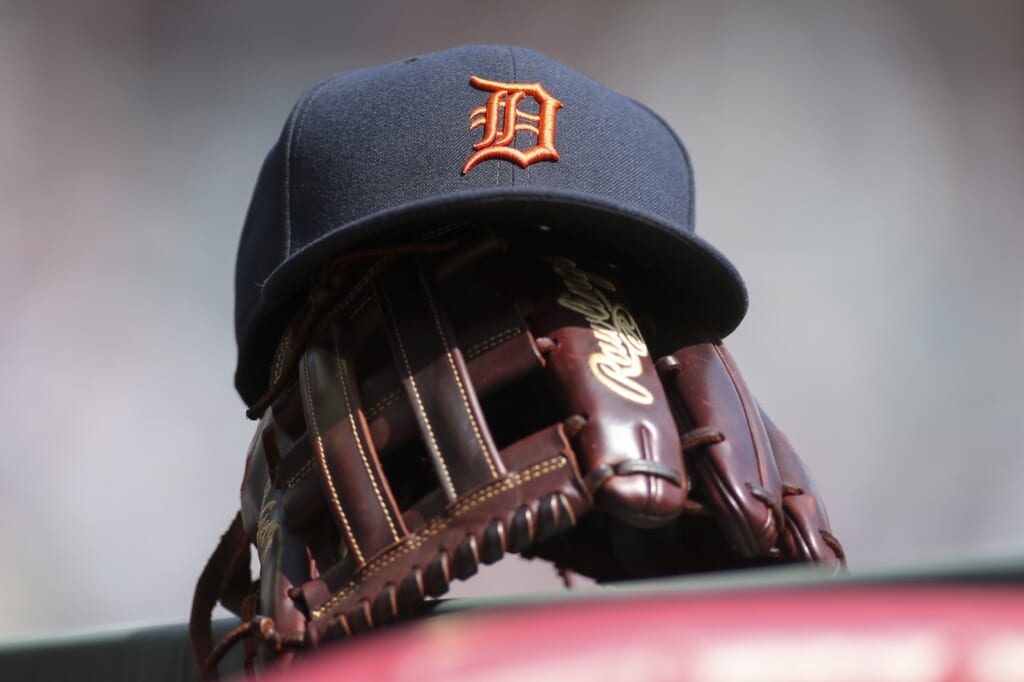 The Detroit Tigers waited months to draft Spencer Torkelson with the No. 1 pick in the 2020 MLB Amateur Draft. Now the former Arizona State star is reportedly just days away from signing his first contract and he could land a surprising role right out of the gate.

Spencer Torkelson cemented his status as the top prospect in the 2020 MLB Draft nearly a year ago. After hitting 54 home runs with a 1.192 OPS across 129 games at Arizona State, the Detroit Tigers snagged him with the top pick.

While there won’t be a MiLB season due to the COVID-19 pandemic, Torkelson could still have the opportunity to make an impact right out of the gate.

According to SunDevilSource’s Jacob Rudner, Torkelson will be in Detroit on Monday and will likely sign his first professional contract before the week is over. Once he signs on the dotted line, he could join the team for spring training on July 1.

According to a source, Detroit Tigers No. 1 pick Spencer Torkelson will travel to Detroit on Monday & undergo a physical on Tuesday. Expected to sign contract soon after. He will practice with the team until the season opens then move to Toledo to practice with the taxi squad.

The 2020 MLB season begins on July 23, the start of a 60-game season thanks to the COVID-19 pandemic. In an effort to provide teams with more depth and allow top prospects an opportunity to practice with the MiLB season canceled, MLB created a taxi squad.

Each organization will have a 20-man taxi squad that can train with the team and be ready to step in when replacement players are needed. For the Tigers and many other clubs, it’s the perfect opportunity to give some of their future stars a chance to work with coaches and get in reps.

Cam Newton on contract with Patriots: This is not about money, it’s about respect

Green Bay Packers warn games could be played without fans, masks will be required