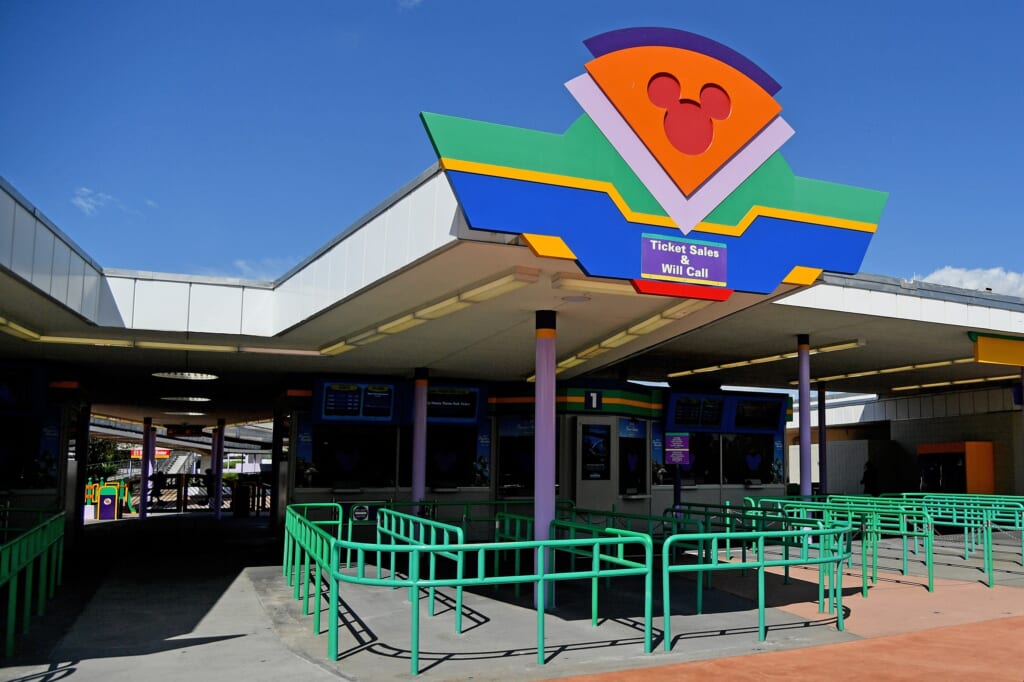 Now that the 2019-20 NBA season is officially slated to restart on July 30 at Walt Disney World, the league is preparing accordingly.

The NBA and its teams conducted over 300 COVID-19 tests in preparation for the season resuming. The league announced on Friday that 16 of those tests came back positive.

The 5% positive rate is below the 7% nationally and the 10% the World Health Organization recommends for reopening economies.

With that said, players have been practicing social distancing since the pandemic started and the season was suspended back in March. That could lead to the 5% positive test rate being seen as high. A vast majority of those tested were not symptomatic, either. That played a role in the results.

This all comes with the state of Florida recording a single-day high number of COVID-19 cases.

Needless to say, reactions to Friday’s news from the sports world was not great. Overblown? Maybe. But it tells us a lot about the current landscape of the virus and sports attempting to resume amid the growing pandemic.

5% of NBA players tested positive for the rona with the assumption they have been social distancing… so what happens when you put them in a bubble that ain’t really a bubble where they’re not social distancing?

So for those keeping track: in the NBAs first round of testing which is close to 4 full months after the shutdown, it basically equaled the entirety of the Premier Leagues TEN rounds of testing which is now entering its second full week of play while the NBA is still a month away

So all these positive tests among NBA players and other athletes may tell you something about where the disease is most prevalent now. Athletes are young and often have homes in current virus hotspots such as Florida and California. Likely a high number of social contacts, also.

Folks citing the positive % in comparison to national averages: Not a great comp, national averages include mostly symptomatic people being tested – NBA tests were to an entire population, symptoms or no. https://t.co/lk4aJXQmGI

This is a legitimately staggering number, especially as the #NBA and #MLS come to Orange County.

This comes after mandatory testing Tuesday and in a VERY strict climate.

Remember. No group workouts during this phase have taken place yet.

Welcome to Division I: Bellarmine Knights