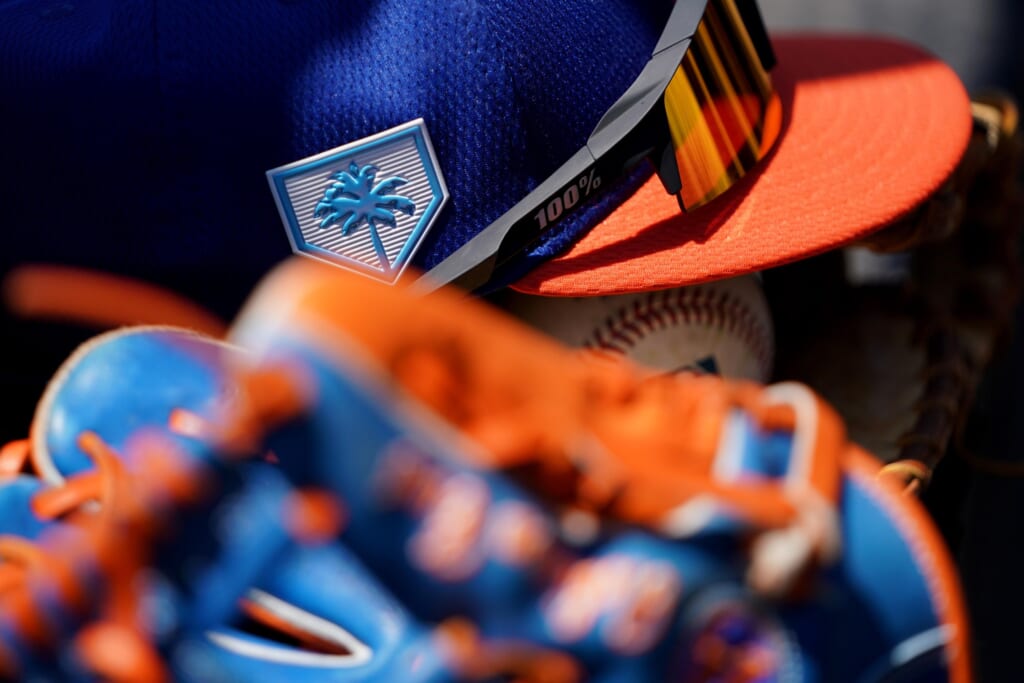 It’s not an absolutely huge surprise. Current New York Mets owner Fred Wilpon has been in negotiations with interested parties to purchase his Major League Baseball franchise for a while now.

Among those bandied about the most has been billionaire Steve Cohen, who founded the hedge fund Point72 Asset Management. Worth an estimated $14 billion, Cohen closed a deal to purchase the Mets from Wilpon’s group for between $2.4 and $2.45 billion on Monday.

“I am excited to have reached an agreement with the Wilpon and Katz families to purchase the New York Mets,” Cohen said in a statement, via the NY post.

First off, this means that a last-ditch effort from a group led by power couple Alex Rodriguez and Jennifer Lopez is no longer a viable option. Secondly, Cohen will have to receive approval from 23 MLB team owners come November before the purchase is finalized. That’s not a guarantee given a $1.8 million fine Cohen’s group had to pay out for insider trading.

If this is finalized, it will have wide-ranging ramifications around the Major League Baseball world.

It was back in 2018 that David Tepper purchased the NFL’s Carolina Panthers from disgraced owner Jerry Richardson for a total of $2.28 billion. That was a high-water mark for a professional sports team in North America. It also continues an upward trajectory.

Brooklyn Nets ($2.35 billion): Technically, this would have been the highest price paid for a North American sports team. Though, Joseph Tsai originally purchased a 49% share of the Nets for $1 billion back in 2017. He paid another $1.35 billion in 2019 to purchase the remaining 51%.

Bradley Beal Made History as an All-NBA Team Snub

Carolina Panthers ($2.27 billion): This deal came together after then-owner Jerry Richardson was forced to sell the NFL franchise due to a multitude of institutional issues within the Panthers’ organization.

Houston Rockets ($2.2 billion): Restaraunt magnate Tilman Fertitta bought the NBA team from then-owner Leslie Alexander back in 2017. The Rockets are now said to be worth a cool $2.5 billion.

Los Angeles Dodgers ($2.15 billion): A group led by NBA legend Magic Johnson purchased the Dodgers out of bankruptcy for a cool $2.15 billion back in 2012. The Dodgers are now valued at an estimated $3.4 billion.

The Dodgers’ sale should act as a guide for the Mets moving forward. Said sale will also play a rather large role in what owners do as it relates to approve Cohen’s bid. Simply put, an increase in team values improves their very own bottom lines.

According to the most-recent Forbes estimates, …read more