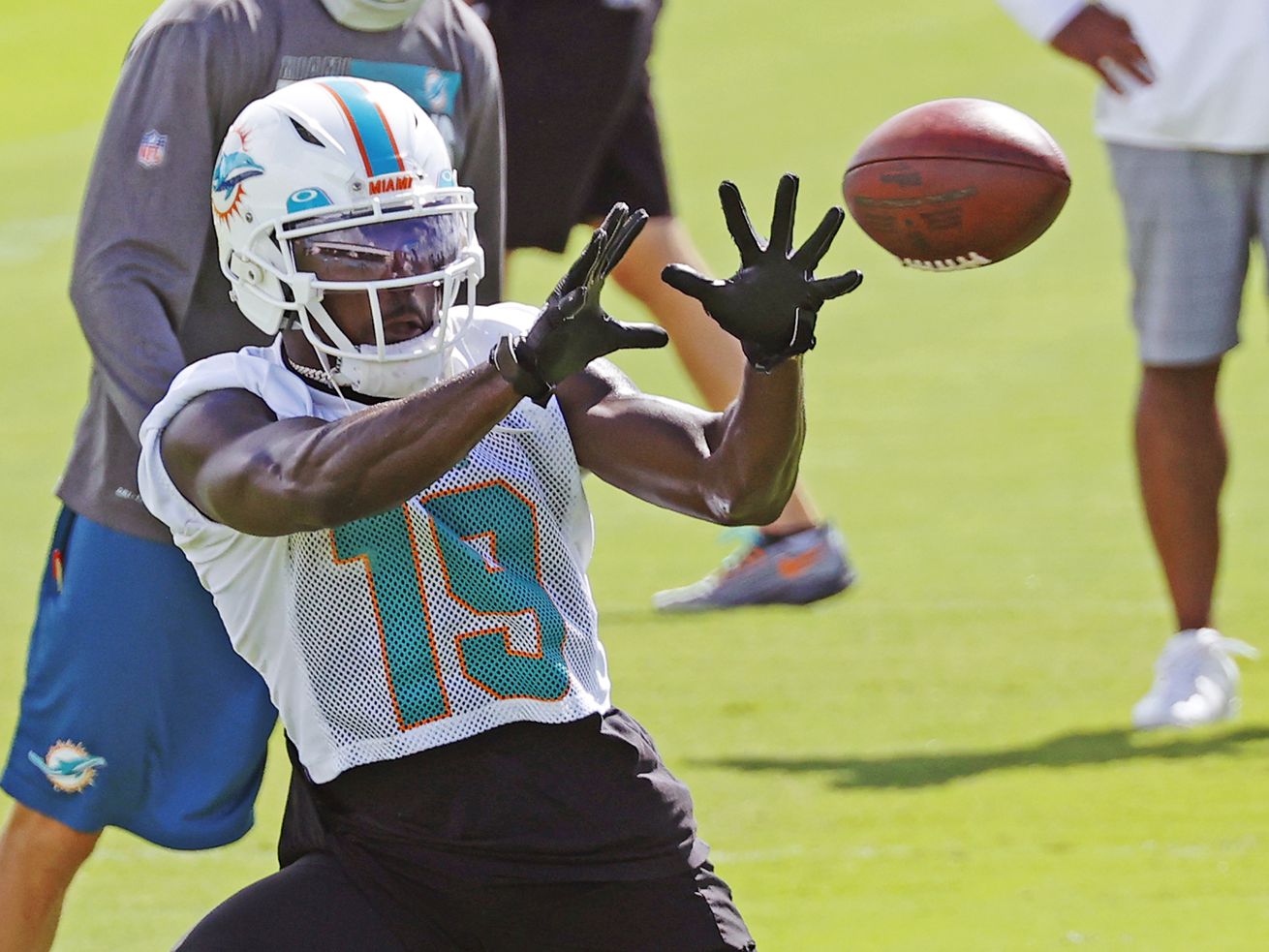 The Miami Dolphins won’t leave their locker room for “The Star-Spangled Banner” and the “Lift Every Voice and Sing” — known as the Black national anthem — before they compete against the New England Patriots this week.

The team posted a video on Twitter that included players explaining that the team planned to not visit the field during the anthem.

“If we could just right our wrongs, we wouldn’t need two songs.”
“We don’t need another publicity parade.”
“We need changed hearts, not just a response to pressure.”
“We need owners with influence and pockets bigger than ours. And you fight for prison reform and innocent lives, and you repair the communities that were tossed to the side, and you admit you gained from it, and you swallowed your pride, and when greed is not the compass but the love is the guide, and when the courts don’t punish skin color, but punish the crime, until then, we’ll just skip the long production, and stay inside.”

The decision to stay in the locker room comes as the NFL returns with the country dealing with a coronavirus pandemic, nationwide protests over the death of unarmed Black men and racial injustice.

On Thursday night, the Kansas City Chiefs and Houston Texans faced off in the first game of the season. As USA Today reports, fans booed the players during a sign of unity.