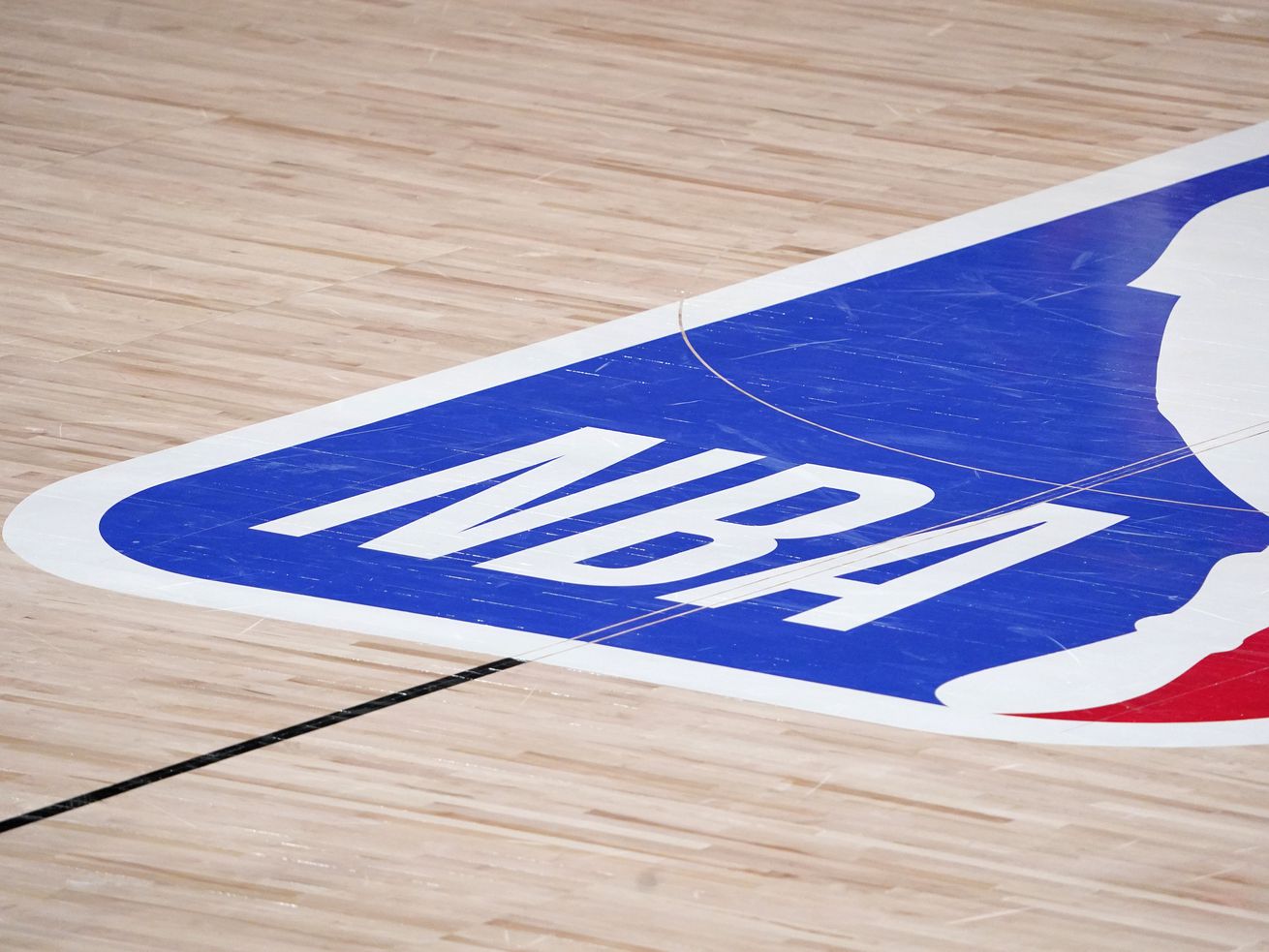 The NBA logo at center court is shown during the second half of an NBA first-round playoff basketball game between the Houston Rockets and Oklahoma City Thunder in Lake Buena Vista, Fla., Wednesday, Sept. 2, 2020. | Mark J. Terrill, Associated Press

SALT LAKE CITY — The 2020 NBA draft has yet another new date.

As multiple outlets reported last week, the draft will now be held on Nov. 18, the league announced Wednesday, although it cautioned that “The date remains subject to change as circumstances warrant.”

After the typical late-June date became untenable, the draft was moved to Oct. 18, but the latest change comes as teams have still been unable to conduct a normal predraft process. The new date, the league said, will allow more time to determine collective bargaining agreement matters and the potential start date for the 2020-2021 season.

The Athletic’s Shams Charania reported last week that the league is planning for a two-part predraft combine of sorts. The first part, Charania said, will see prospects go to markets for medical and on-court evaluations and virtual interviews and last until early October. The second part in the final weeks before the draft will have in-person interviews but no workouts.

Utah Jazz executive vice president of basketball operations Dennis Lindsey said earlier this month that he expected the draft to be a virtual one, similar to how other leagues have conducted them over the past few months.

The Jazz own the 23rd pick of the first round. The Minnesota Timberwolves have the first pick.