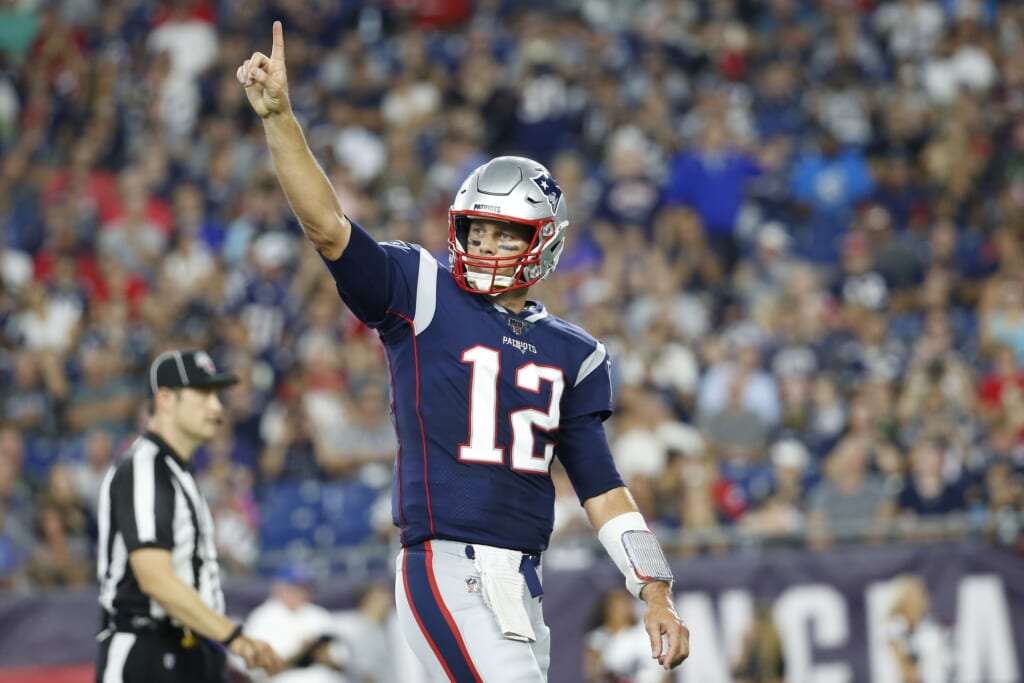 Tom Brady will soon get the MJ treatment with an ESPN documentary about his unique and legendary NFL career.

The Tampa Bay Buccaneers quarterback made an announcement on Twitter Thursday. The title of the upcoming documentary, “Man in the Arena: Tom Brady” is taken from a legendary quote of former president Theodore Roosevelt.

I have quoted Theodore Roosevelt’s “Man in the Arena” speech since I saw it painted on our weight room wall at UM in 1995. It’s a constant reminder to ignore the noise, buckle my chinstrap, and battle through whatever comes my way.

Brady, of course, is widely considered to be the greatest quarterback in NFL history. He famously was a sixth-round pick out of Michigan in 2000 — a fact he’s used as motivation throughout his two-decades-long career. Since then, all Brady has done is win six Super Bowl titles while cementing himself as one of the NFL’s all-time greats.

We can’t wait to see what the documentary reveals about Brady.

Allen Iverson is the Best Short Scorer in NBA History

Twins will not release any MILB players, plan to pay them through August