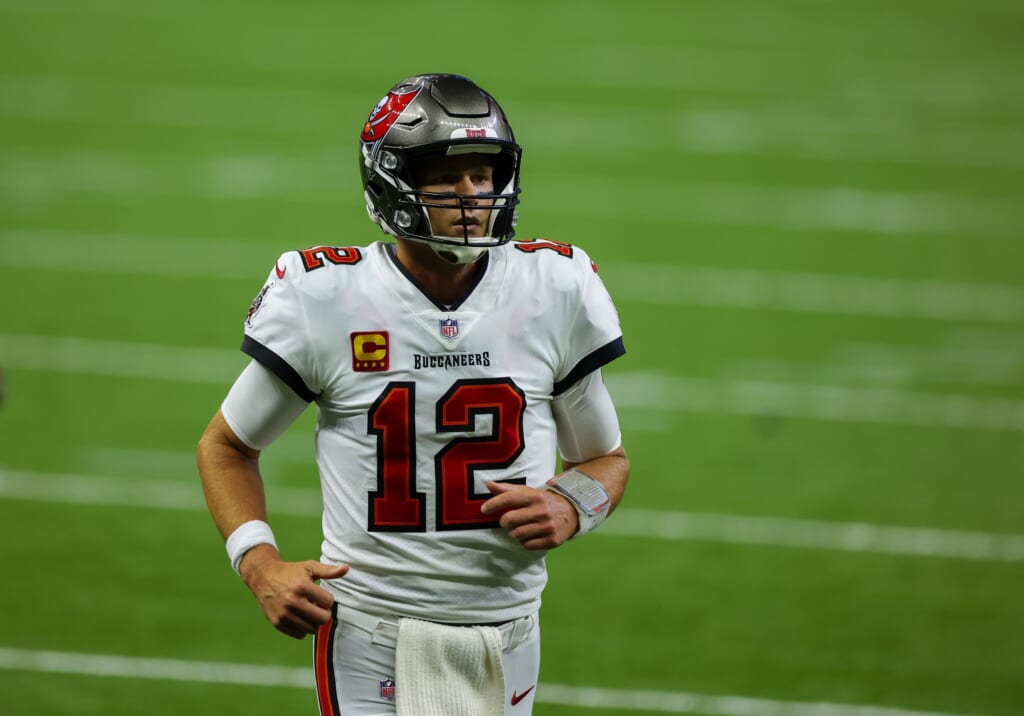 While Kansas City Chiefs quarterback Patrick Mahomes is the best and highest-paid player in the NFL, he isn’t the player whose jersey fans want the most. Just a few months after topping the NFL in jersey sales, the reigning Super Bowl MVP is sliding down the list.

Brady’s uniform has always been popular, but the future Hall of Famer’s move to Tampa Bay sent his jersey sales skyrocketing. Fittingly, especially given he replaced him in New England, Newton slides right behind with the second-most sold jersey early in the 2020 season.

According to FOX Business, the gap between Brady and Newton was fewer than 50 jersey sales coming into the weekend. Given how both quarterbacks performed in Week 1, it wouldn’t be a shock if Newton boasts the NFL’s top-selling jersey after Sunday.

The 31-year-old quarterback looked great in his Patriots’ debut. After arriving for the game in unforgettable attire, he took the field and proved he is still an outstanding player. He quickly found the end zone, paying tribute to Chadwick Boseman, then kept delighting fans on social media with his stellar performance.

There will be Utah football games to watch, but it may not be smooth sailing on the field

Meanwhile, things didn’t go well for Brady. While he replicated Newton by scoring his first Buccaneers’ touchdown on the ground, things unraveled after that. He threw two interceptions, including a costly pick-six, and had one of the worst quarterback performances in Week 1.

If the struggles continue for Brady, it won’t be long before Mahomes and Lamar Jackson surge past him in jersey sales. They are the new faces of the NFL and with MVPs already on their resumes, their track records of excellence speak for itself.