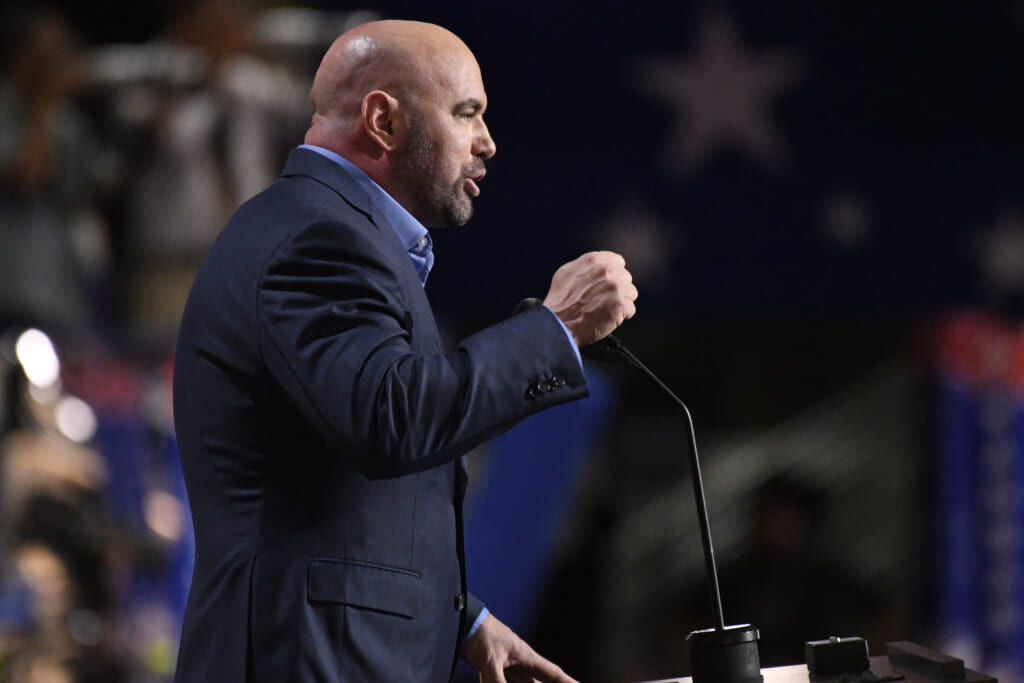 Dana White and the UFC took advantage of the lack of live sports earlier this month, hosting UFC 249 in Florida. It was one of the most high-profile MMA events in the history of the sport.

Next up could be a huge match in the lightweight division between the No. 3 ranked Dustin Poirier and and the fifth-ranked Dan Hooker.

According to MMA Junkie, White and Co. are targeting a June 27 date to stage the fight. As of right now, it’s scheduled to go on as planned in Las Vegas. That’s somewhat clouded by the fact that the Las Vegas Strip remains closed during phase 1 of Nevada reopening its economy.

It’s also clouded by Hooker being a New Zealand native. He’d have to get clearance to fly to the United State with international travel restricted under a policy set forth by President Donald Trump.

The good news here is that Nevada Governor Steve Sisolak will hold a press conference early next week to announce a target date for phase 2. That will include some casinos on the Las Vegas Strip and will likely take place within the next two weeks.