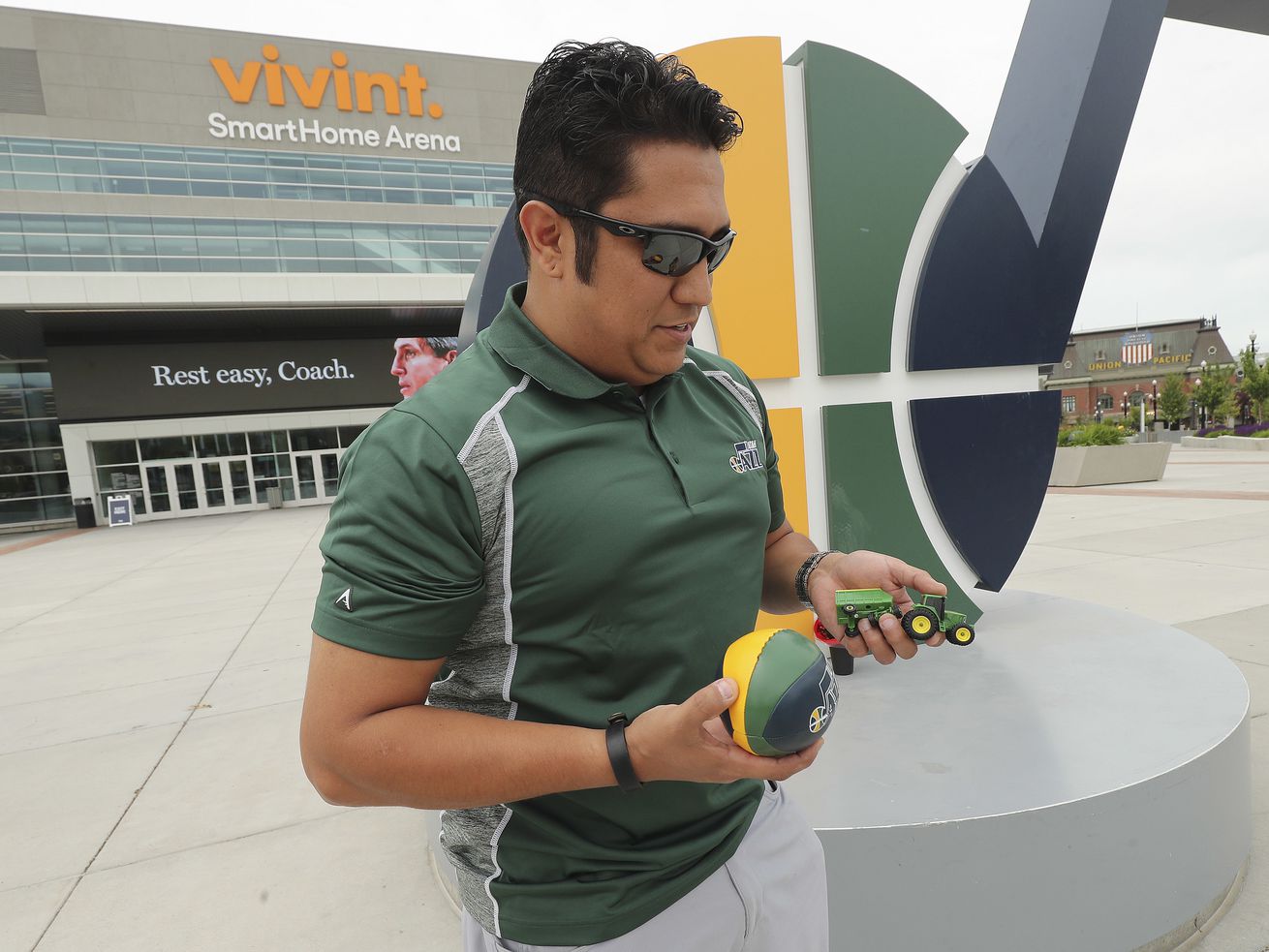 SALT LAKE CITY — Following the announcement Friday morning that legendary Utah Jazz coach Jerry Sloan had died at the age of 78, fans expressed a variety of sentiments on Twitter about him.

Some recalled experiences they had meeting him, others reflected on what he and his teams meant to them and there were a number said they want the Jazz to build a statue of him outside Vivint Arena like the organization did for John Stockton and Karl Malone (for the record, the team announced Friday that the Jazz and the Miller family “will be proud to honor him with a permanent tribute.”)

Top 5 most explosive NFL offenses in 2020