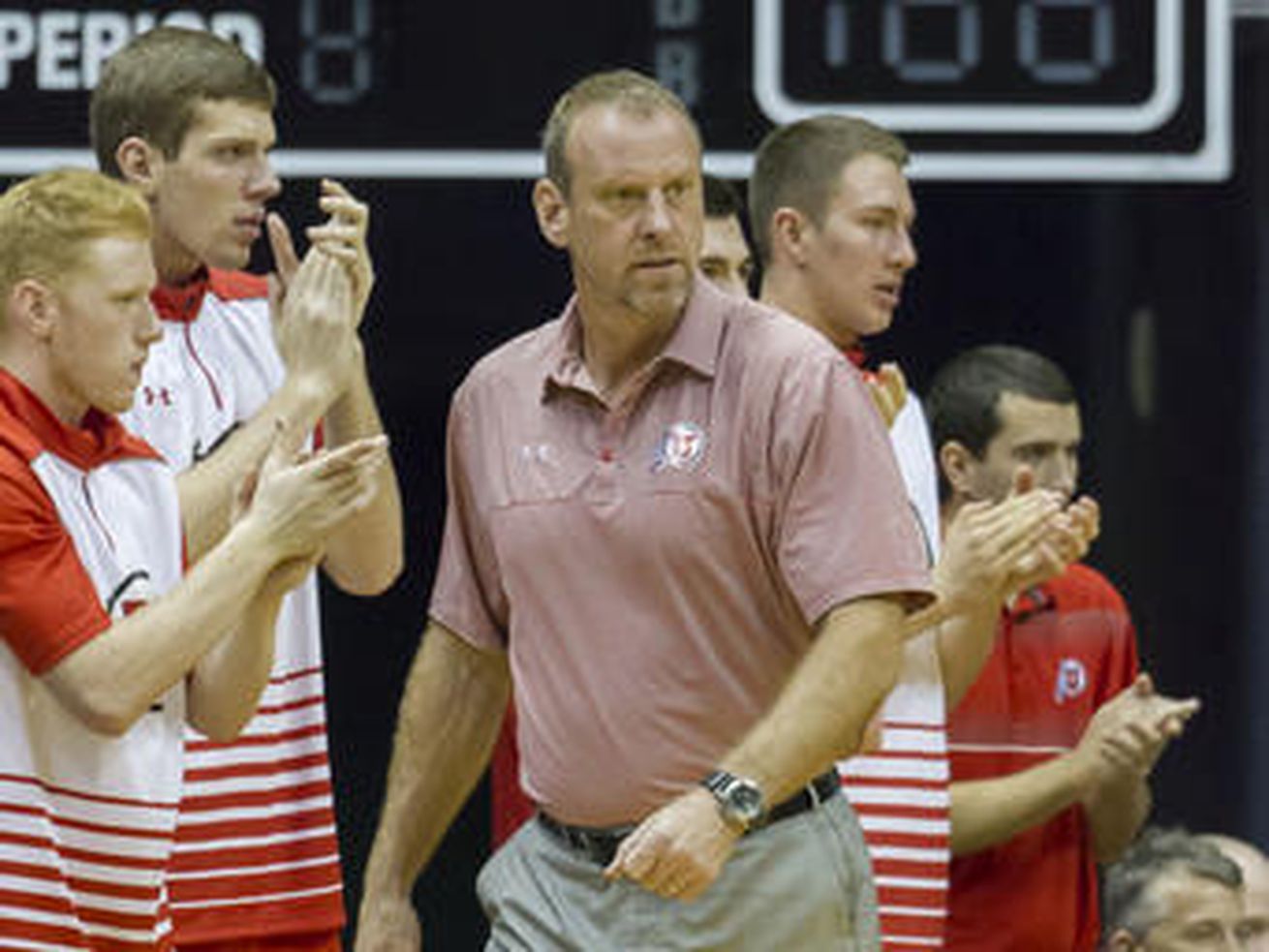 SALT LAKE CITY — The University of Utah basketball team, which was down two scholarships after losing two players this spring, officially added another player to its 2020-21 roster with the announcement that Williston State transfer Jordan Kellier has joined the program.

Kellier will fill one of the two roster spots left open by the departure of Both Gach after last season and the recent defection by signee Caleb Lohner, who will attend BYU instead.

“We are very excited to have Jordan join our Ute family. He is a terrific young man that will give us a lot of versatility at the wing with a strong motor.” — Utah coach Larry Krystkowiak

“We are very excited to have Jordan join our Ute family,” said Utah coach Larry Krystkowiak. “He is a terrific young man that will give us a lot of versatility at the wing with a strong motor. He is a tireless worker who continues to improve each year. In addition, his tremendous character will fit in nicely with our team.”

Kellier is originally from Jamaica and averaged 17.4 points and 8.6 rebounds, while shooting 44% for Williston State, a community college in northwest North Dakota. He will have three years to play at Utah.

“I was hearing from a few schools, but I kind of shut it down once I found out that Utah was the place for me,” Kellier told Zagoria. “Just by how they recruited me, I felt like it was a great situation for me.”

Firstly, I’d love to thank Jesus Christ for this opportunity! I would also want to give a special thank you to my family, coaches, mentors and everyone who has played a role in molding me into the young man I am today. 110% committed #GOUTES ⚪️ #IGIPMT pic.twitter.com/0Q41Hz3d9g

He was being recruited by Eastern Illinois, McNeese State, Prairie View A&M and Alabama State, which doesn’t seem like comparable competition to Utah. However, Kellier was only cleared as a Division I qualifier in mid-June and by this time of year, most schools have full rosters of scholarship players.

Originally from Portmore, Jamaica, Kellier will become the third active Jamaican-born player in NCAA Division I next season, according to RealGM, along with Kofi Cockburn of Illinois and Warren Williams of Manhattan.

Kellier will be one of three newcomers on next year’s Ute roster along with Ian Martinez of San Juan Capistrano, Calif., and Pelle Larsson of Sweden.

The NBA is heading to Disney World. Here’s how much it’ll cost