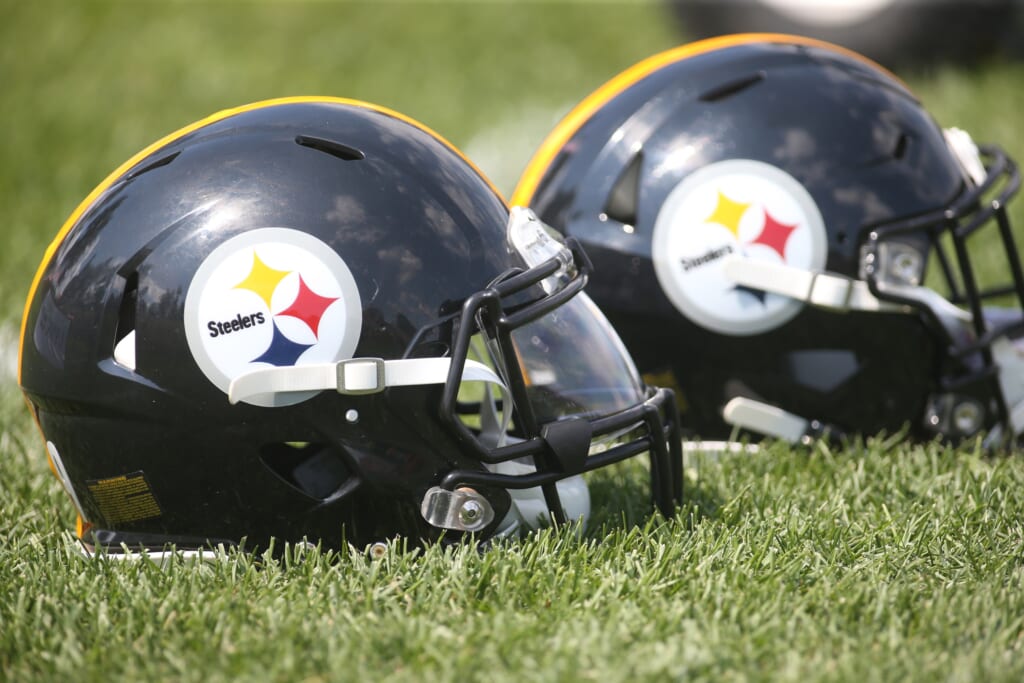 That’s why Steelers rivals were so concerned when Pittsburgh selected former Notre Dame standout Chase Claypool in the second round this past April.

The big-bodied 6-foot-4 wide receiver made an instant impact in his debut against the New York Giants Monday night. Check out this absurd 28-yard catch near the sideline in the first quarter.

Anyone who saw Chase Claypool play at Notre Dame should not be surprised by this. pic.twitter.com/ghOuBSFj23

That’s just all sorts of ridiculous. It’s plays like these that Claypool made on a never-ending loop during his time in South Bend.

If he’s able to do this with Ben Roethlisberger returning to action for Pittsburgh, it will bode well for the team’s chances against the Baltimore Ravens in the AFC North. That’s for sure.

McIlroy fights back to stay in contention at U.S. Open