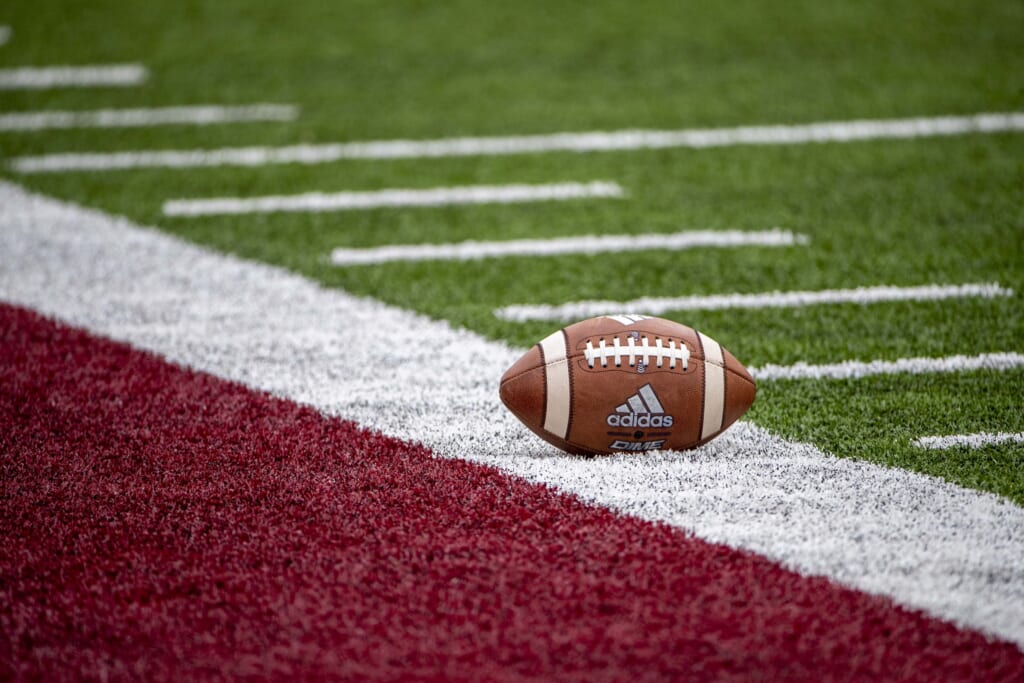 We see plays on the football field every once in a while that seem to defy logic and science. That was no more apparent than in Alabama earlier this weekend with Hillcrest High School taking on Wetumpka.

Down 30-28 and with the ball at their own 41-yard line and less than three seconds left, the Patriots took that whole lateral thing to a new level. It has to be seen to be believed.

Imagine if this happened in an NFL game. pic.twitter.com/ao6kFC1wX2

This is absolute insanity. Quarterback Ethan Crawford’s initial pass to running back Marcus Wilkins culminated in nine laterals and at least one fumble. Crawford himself then found all green in front of him to scamper the remaining 44 yards for the game-winning touchdown.

As great of a feeling that this had to be for the kids at Hillcrest, imagine being on the losing side. That’s just aweful.

As for the remainder of the season, Hillcrest ranked 22 in the state of Alabama before the win. It will certainly be heard from again when all is said and done.