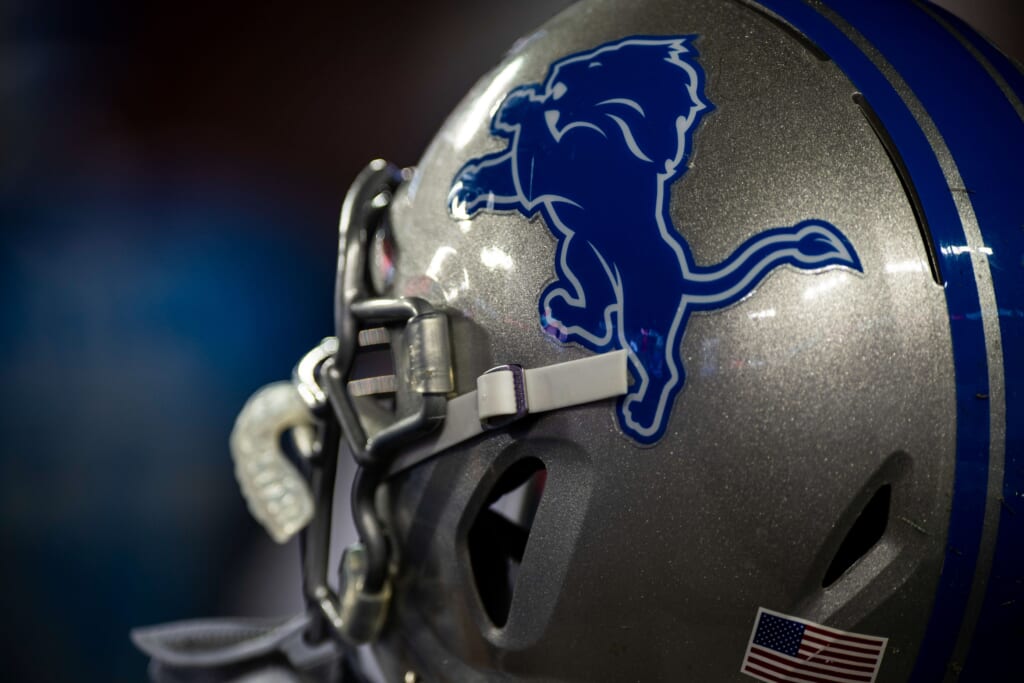 This is not the way Pro Bowl linebacker Jamie Collins wanted to strt his career with the Detroit Lions after signing a three-year, $30 million contract during the spring.

After recording three tackles early in Sunday’s game against the Chicago Bears, Collins was ejected by officials on hand in Detroit.

#Lions LB Jamie Collins was just ejected in his debut with the team. pic.twitter.com/AHkyRmxIQT

As you can see, Collins made contact with the official while celebrating after the play. It really did look innocent. A two-time Super Bowl champ with the Patriots, Collins was simply taking a bow after making a tackle.

Unfortunately, NFL rules do back the offical in this regard. Even then, he probably should have been given a pass.

Collins, 30, has spent five of his eight NFL seasons with the Patriots. He played for the Cleveland Browns from 2016-18, but struggled to perform outside of New England.

The hope here is that Collins’ former defensive coordinator Matt Patricia, now the Lions’ head coach, will help him perform at the level we saw in New England.

It’s obviously not off to a great start.

4A high school football Week 6 takeaways: It was all about the last second thrillers, with 7 games decided by a touchdown or less