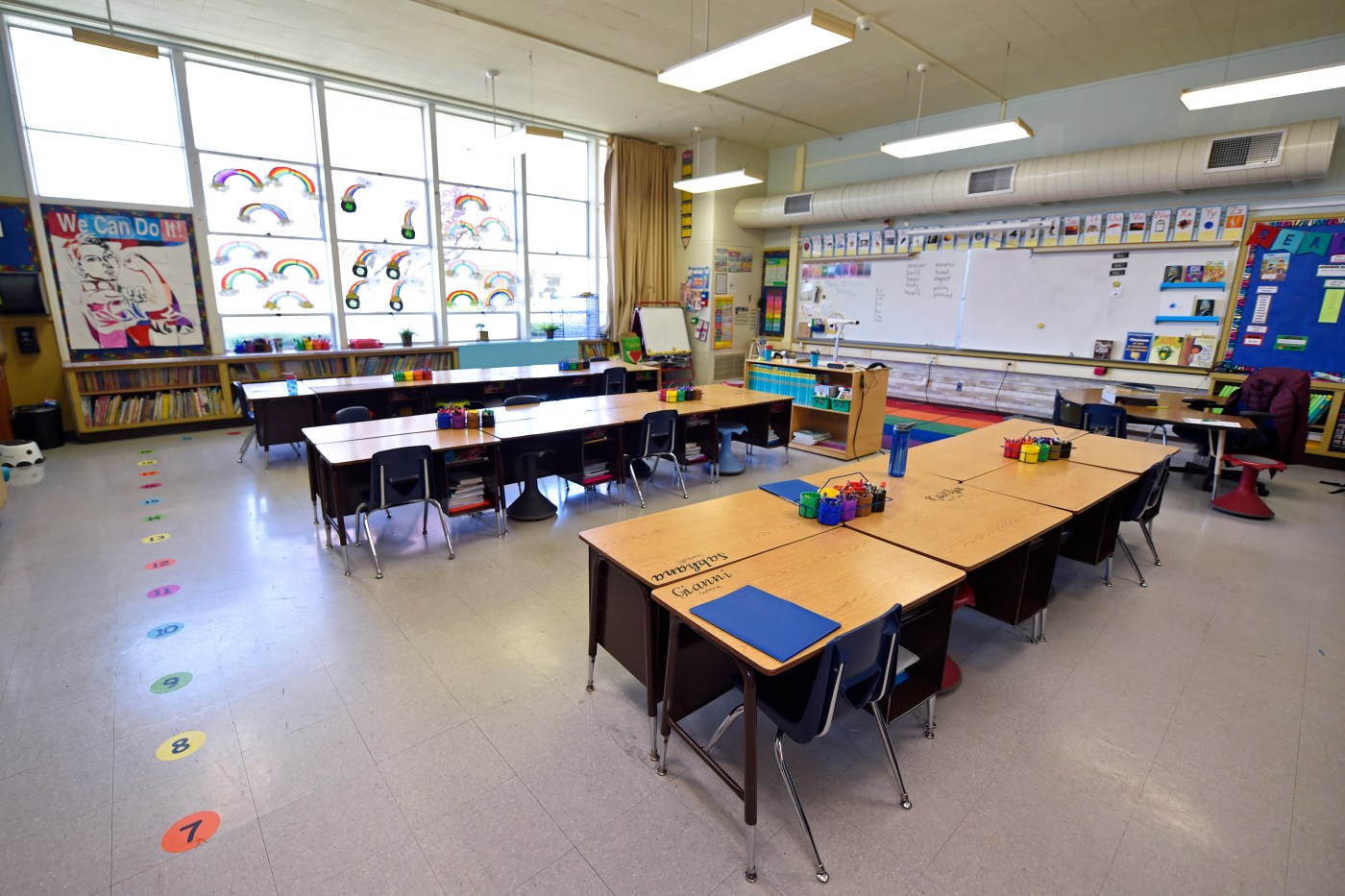 Some things are true even though President Donald Trump says them.

Trump has been demanding for months that schools reopen, and on that he seems to have been largely right. Schools, especially elementary schools, do not appear to have been major sources of coronavirus transmission, and remote learning is proving to be a catastrophe for many low-income children.

Yet America is shutting schools — New York City announced Wednesday that it was closing schools in the nation’s largest school district — even as it allows businesses like restaurants and bars to operate. What are our priorities?

“I have taught at the same low-income school for the last 25 years, and, truly, I can attest that remote schooling is failing our children,” said LaShondra Taylor, an English teacher in Broward County, Florida.

Some students don’t have a computer or don’t have Wi-Fi, Taylor said. Kids regularly miss classes because they have to babysit, or run errands, or earn money for their struggling families.

“The amount of absences is mind-blowing,” she said.

Adeola Whitney, chief executive of Reading Partners, an outstanding early literacy program, referred to the traditional “summer slide” in which low-income students lose ground during the summer months and told me: “The ‘summer slide’ is now being dwarfed by ‘COVID slide’ projections.”

Granted, the United States has done such a poor job of controlling the virus that as the pandemic rages across the country it may be necessary to shut some schools. But that should be the last resort.

I’ve been writing since May about the importance of keeping schools open, and initially the debate wasn’t so politicized. But after Trump, trying to project normalcy, blustered in July about schools needing to open, Republicans backed him, and too many Democrats instinctively lined up on the other side. Joe Biden echoed their extreme caution, as did many Democratic mayors and governors.

So Democrats helped preside over school closures that have devastated millions of families and damaged children’s futures. Cities such as Boston, Philadelphia, Baltimore and Washington, D.C., have closed schools while allowing restaurants to operate.

It’s true that Trump was simply trying to downplay the virus. If he wanted schools open, he should have fought the pandemic more seriously and invested federal money to help make school buildings safer against the virus’s spread.

Yet today, while we all want in-classroom instruction, the practical question is whether to operate schools that don’t have optimal ventilation and other protections. The United States has answered by shuttering many schools and turning to remote learning even as many businesses have stayed open or reopened.

Much of Europe pursued the opposite route, closing pubs and restaurants but doing everything possible to keep schools operating — and the evidence suggests that Europe has the smarter approach.

In both Europe and the United States, schools have not been linked to substantial transmission, and teachers and family members have not been shown to be at extra risk (this is more clear of elementary schools than of high schools). Meanwhile, the evidence has mounted of the human cost of school closures.

One child in …read more

Rachel Maddow feared that COVID-19 ‘might kill’ her partner